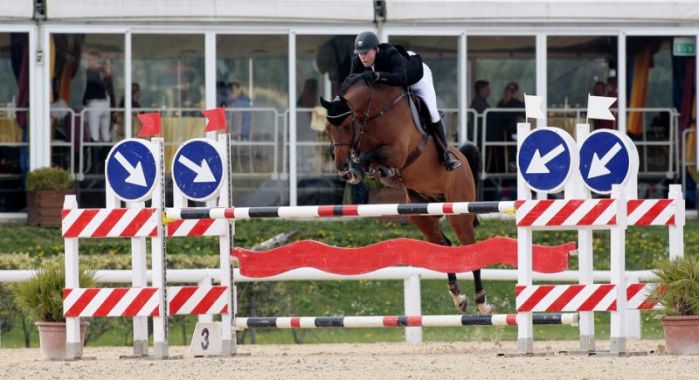 Uncanto di Villagana has an excellent rideability with an ambitious attitude towards work. He is quick and gives a nice feeling to the rider.  At his approval he was described as a "really interesting horse for the future," with "a lot of scope, jumps really well and wants to go forward."

Uncanto di Villagana's pedigree is very intriguing for Swedish breeders, combining both Holsteiner and the Selle Francais blood. This is a highly successful mix when it comes to breeding for international showjumping. The sire Canturo was in the World Championship finals for young showjumpers as a seven year old and he competed in the Olympics 2004 and WEG 2006 underthe saddle of Bernardo Alves. Canturo has more than 40 approved sons and his progeny are internationally successful in the S-level.

Uncanto di Villagana is from the same French dam-line as Cor de la Bryère. The dam sire Accord II also has more than 40 approved sons and has had ample success in breeding by delivering foals with both superior jumping ability and excellent gaits. His offspring are known for their rideability. 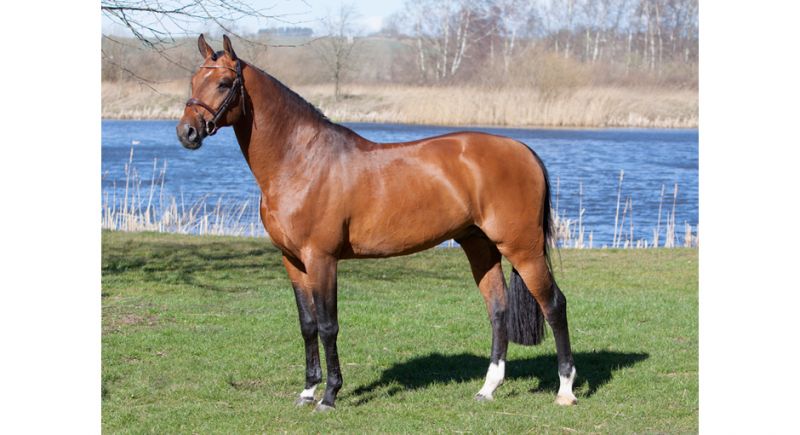 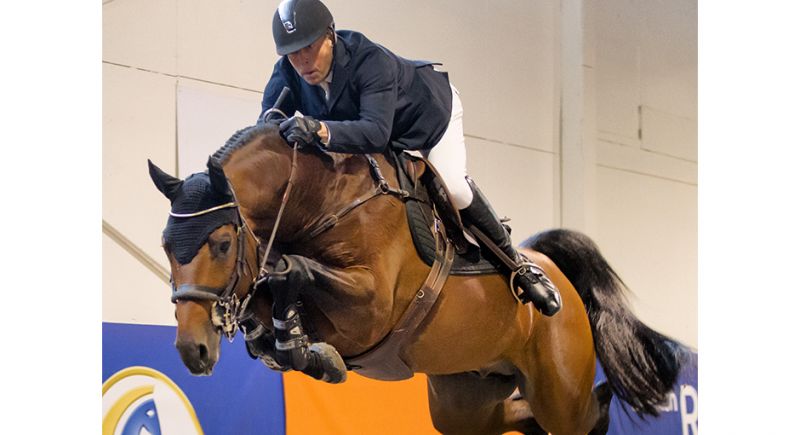 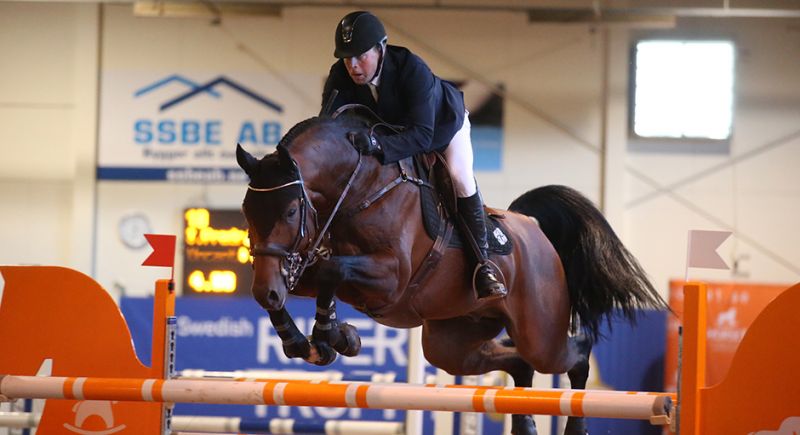 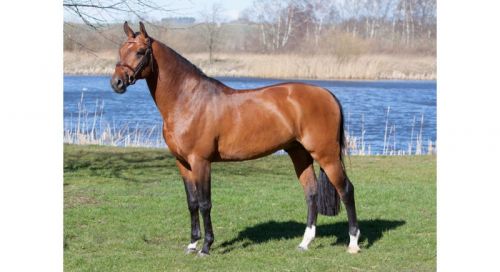 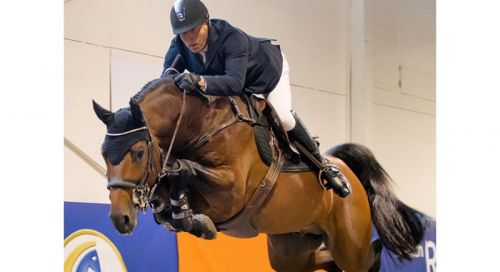 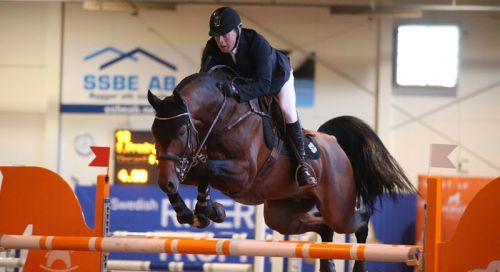