Superior Equine Sires is the only North American frozen semen brokerage that conducts "open" orders to the countries we import from. That means you can order from our full roster of stallions from each of those countries during a specified time.

After our orders are closed, we maintain a comprehensive list of frozen semen in stock.

We currently do open orders from Germany, Denmark, France, Belgium, Netherlands, Sweden and Portugal. An option we offer is to ship your privately purchased semen with one of our planned shipments.

We offer custom shipments from many other European countries and have imported from Spain, the Czech Republic, Austria and the United Kingdom.

We do several shipments to Canada each season. Semen produced in Brazil, Portugal and Spain is not allowed into Canada. 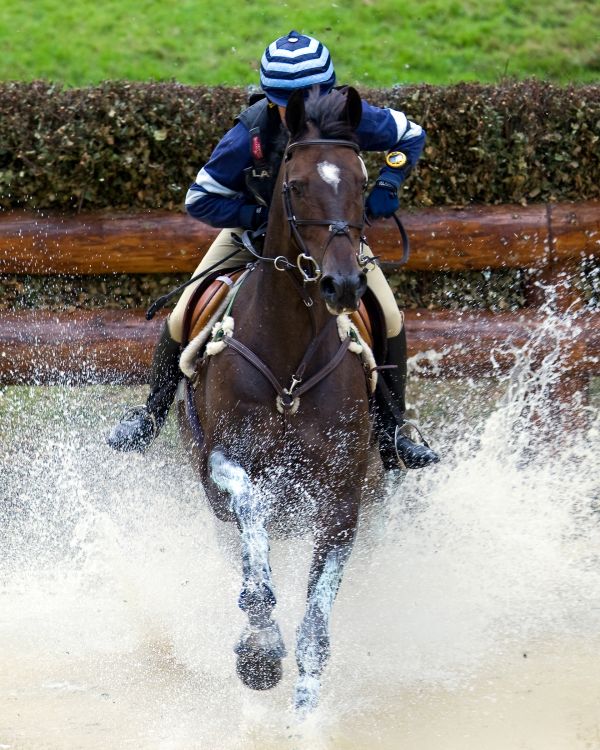