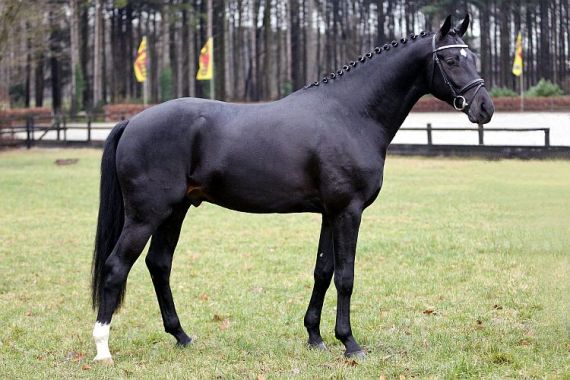 Tolegro unites his sire, Totilas, with the dam line of Negro. He is from the first crop of the record-setting Dressage World Champion Totilas. Totilas electrified and dominated the dressage scene like no other. In 2009, he won double gold under Edward Gal/NED at the EC in Windsor/GBR and triple gold at the WEG in Kentucky and at the World Cup final in 's-Hertogenbosch/NED. Under Matthias Alexander Rath he added EC team silver in Rotterdam/NED in 2011 and double gold at the 2012' German Championships in Balve.

Tolegro's dam is the ster mare Tewri. The granddam pref Leandra produced the licensed stallion A Big Pleasure (by Aachen), the both intermediate (M) level dressage horses Useful and VIP (both by Polansky) as well as the successful show mare Wild Pleasure (by Jazz), who herself was dam of the licensed Dark Pleasure (by Ufo). Great granddam, keur pref prest Equador, competed successfully in dressage up to intermediate (M) level, delivered the dressage horses Karanza (by Ferro), Matura (by Zeolit) and Utah (by Metall).

At the Oldenburg Stallion Days 2013 Tolegro impressed not only with his noble presence, but also with his optimal movements always carried by the hindquarters. On the lunging-rein he revealed ideal riding horse traits, which he confirmed spectacularly when trained under saddle the first times. 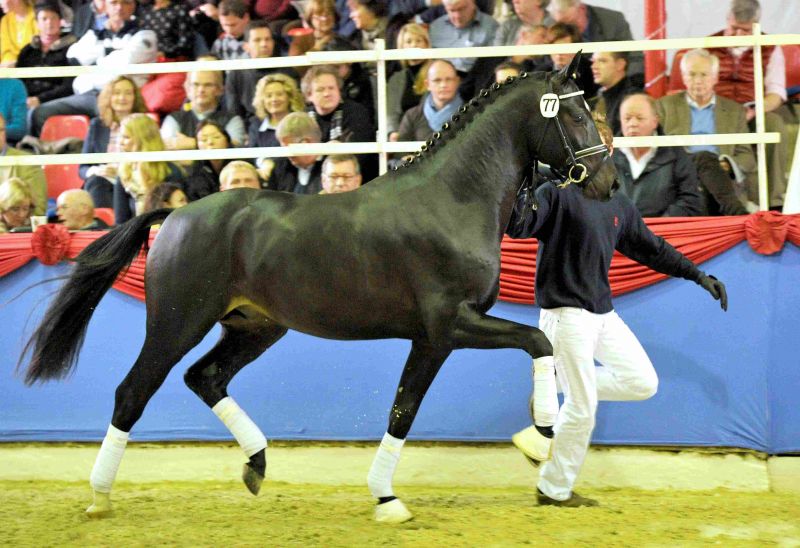 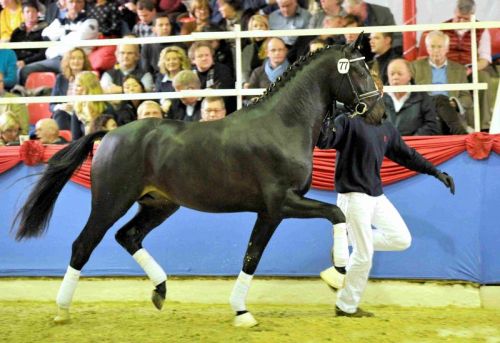