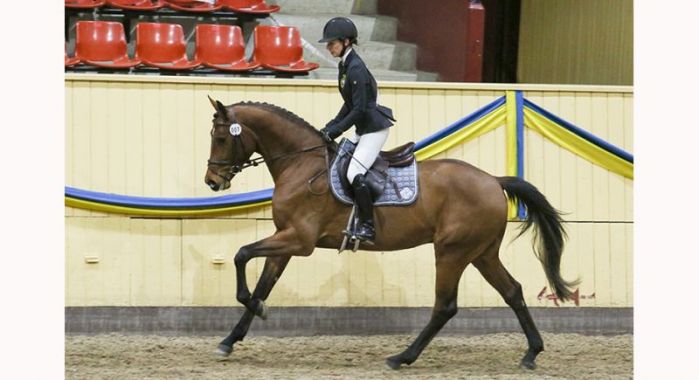 Farinjo des MEC has a gold-sided lineage with sport performance blood beyond the usual. A large proportion of hardcore horses and championship horses are found in his pedigree, which makes Farinjo des MEC a welcomed addition to the Swedish studbook.  He was approved after his 14-days-test in Schlieckau and noted for his stellar leap in the last days of testing. Farinjo des MEC is an elegant stallion of very good sporthorse type. He jumps with much excitement and charisma, and has a particularly good technique.

Sire Carinjo HDC has a breeding index of 139 on Horsetelex and is an impressive son of Cascavelle, with more sought-after qualities coming through Landgraf I in his pedigree. Carinjo HDC has won  CSI5* Grand Prix, as well as, the Nations Cup for Germany (Thomas Voss) and France (Patrice Delaveau).  Carinjo HDC has already left nine approved sons and more than 30% of his offspring compete for severe class. Some of the most famous progeny are; Carlotta, Charleston K, White 24, Concaro and Cassinja S (all in 160 jumps).

Impressivly modern, his dam Traviata Mail is a half sister to Katchina Mail and Jaguar Mail, who have both competed up to the championship level. Grandam Elvira Mail has left many top-level horses, Jaguar Mail (like Peter Eriksson competed through the Olympic Games), Katchina Mail (Patrice Delaveau, Lexington World Cup), Catcher Mail and Delstar Mail. Great-grandam Adoret Z has left countless horses competing up to 160 jumps, such as Chergar Mail (Philippe Rozier) and Hoggar Mail (Peneloppe Leprevost). 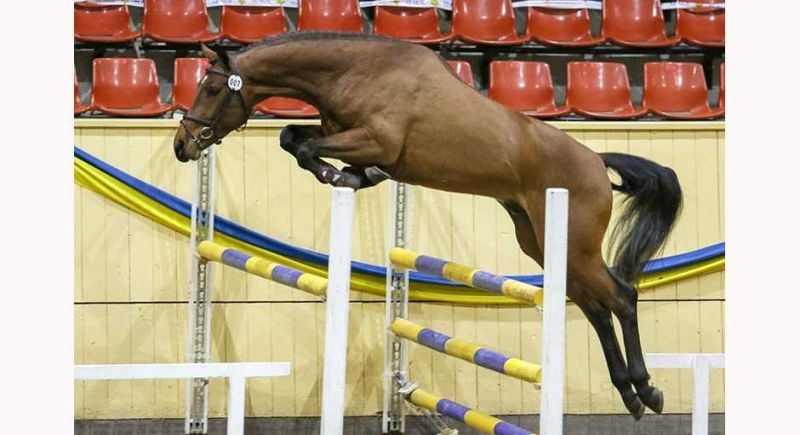 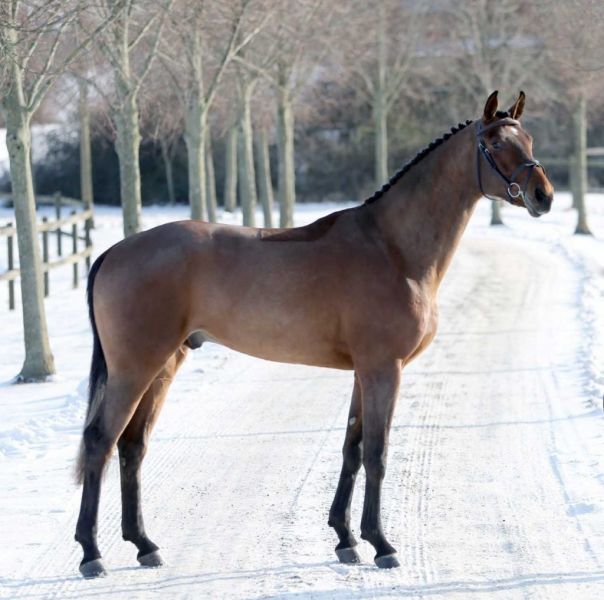 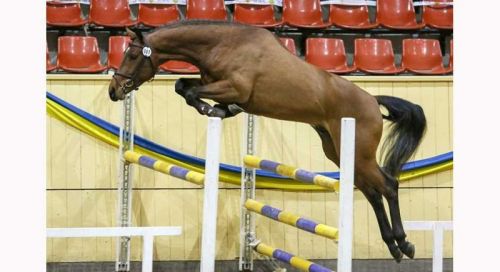 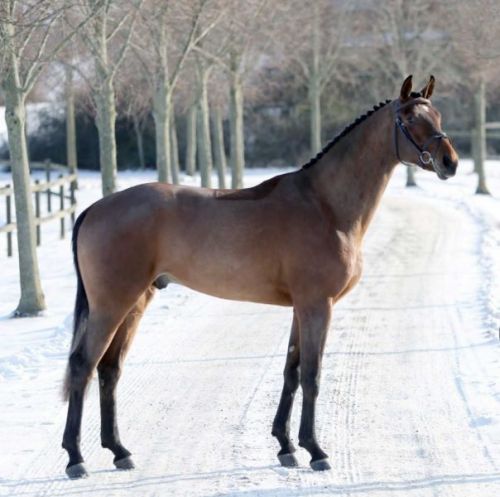