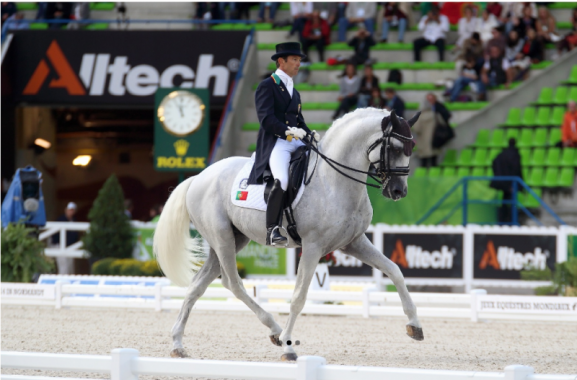 Soberano is a high caliber sire known for his movement and model type. In his career, he has won three gold medals and has been successful in FEI Grand Prix dressage competitions and the 2014 World Equestrian Games. In Portugal he attained two, Champion of Champions titles.

In 2015, Soberano and rider Carlos Pinto of Portugal competed in the CDI3* Grand Prix Special in France with good results.

Soberano has quality offspring and his name is often found in Lusitano pedigrees. Notable offspring include Gran Soberano MT and the exceptional Hércules d'Atela, European Champion of Champions of the Lusitano Breed in Neu Anspach, Germany. 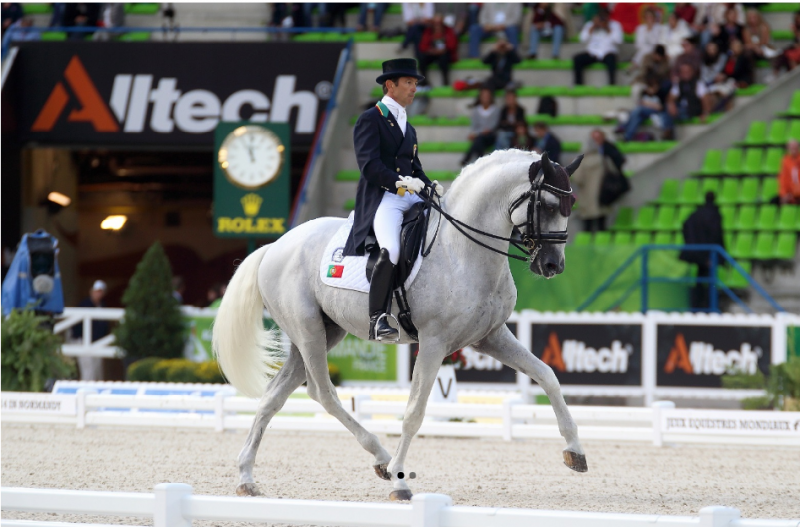 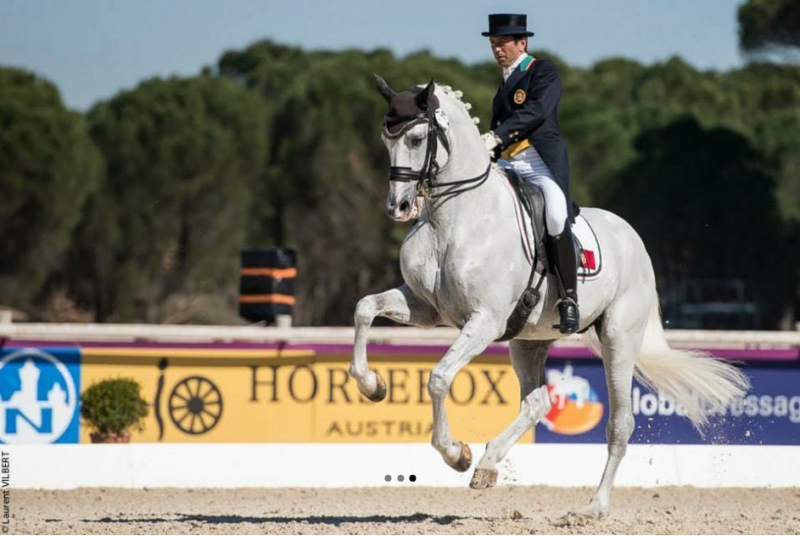 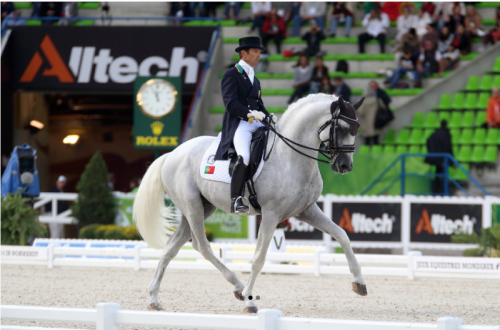 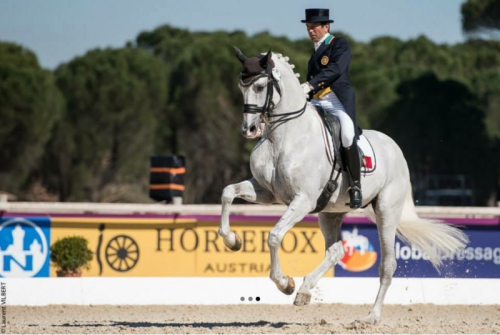 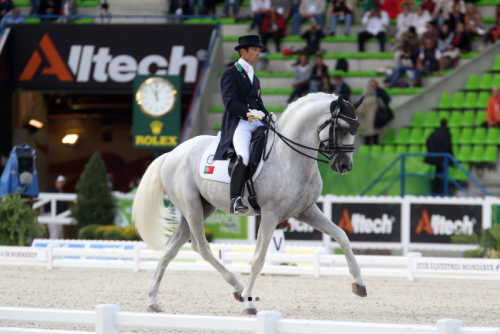