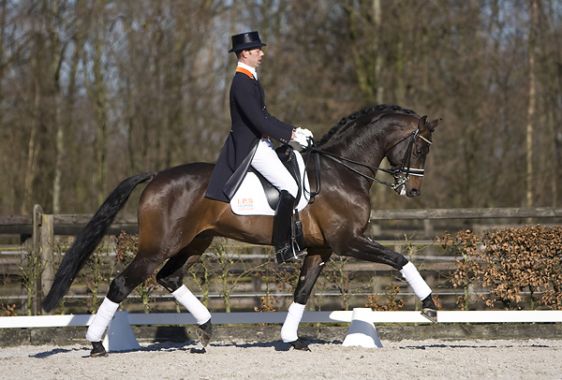 Sandreo has gained a long list of accomplishments in his dressage career and as a breeding stallion.  Son of the sought after, Sandro Hit, this superb dark bay stallion is remarkable for his refinement, his lightness, and the perfect conformation of his gaits. 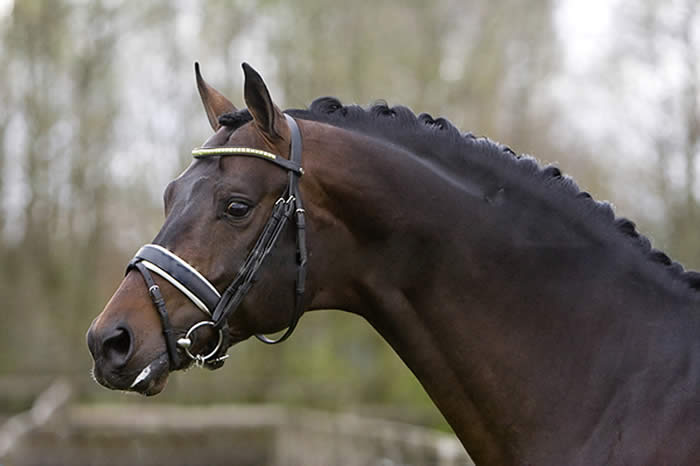 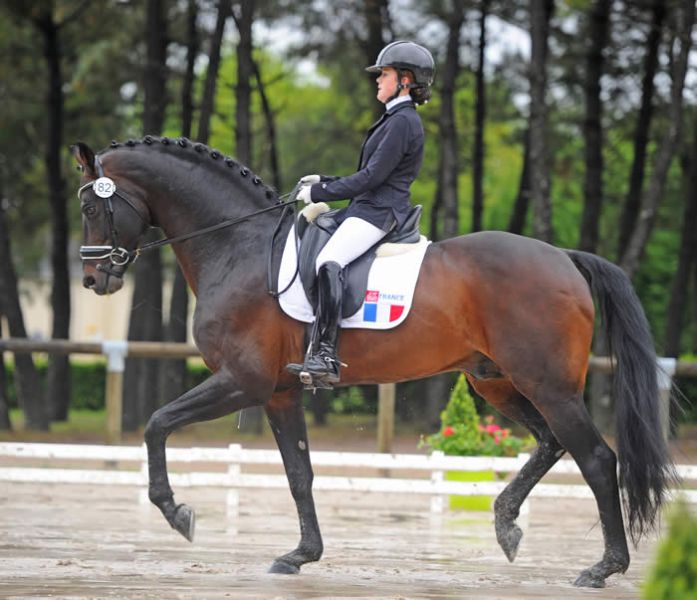 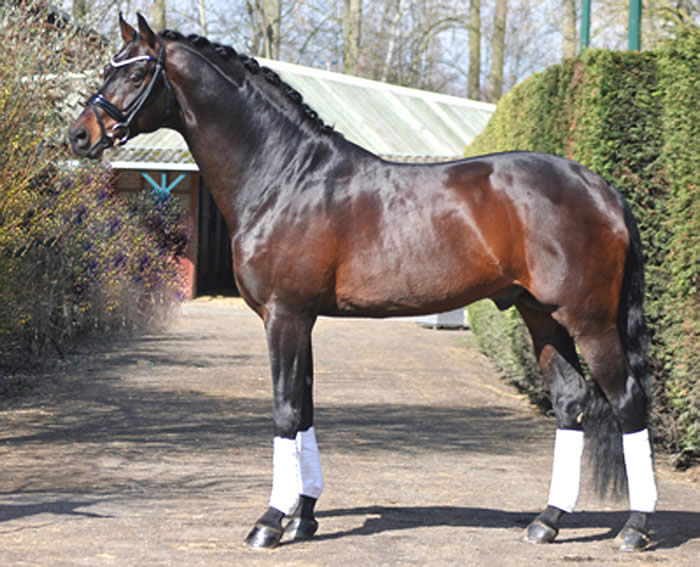 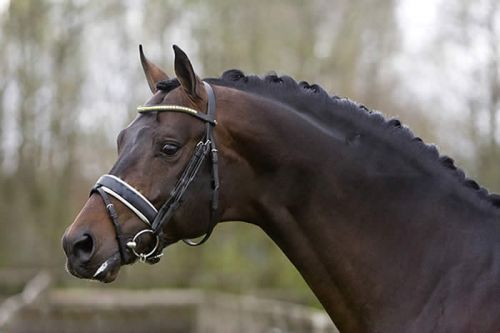 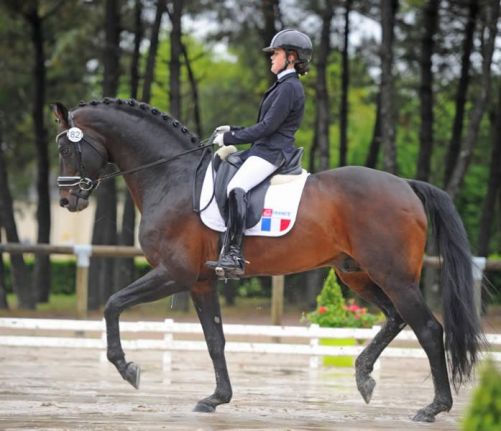 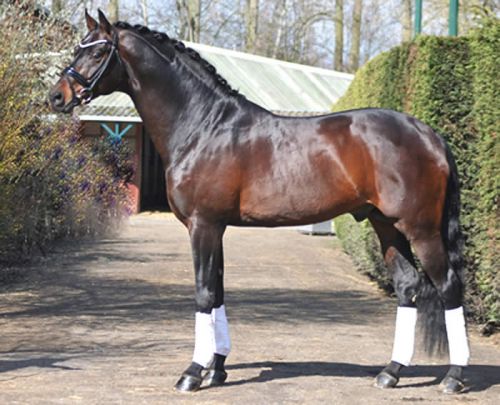