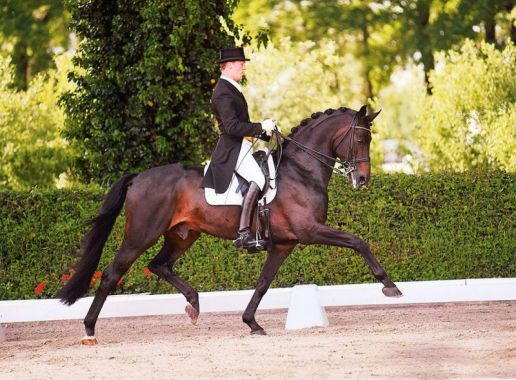 The foundation of Grand Prix successes such as those in La Mandria, Italy, Aachen, Munich and Donaueschingen from Rubin Royal OLD was laid when he was honored as the Id Premium Stallion at the 1999 Oldenburg licensing and the 2001 Oldenburg Main Premium Stallion. In 2005, he was 8th in the finals of the Nurnberg Burg-Pokal held in Frankfurt, and in 2007, he was the reserve Westphalian state Champion and the VTV Oldenburg stallion of the year.

In addition to his own success in sport, Rubin Royal has been an outstanding sire as well. Rubin Royal's Swiss bred daughter, U.S. Latina, was the champion mare of Swizterland, placed in the 2009 World Championships in Verden, sixth in the 2011 Nurnberg Burg-Pokal and was victorious in the iWest-Cup. His licensed son, Rush Hour, was seventh in the 2010 Nurnberg Burg-Pokal and in 2012 at the same competition, Rubin Royal's son, Real Dancer, was 4th.

Rubin Royal OLD is out of the famous Rudilore line bred by Harli Seifert. He is the oldest of six licensed full brothers, and he has produced 25 licensed sons. One of which was the reserve champion of the 2003 Oldenburg licensing in Vechta, 3rd place at his stallion performance test in Adelheidsdorf, the 2006 Oldenburg State Champion, and the Nurnberg Burg-Pokal finalist, Rubin Cortes OLD. 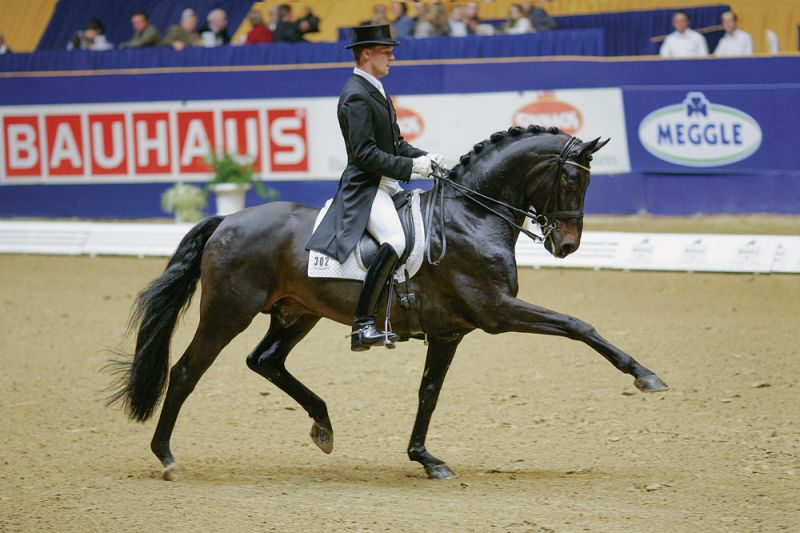 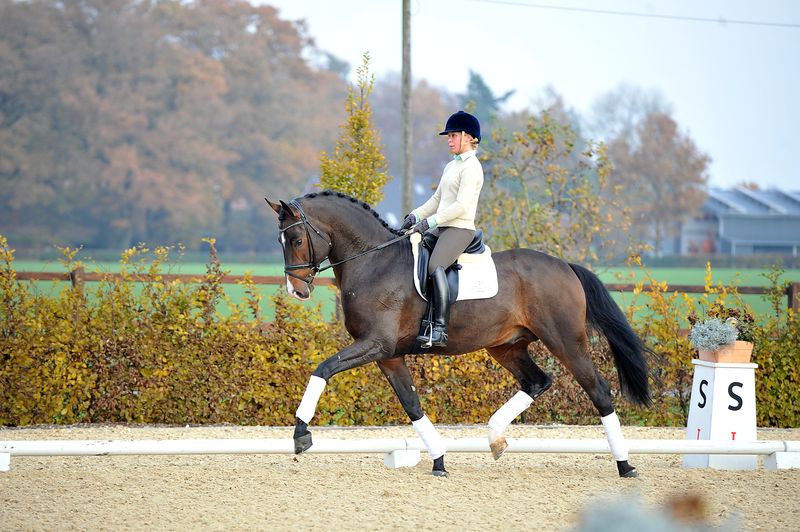 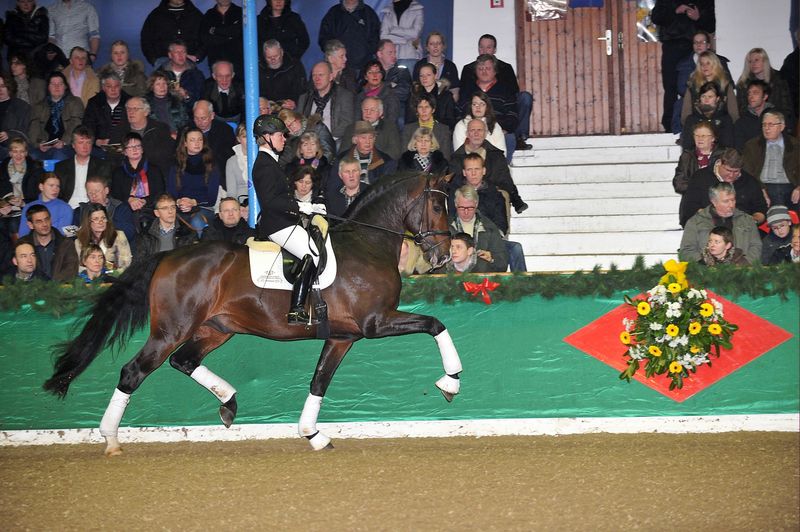 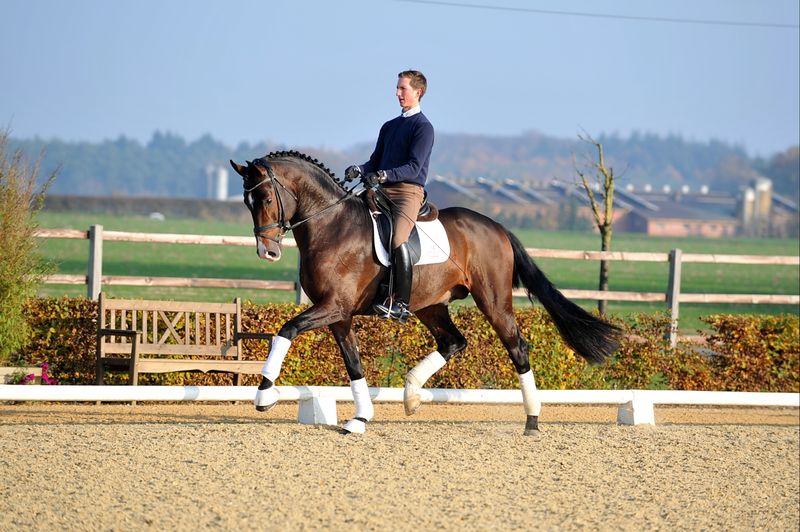 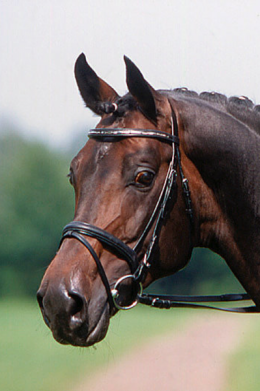 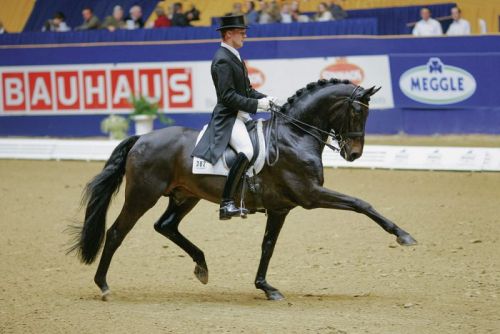 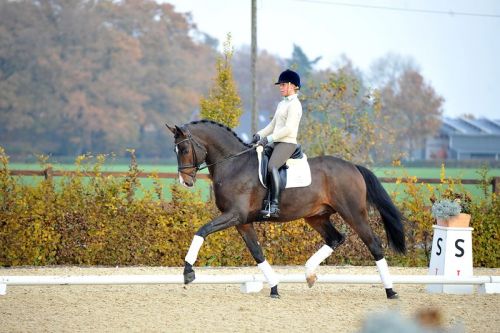 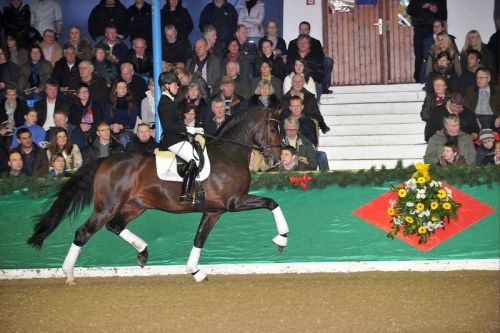 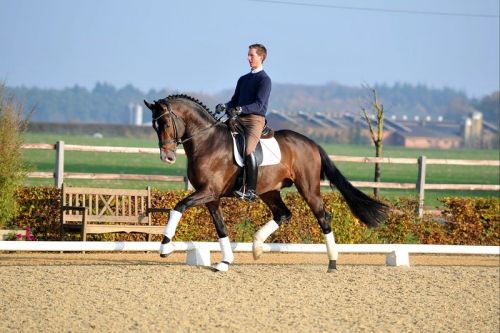