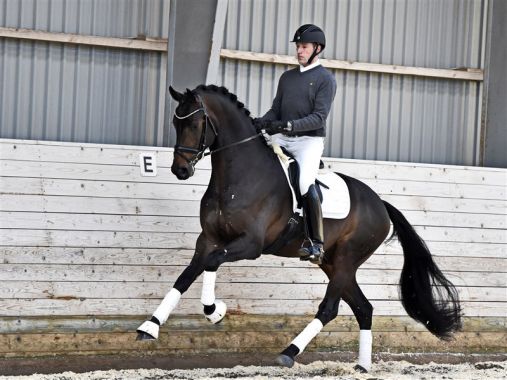 Romeo was bought in Hannover mainly as a sportshorse for championships and competitions, but the stallion has been undergoing such a development and stands today as a top sire with everything you could ask for in a stallion.  Romeo impressed with three fantastic gaits, lots of progressive energy and expression combined with elegance and charisma.

The quality Romeo possesses proves that breeding is not a coincidence. He has a desirable pedigree with top breeding sires through and through.  His sire BH Romanov was on the winning team at the European Championships in 2013.  In addition, he was the winner of the Grand Prix Kür Aachen in 2013, winner of Grand Prix Special in Drachten 2014, and named Danish Warmblood sire of the Year in 2011 Warmblood.  In 2016 he qualified for the Olympics in Rio with Hans Peter Meinderhoud. 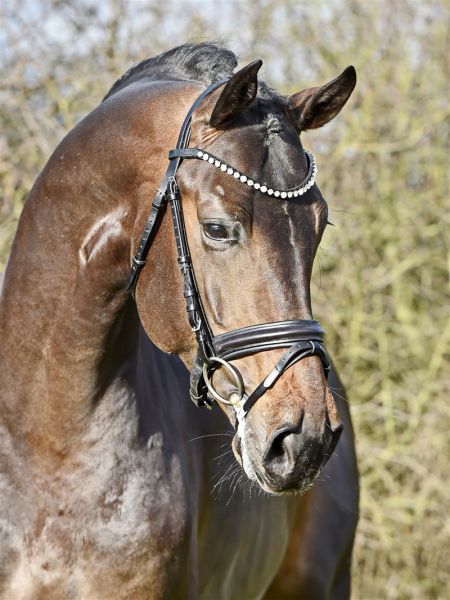 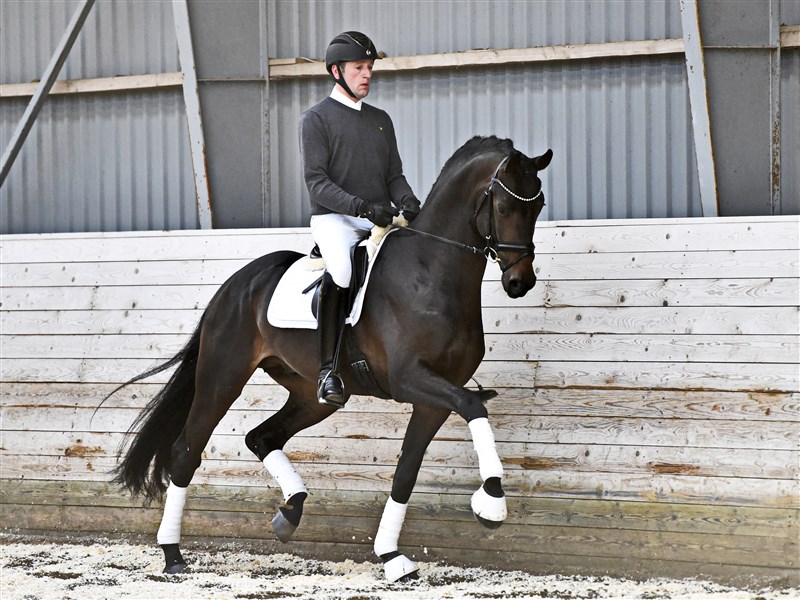 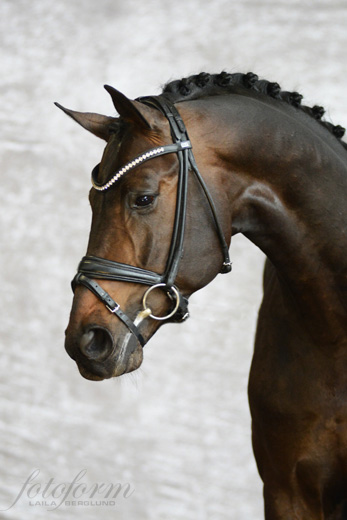 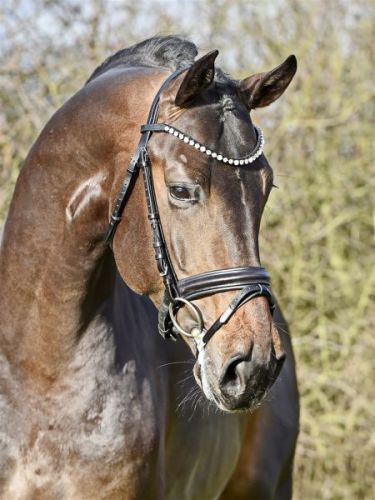 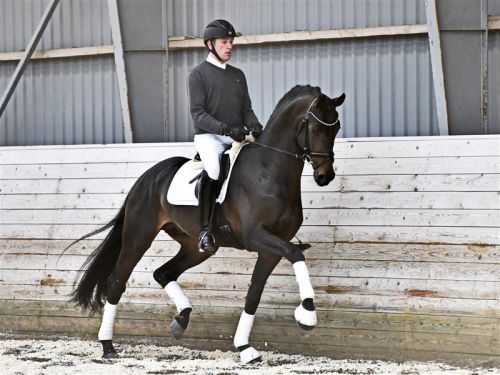 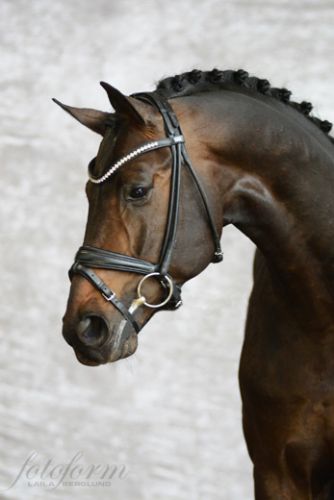