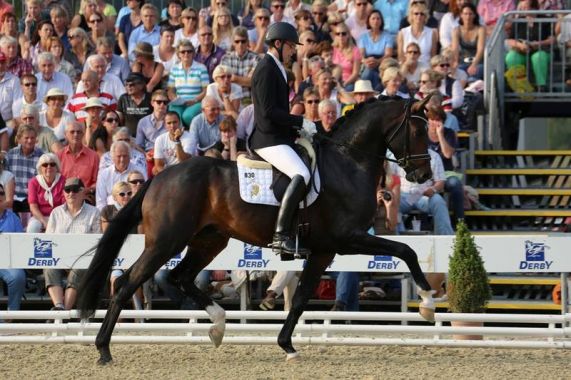 Dark coat, stately built conformation, combined with correct legs and majestic charisma – all these positive characteristics have seldom been seen united as with this especially impressive stallion.  Quindale (whose name had been DSP Quintessenz at the beginning of his sports career) is now allowed to carry the name affix "DSP" due to his high number of achievements in sport and the German sporthorse breeding association has honored him and his extraordinary talents.

In 2016 he placed high in elementary (L) level tests for young dressage horses and in 2015 he was victorious in novice (A) level tests for young dressage horses. In 2014 he was the East German Champion of three-year old stallions and qualified for the Bundeschampionat. Quindale was victorious many times in tests for young riding horses. His 30-day test results were as follows: final score with emphasis on dressage of 8.49, subscores of 10.0 for constitution, 9.5 for trot, character and temperament, 8.5 for walk, canter, rideability and willingness to work.

This ultramodern, long-legged son of Quaterback has a very interesting blood-connection in his dam line.  He originates from the prestigious Neustädter P-family, which is known for many successes in the sport and breeding such as Poetin and Samba Hit I -V.

The sire Quaterback has become a well established sire. His 58 licensed sons are German breeding sires and countless daughters have been awarded as state premium mares and about ten offspring are already successful in advanced (S) level dressage classes.

With Samarant, one of the most significant sons of Sandro Hit, noble qualities and desired modernity establish themselves on the dam's side. Samarant is active in breeding in Denmark where he competes successfully up to advanced (S) class.

There are two highly-esteemed trademark stallions in the further generations. On the one hand we see World Champion of young dressage horses, Fürst Heinrich, who presented countless offspring succeeding in sport and breeding.  On the other hand, in the fourth generation, there is the sire of the century Sandro Song who is the origin of the S-line and thus founder of the basis for breeding of Gestüt Bonhomme.

According to the above-mentioned, the pedigree of DSP Quindale is complete with champion stallions, world champions and a world-famous dam line. 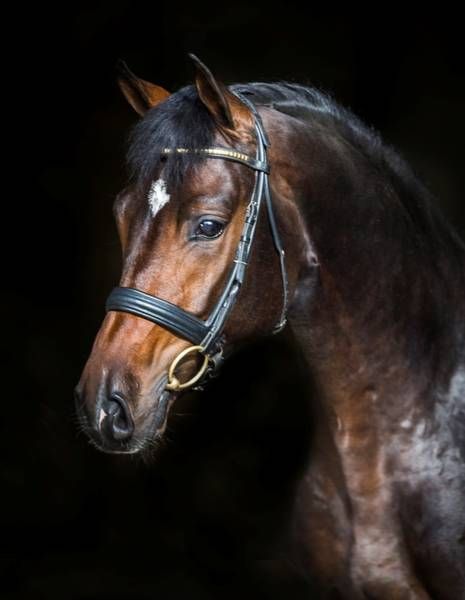 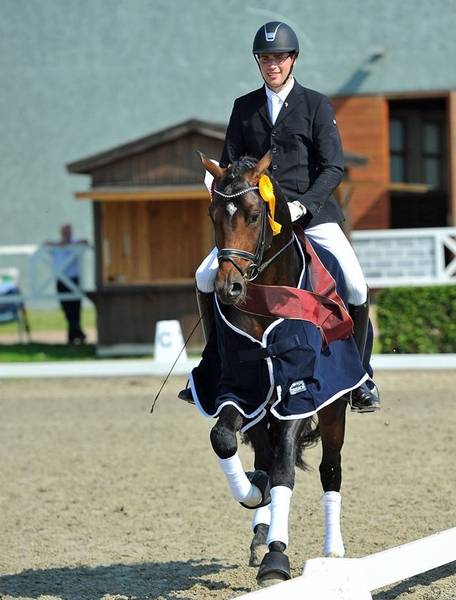 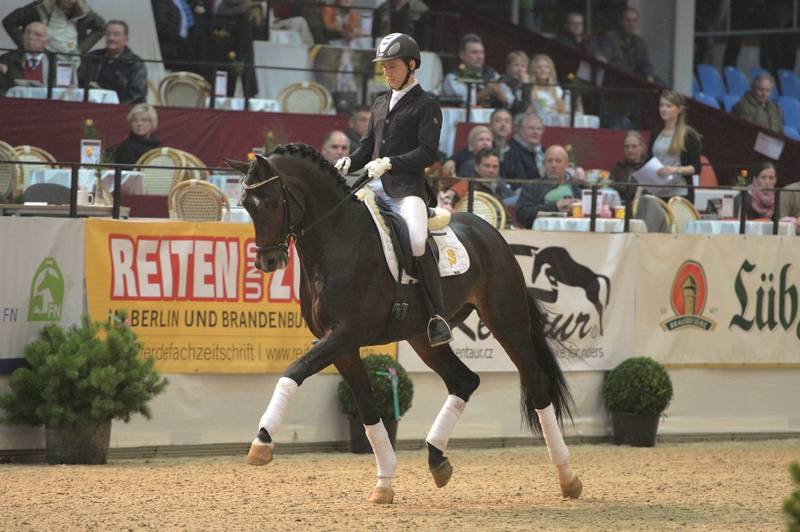 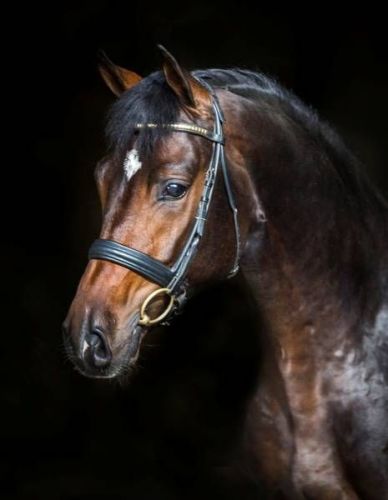 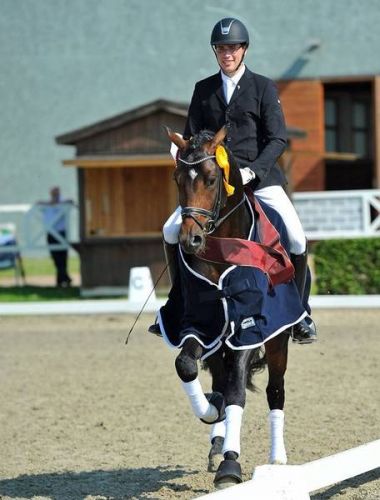 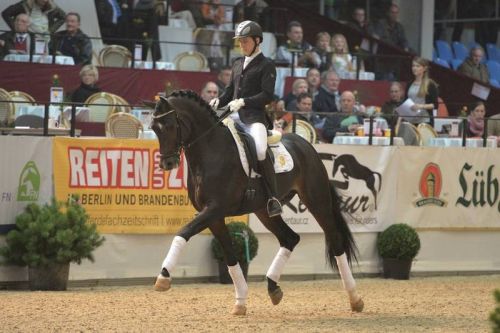