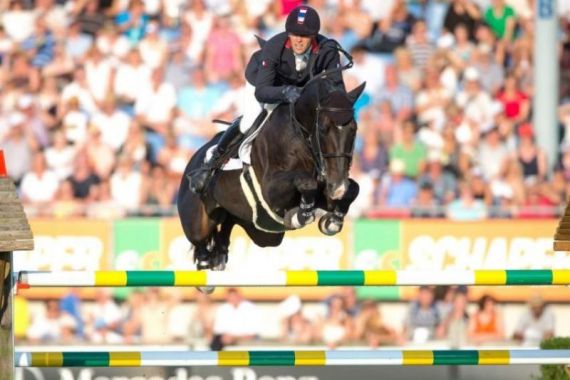 Over the past years, these deliberations have focused more and more on . Successful already at 7-year-old, Qlassic Bois Margot started his international career under Simon Delestre and consistently achieved top results at the highest level. His life earnings amount to more than one million euros, in part due to winning the Bordeaux Grand Prix and placing 2nd in the Rolex Grand Prix at the CHI Geneva. Moreover, Qlassic Bois Margot was on the winning French team at the Caen World Equestrian Games.

Same as virtually all international top horses, Qlassic comes from a very special dam line boasting generations of exceptional athletic prowess. His French offspring demonstrate his ability to pass on his exceptional jumping quality to his sons and daughters. His strong back in particular is clearly discernible in his offspring. The same as many stallions carrying Galoubet A blood, Qlassic is best suited for mares known to pass on type and a nice head.

His sire L’Arc de Triomphe has produced highly successful offspring like Rokfeller de Pleville (2016 Rio Olympics) and Rafale de Forets who was the winner of the Fontainbleau 6-year-old Jumping Horse Championship in 2011 and now has results up to 1.50m under Pius Schwizer. L'Arc's show jumping offspring include 90 CSI winners.

His third dam Coquette also produced Nistria, a horse highly successfully shown in World Cup competitions by Philippe Le Jeune and, among other achievements, the combination placed 3rd in the Gothenburg World Cup final in 1988. Flicka is dam to Rocket one of French rider Janou Lefèbvre’s success horses. The combination’s achievements include a third place at the 1968 Female Riders’ European Championships, as well as, winning the Derby and the La Baule Grand Prix on the same weekend. One of Flicka’s daughters, Flickas Girl, in her turn produced Rochet Rouge, individual gold medalist at the 1999 Hickstead Europeans and bronze medalist at the 1996 Atlanta Olympic Games under Alexandra Ledermann. 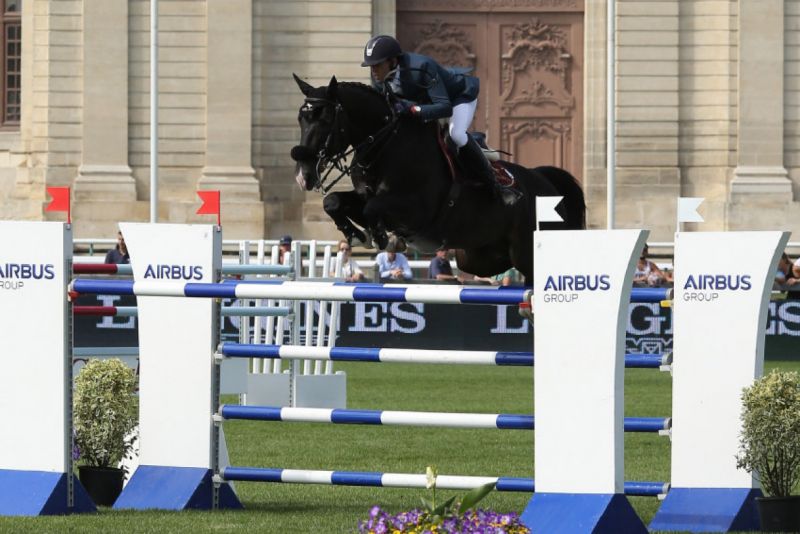 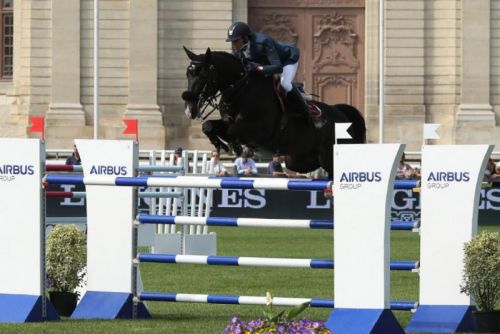