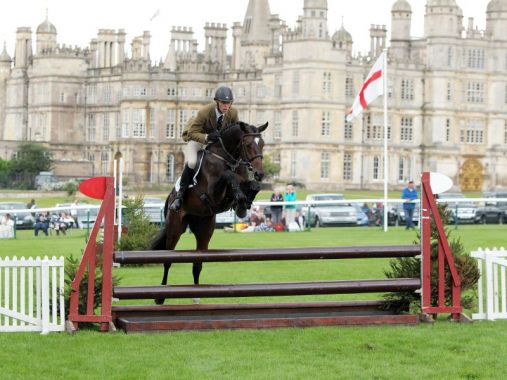 His sire Chilli Morning has excelled in eventing winning Badminton CCI 4*, medals at both European and World Championships along with numerous wins at CCI3*. His dam DHI Party Piece is an outstanding broodmare by Tolan R; her first foal DHI Zulu is currently show jumping successfully at 1.40 on the world circuit with Jenn Serek having won her age classes based at the Ludger Beerbaum stables for the early part of her career.

Party Trick's impressive movement, scope and jump earnt him SHB(GB) Champion Stallion at his grading in 2016. The approval he demands from his judges had been passed on to his foals with his foals dominating the 2017 shows winning 'Elite' at the BEF Futurity Shows and 'Best Eventer' at the British Breeders Network Great British Mare and Foal Show.

He is a handsome and intelligent looking stallion with a wonderfully patient and trainable temperament and is much admired by those who work with him.

Party Trick is extremely fertile, with a high conception rate with fresh and frozen semen alike. 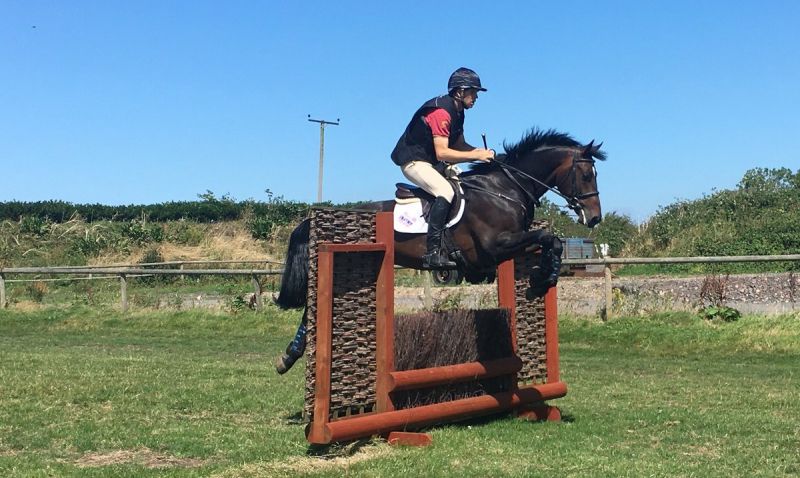 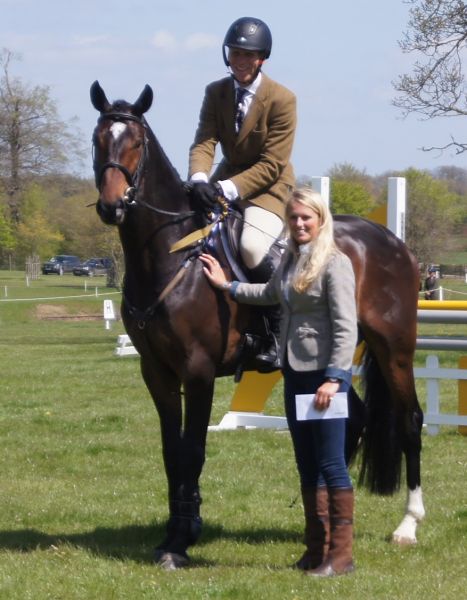 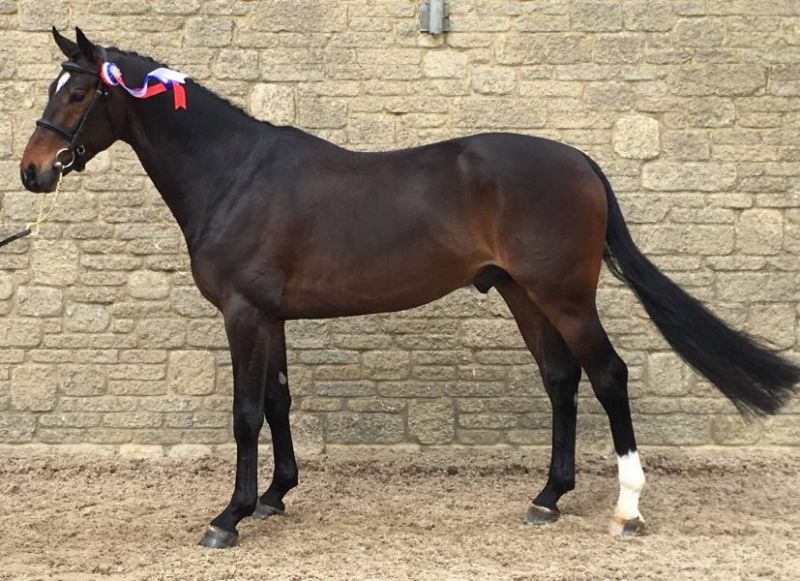 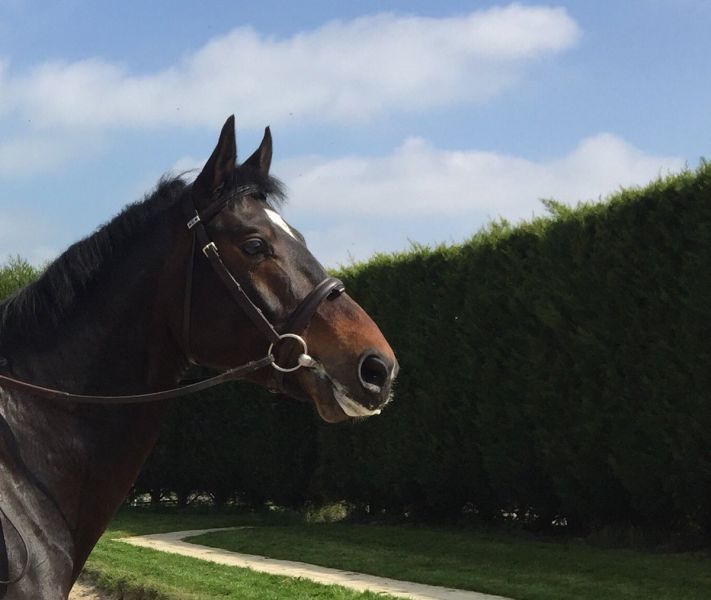 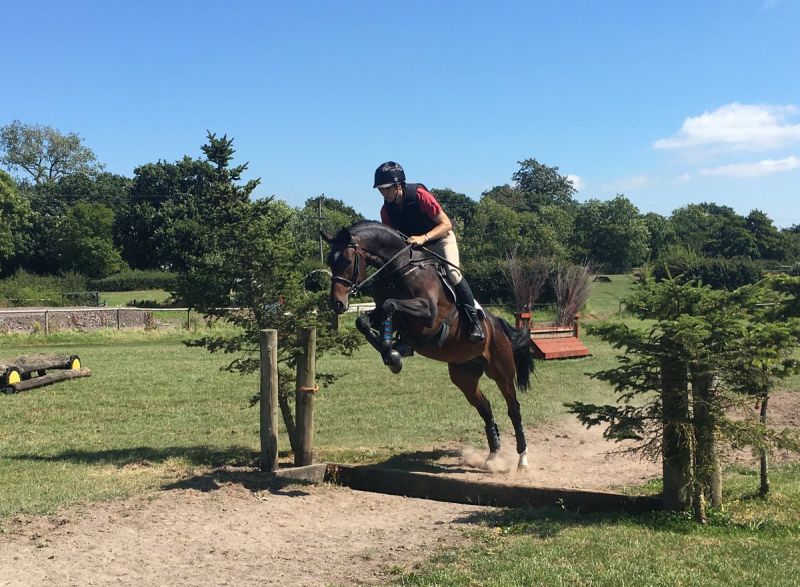 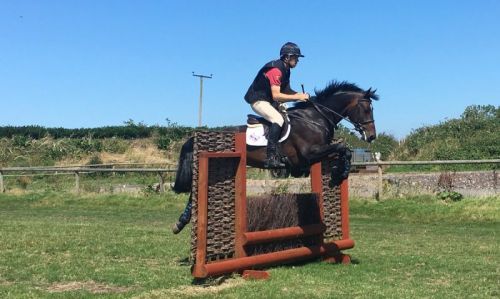 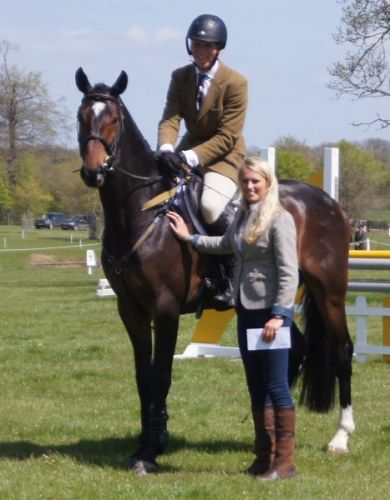 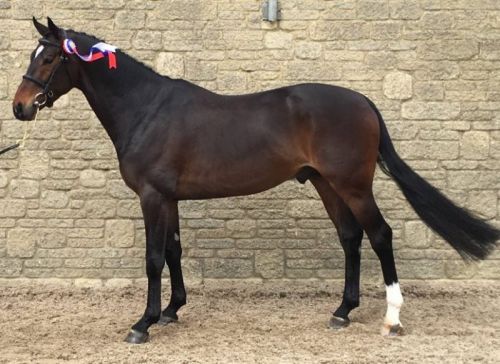 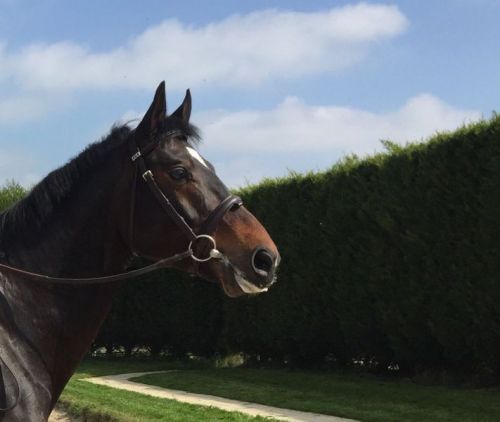 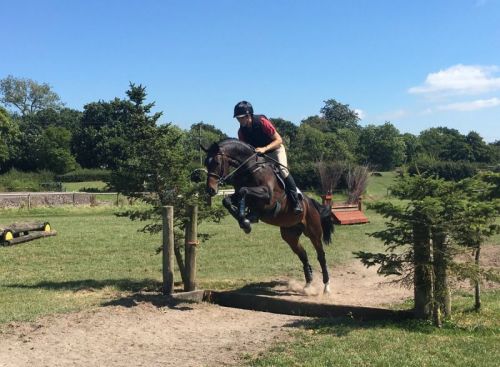