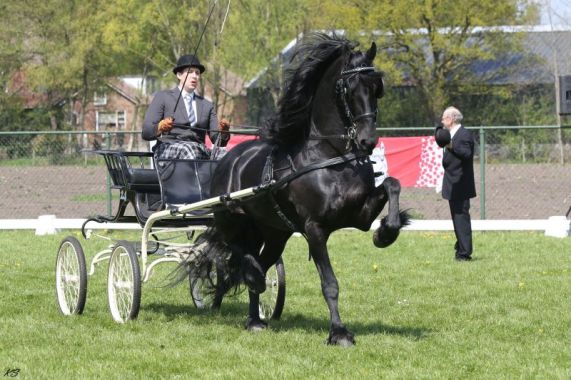 Open Champion for five consecutive years Maurus 441 Sport was also named  champion of the 2009 Inspection. The Inspection Committee described him as a beautiful stallion typical for his breed, with a lot of front. Built in the desired model, he has a well muscled back with sufficient length of the loins. His long legs are solid, strong and correctly positioned. All his paces are powerful and scopey. In the extended trot, his front legs achieve impressive reach with plenty of knee action. The canter is big, powerful and uphill.

In 2011, 2012 and 2013, Maurus, driven by Edwin Gorter, won every competition he competed in. His progeny are beautiful and well-developed with powerful and uphill movement. His offspring Haiko van ' t Lansink was the most exciting young stallion at the Stallion Inspection 2012/2013, while the three year old mares Gloria van Mooi and Gentle M. were both crowned champions. The mare Impreza v.d. Hondshoeve achieved the leading position and the predicate "preliminary crown" at the Central Inspection while the successful mare Froukje van Boazum earned her IBOP and was subsequently declared Crown. 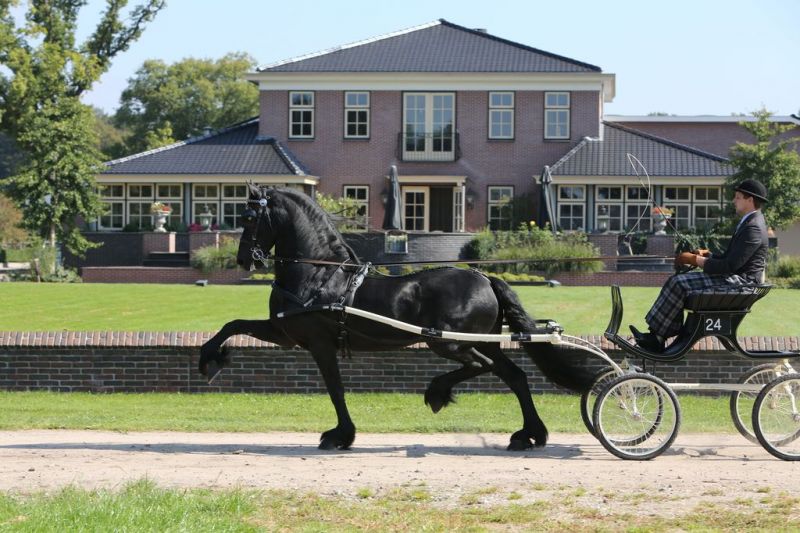 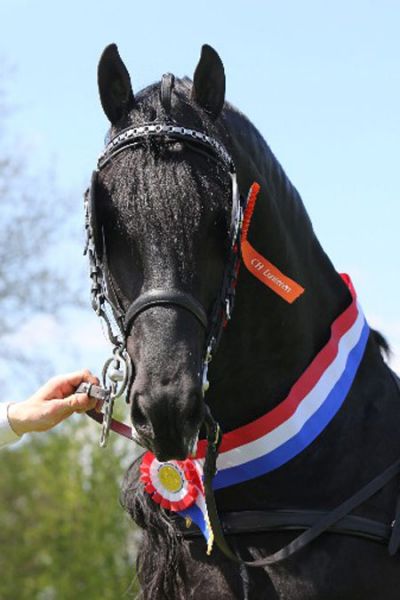 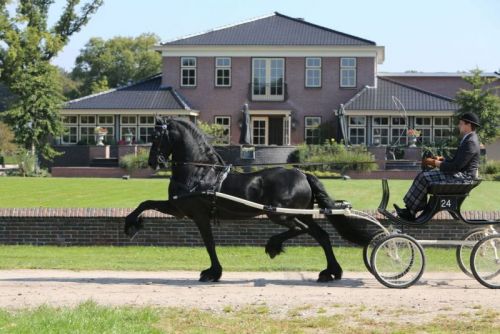 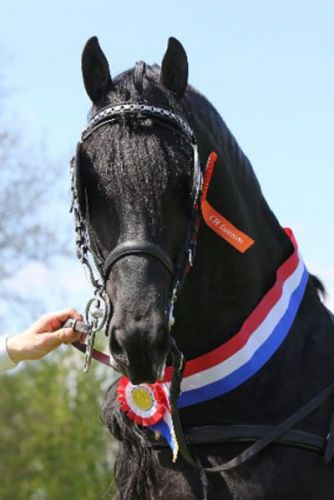