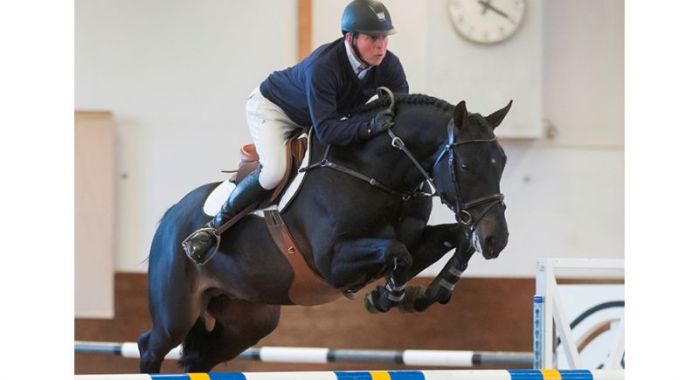 Karmel van de Watering was the highest scoring jumping stallion at the 2016 stallion test in Flyinge. In addition to jumping with good rhythm and balance, he was considered to have a quick reaction time, comendable elasticity, and marvelous impulsion and scope. His positive temperament was highlighted by comments like, "cooperative, fearless, sensible and energetic."  Riders of Karmel van de Watering at the performance test described him as, "Super! Easy to ride, good take-off, feels like a lot of scope", and, " Very good rideability, good canter, a lot of scope, careful and quick from the ground. Very good sense for jumping. A horse for the future".

With his rider Nick Vrins, Karmel van de Watering was in the 2015 World Championship final for Young (5 year old) Horses. He was in the lead in the third and final round of the Belgian Pavo Cup for showjumpers before his sale to Sweden in February 2016, where he will be trained and competed by Jens Fredricson.

Karmel van de Watering's sire, Diamant de Semilly, ridden by Eric Levallois, won the team gold at the 2002 World Championships and also placed ninth individually. The following year he won silver with the team at the European Championships. At the end of 2015 Diamant de Semilly was number one in the world as the best breeding stallion in jumping (WBFSH).

Maternally Karmel van de Watering is strongly represented in both championships and international Grand Prixs and this lineage has produced several approved sons. Grandsire Quick Star, under Meredith Michaels, competed at the highest level and has produced many brilliant sporthorses. Greatgrandsire Quidam de Revel, ridden by Hervé Godignon, scored a team bronze medal and an made fourth place in the 1992 Olympics. Quidam de Revel is a strong producer of advanced level horses. 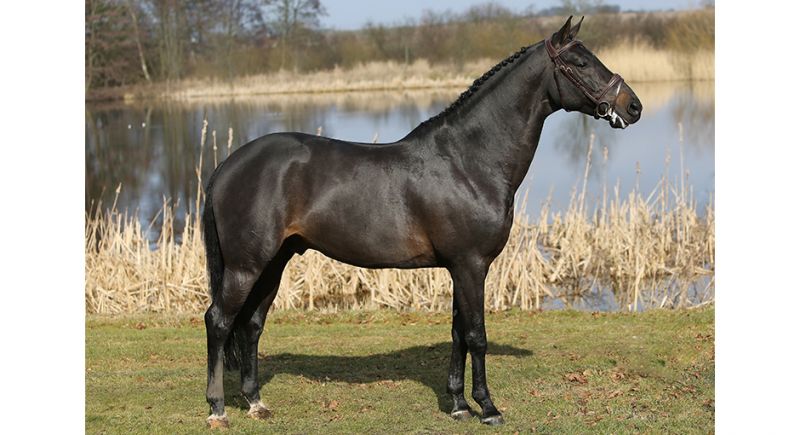 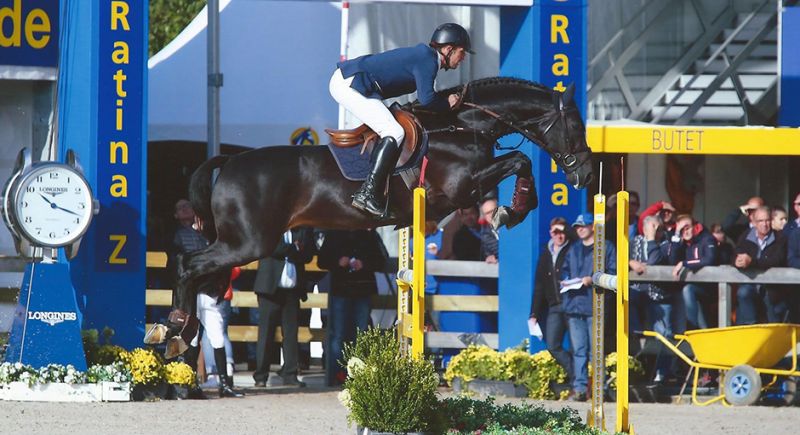 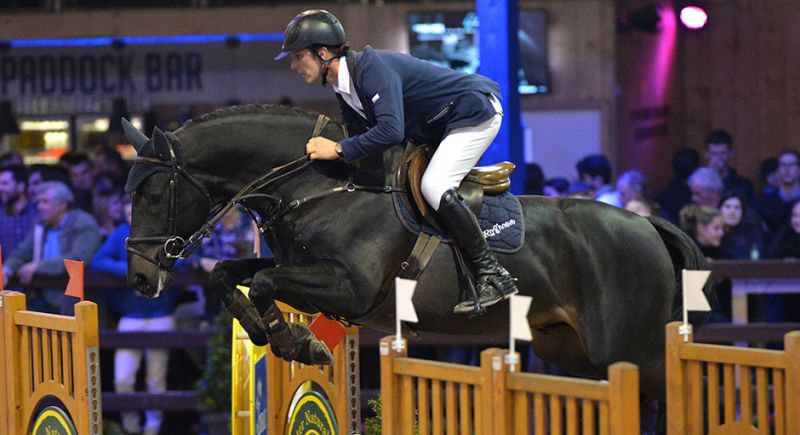 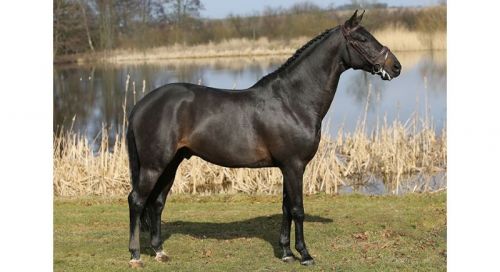 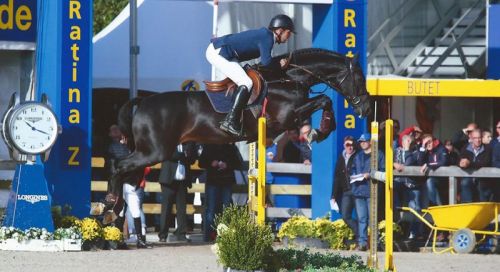 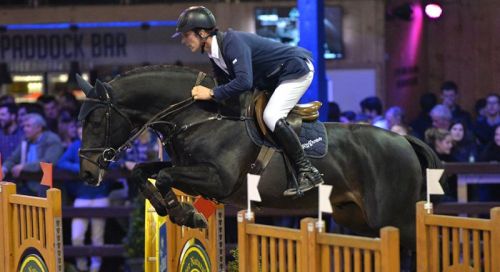