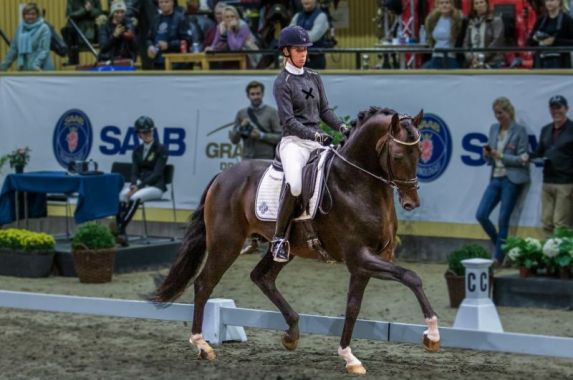 Kane has a rhythmical, active and ground covering walk. His trot is energetic, yet easy to control, with self-carriage, elasticity and a big reach. The canter is airy and rhythmical with self-carriage and a good repertoire. During the Swedish stallion performance test, Kane was judged as a harmonious and cooperative horse with athletic ability and power coming from his hind end. He received 9.0 – 9.0 – 9.5 for his gaits. The test riders praised Kane's rideability with good self-carriage and ability to vary his strides.

Kane won the Swedish Warmblood (SWB) stallion trophy as a 4-year old receiving record points: 9,5 – 10,0 (total 97,5%) from test rider Charlotte Dujardin. The points were the absolute highest awarded at the 4-year old championships during SWB Equestrian Weeks. Charlottes opinion about the stallion was amongst others that he had a fantastic balance, self-carriage and rideability – perfect for the Grand Prix classes! Kane came second with 8,25 points during his sports performance test in Münster-Hahndorf in February 2020.

Kane's sire Dream Boy is a modern stallion with a lot of charisma and a superior dressage conformation. Dream Boy is Vivaldi's first approved son by KWPN. His dam Resia is an elite mare. Dream Boy, ridden by Hans-Peter Minderhoud, was part of the Dutch team at the 2018 World Equestrian Games.

Kane's dam Toscana is registered in the KWPN studbook and was awarded the predicate of Elite mare. One of her off-spring has competed at the Advanced Medium dressage level. The grand dam Vanessa who was also registered in the KPWN studbook was awarded with the predicates Keur and Prestatie. Her offspring include Glorant, who competed at International Grand Prix level with Anky van Grunsven, as well as two offspring with merits in Prix St Georges and Advanced Medium dressage, respectively. Vanessa has also produced an offspring that competes in showjumping.

The grand sire Krack C has his own top merits in Grand Prix dressage, ridden by Anky van Grunsven. Krack C is known to pass on his high qualities and has successful offspring competing at advanced dressage levels and produced approved stallions. In the third generation is the Selle Francais stallion Oracle. 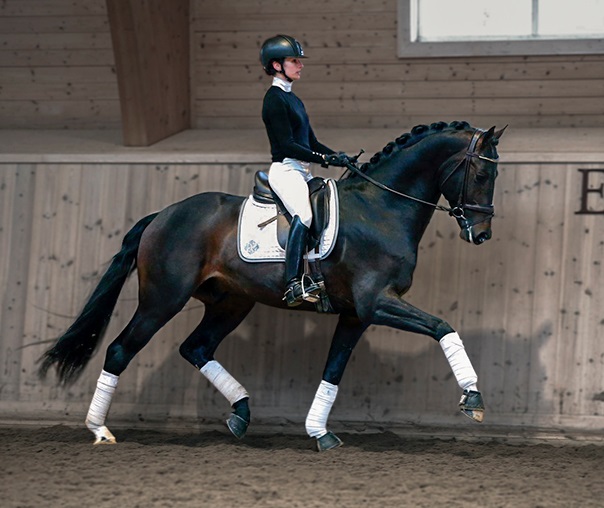 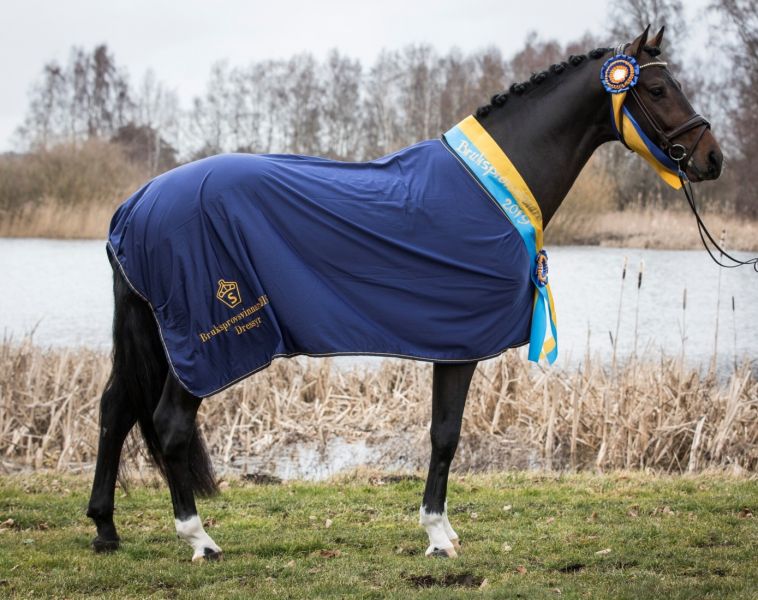 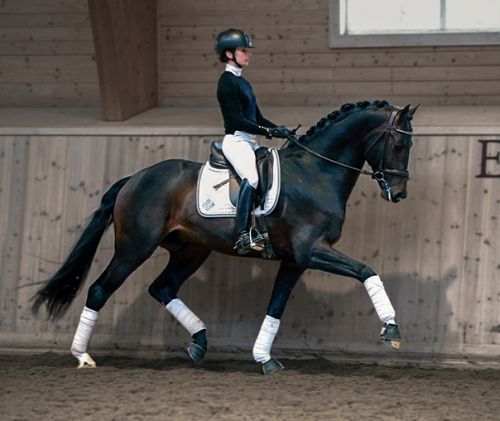 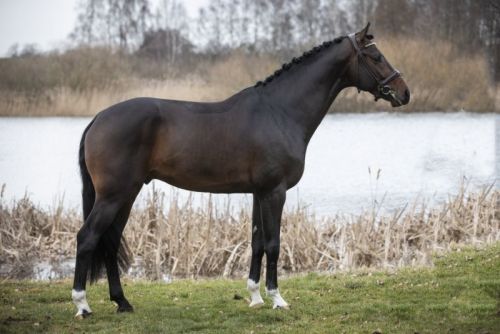 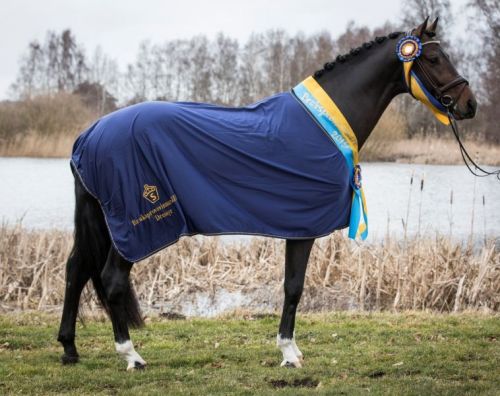