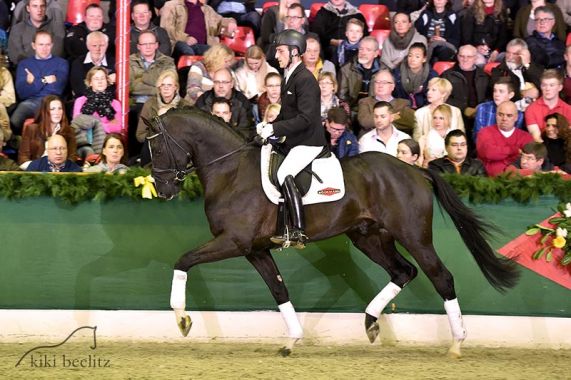 Jack Jones was licensed by the Studbook du Cheval de Selle Luxembourgeois in 2015. The extraordinarily true to type black stallion, who is a spitting image of his dam's sire De Niro and is convincing in his appearance, impressed with his elastic and ground-covering movements and presented himself very expressively with chic and charm – these are all attributes for a much promising career in the dressage arena.

The sire Johnson has brought the best dressage genes into the pedigree of Jack Jones. Under Hans-Peter Minderhoud/NED, the son of the great Jazz, caught the team bronze medal at the WC in Caen/France and placed first e.g. in the World Cup qualifier of Neumünster, Gothenburg/SWE, Rotterdam/NED and s'Hertogenbosch/NED as well as in the final of Lyon/FRA. Johnson sired also the internationally successful stallions Bretton Woods/Matthias-Alexander Rath, Jack Sparrow/Edward Gal/NED and Meggles Boston/Hendrik Lochthowe.

The dam Schila produced also the licensed stallions Quarterline (by Quattro B), receiving the Oldenburg I-b main premium award in 2009, Bailarino (by Breitling W), who was bronze medal winner at the 2012' Oldenburg Championship for four-year old stallions in Rastede and placed in tests for young dressage horses at intermediate (M) level, as well as a Fidertanz son licensed in Vechta in 2014.

The dam's sire De Niro is placed second in the section of the world's best dressage sires in the WBFSH ranking (World Breeding Federation for Sport Horses) – and, therewith, he is even in front of his sire, the line-founding stallion Donnerhall. 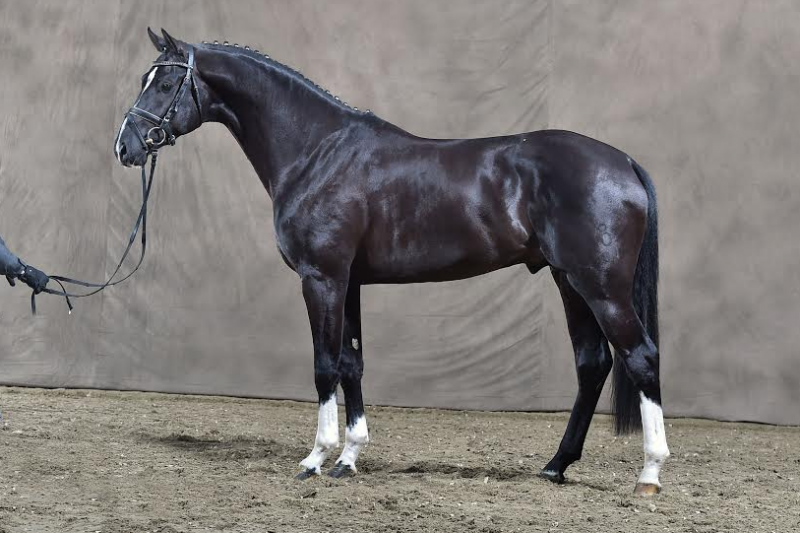 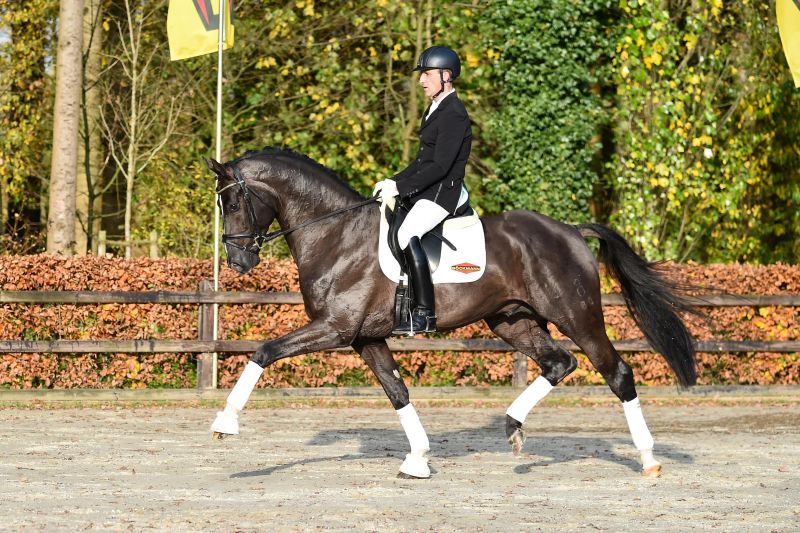 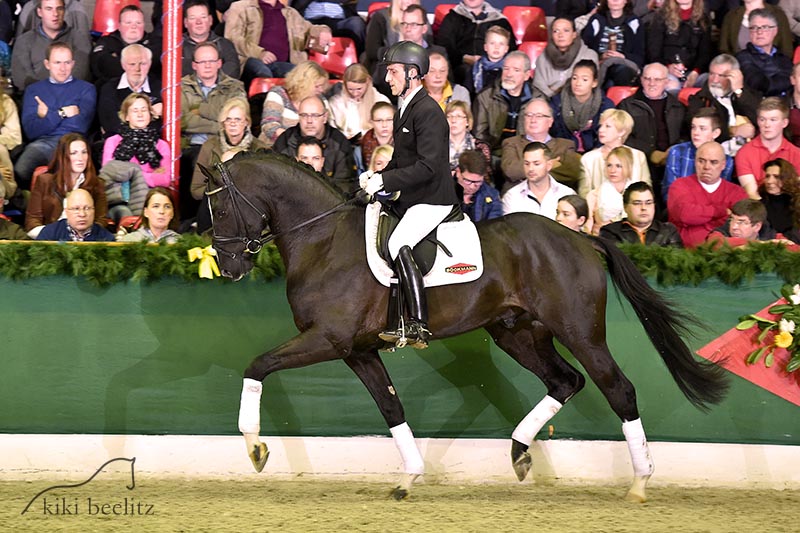 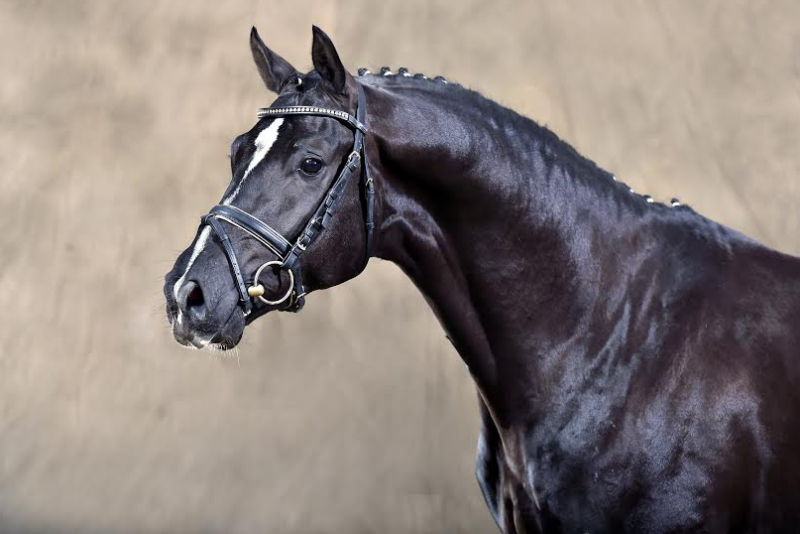 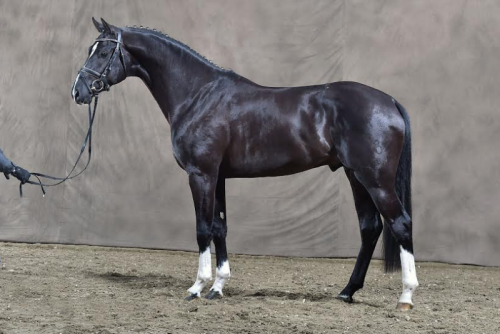 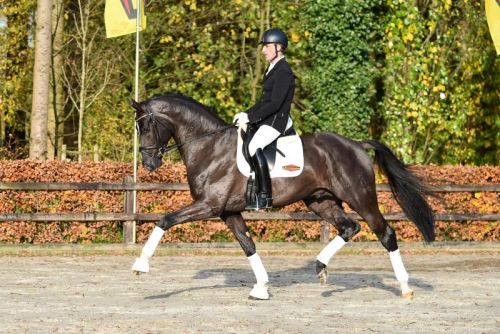 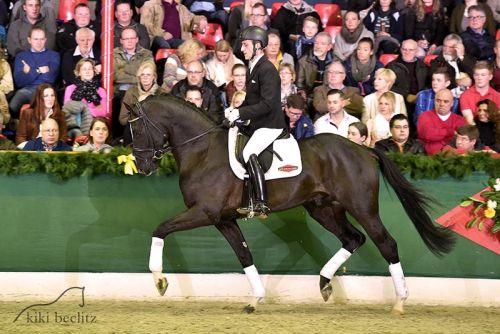 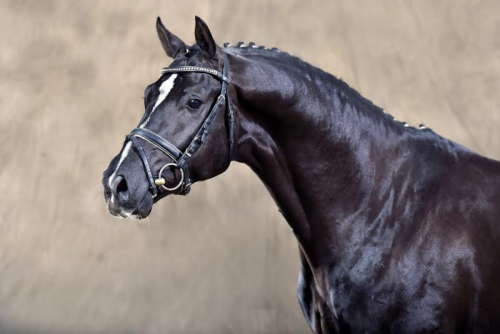