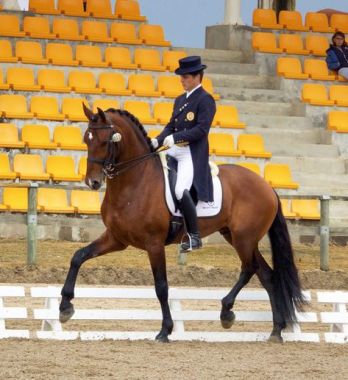 Currently in training for the Big Tour with his rider Coralie Baldrey, this beautiful sportive Lusitano stallion possesses outstanding natural gaits and is passing his progeny all his class and athleticism. Son of the olympic historic performer Rubi AR and Champion of Champion mare Vexada MVL, Giraldo MVL has really golden genetics for sport combined with an amazing athletic conformation. In 2019, Giraldo MVL took a break from training to start his breeding career.

During his development up to Grand Prix, Giraldo has been ridden by Portugal international dressage rider Vasco Mira Godinho and the evolution has been spectacular. In 2019, the duo had their first international dressage competition at CDI3* Alter and had two victories and placed second in the PSG (small tour). They won the PSG at Centro Hipico Costa Estoril CDN with 69% and tested with fluidity and correctness.

Giraldo passes on finess, class and beauty onto his progeny. Giraldo is used as a sire in Portugal and is producing impressive offspring. 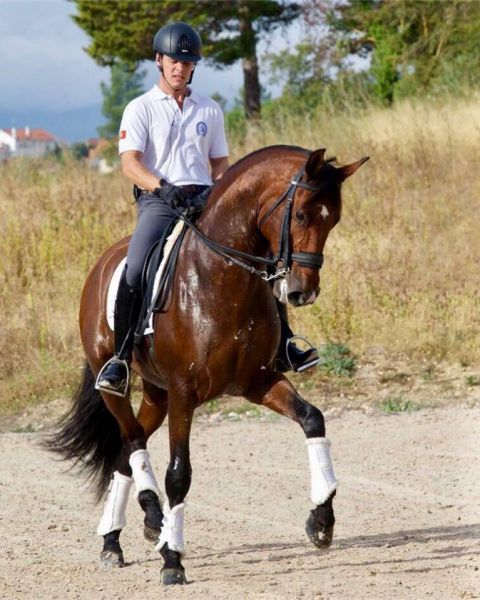 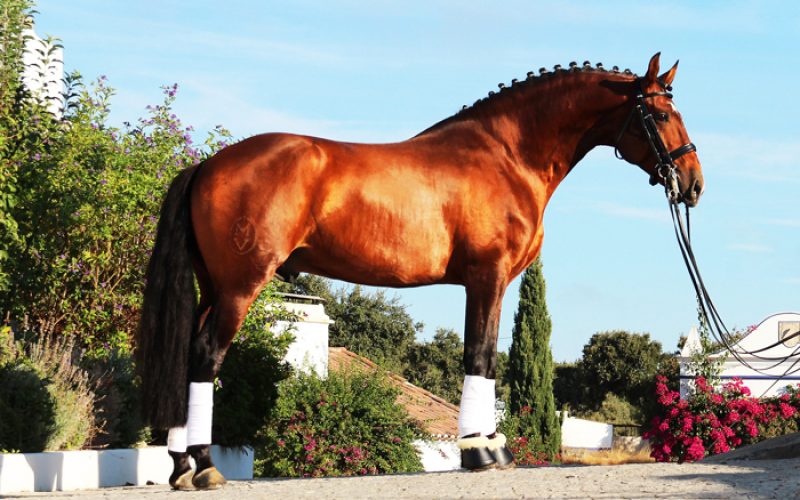 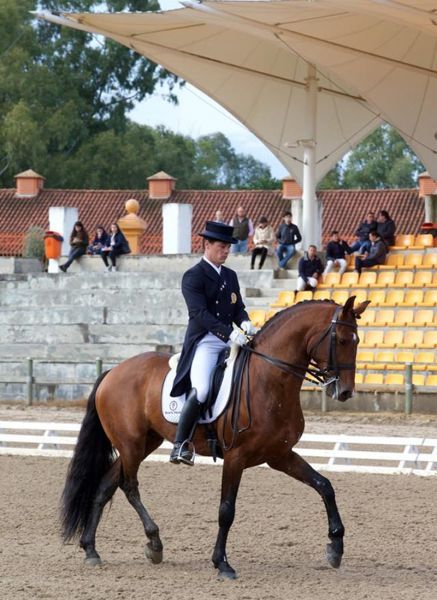 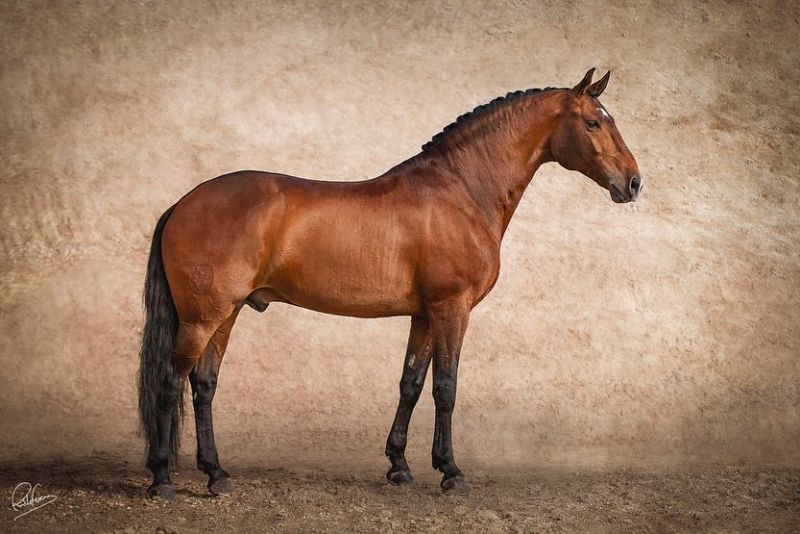 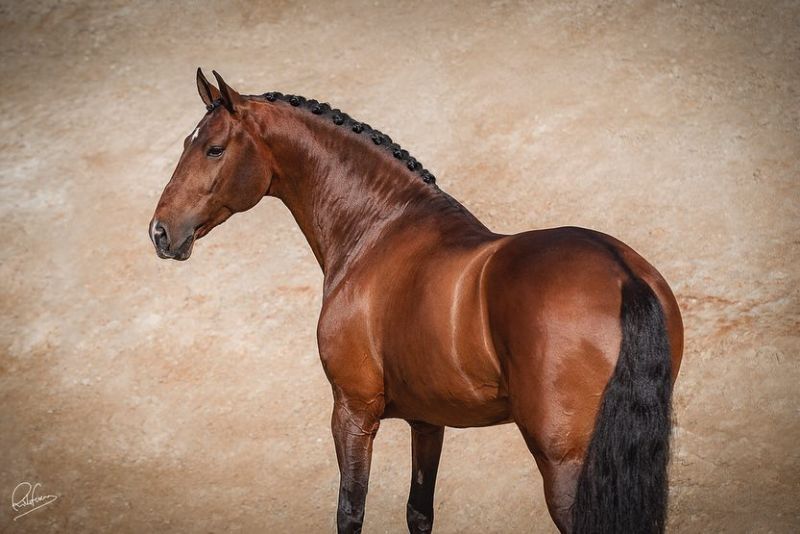 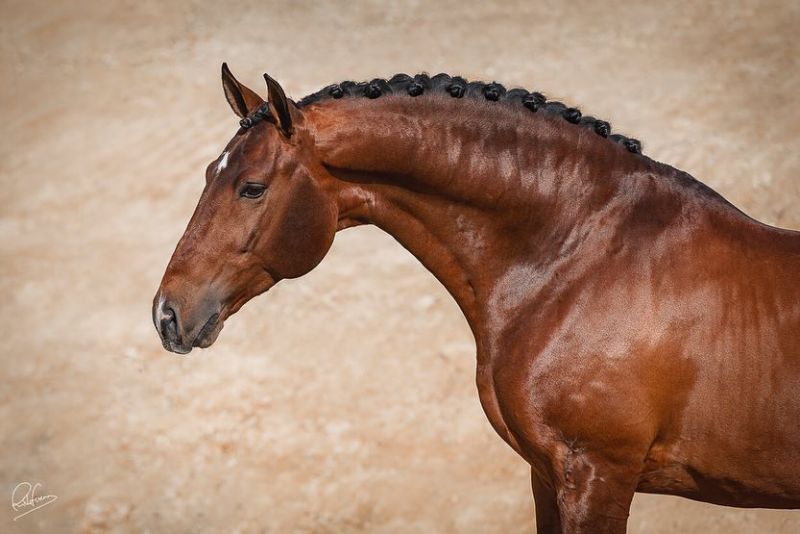 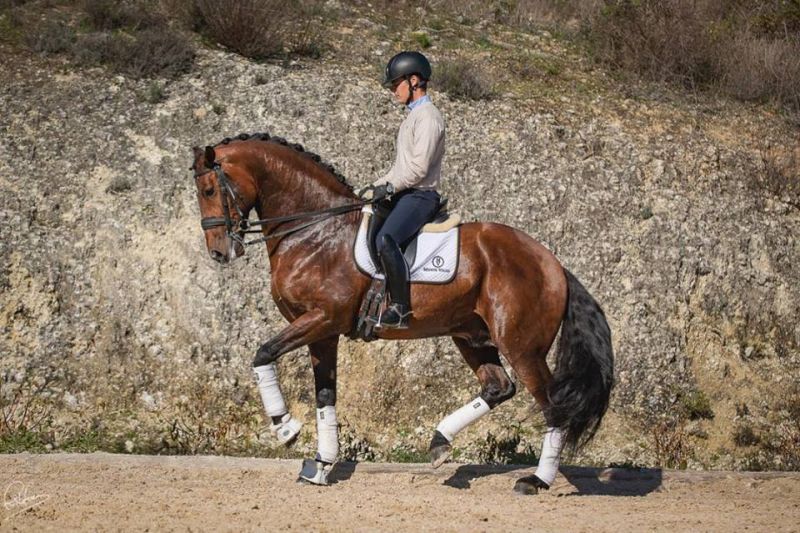 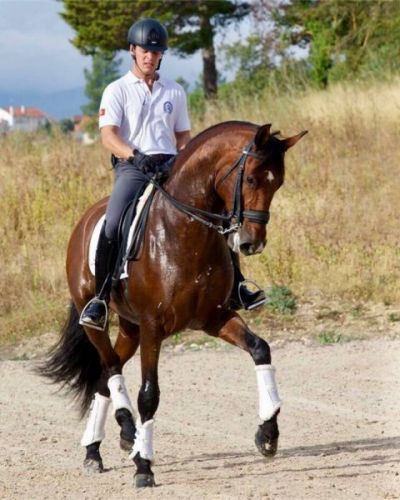 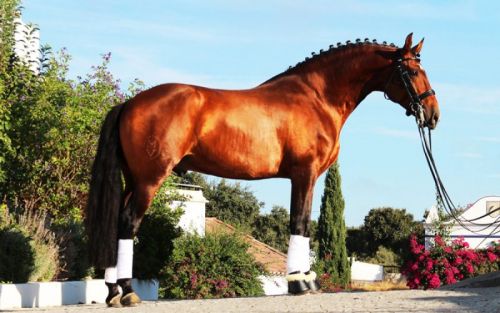 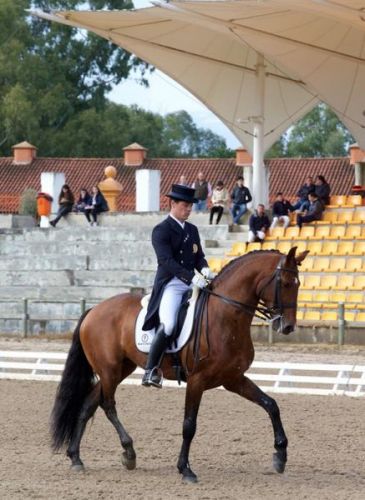 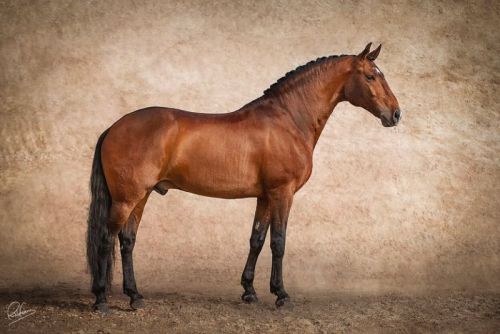 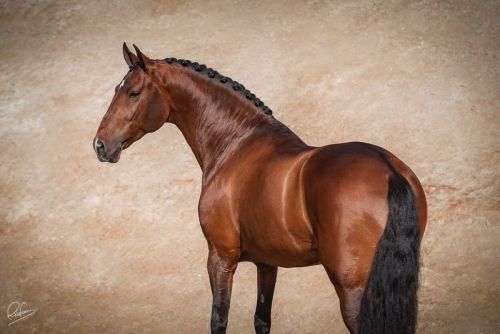 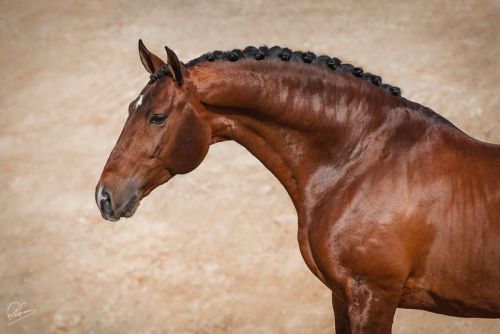 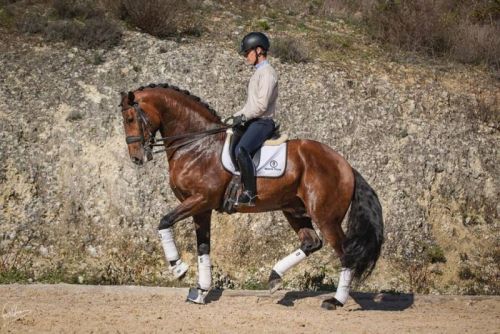