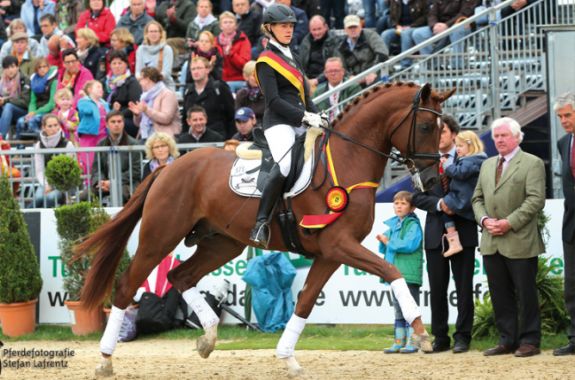 Fürst Fohlenhof is another son of Fidertanz from Johannes Baumeister's stable who has to something special to offer. The premium stallion of the main 2012 North Rhine Westphalian licensing captivated the audience. He shows us how a modern stallion and sport horse is supposed to look.

His trot is well balanced, always uphill, with a freely moving shoulder and substantial power in the hindquarters. This quality of movement is no surprise, because the pedigree of the large framed chestnut combines many performance genes.

In 2013, Fürst Fohlenhof became the celebrated champion of the National Young Horse Championships in Warendorf. He finished his 30-day-performance test with top marks, including a 10 in the test rider assessment. 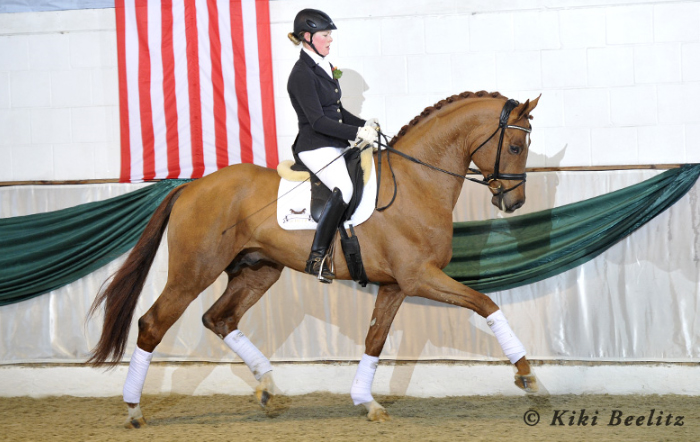 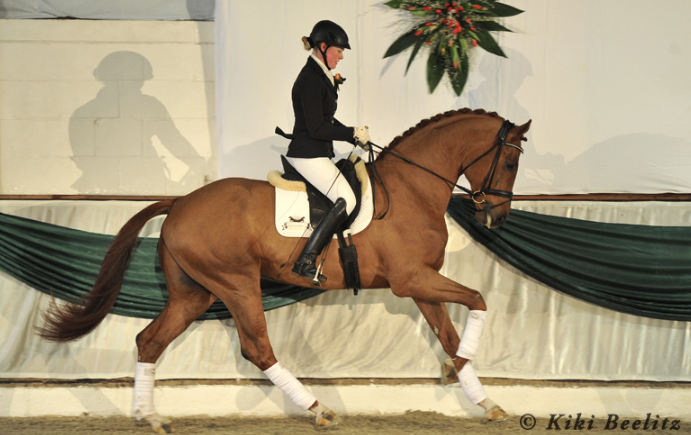 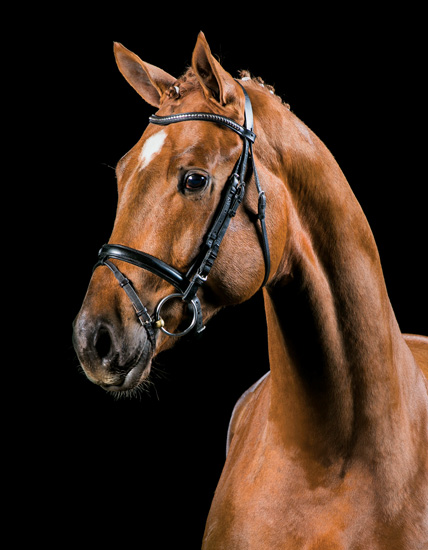 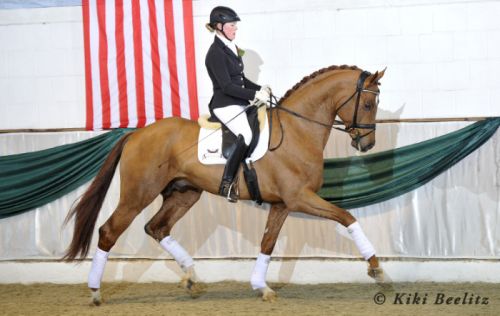 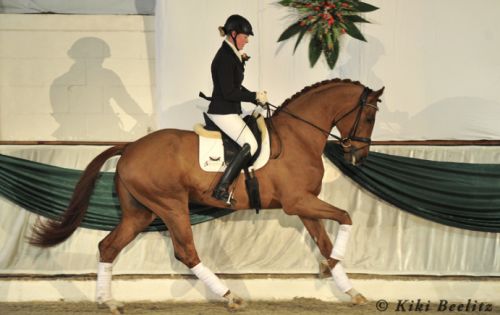 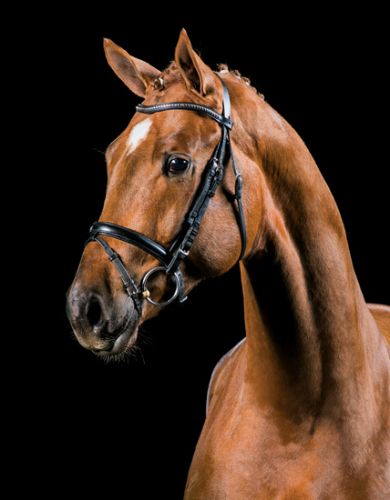