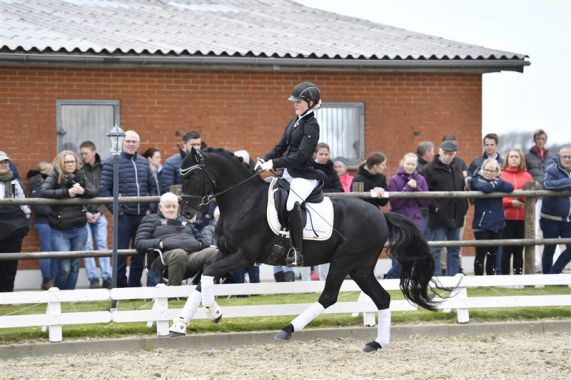 Garmin is a perfect pony.  In 2012, Garmin was licensed in the Danish Sport Pony Association and was reserve champion that year. At the performance test, he won with the amazing scores of 8.66 in dressage and 8.21 in jumping. In 2013, he became champion pony stallion and later that year he won the championships for 4-year-old ponies in both jumping and dressage!

In 2014, he exclusively competed in the championships, which led to achieving the highest score of 8.45 points.  In 2016, we found the perfect rider match for Garmin and with Julie Ladefoged Loldrup he went from victory to victory and Garmin is now at PRI level. In 2017, the duo won the Danish Sport Pony Championship for 7-year old ponies.

His foals are extremely beautiful and very well moving.  The pedigree of Garmin is simply remarkable and the Florestan blood guarantees super temperament and good rideability! 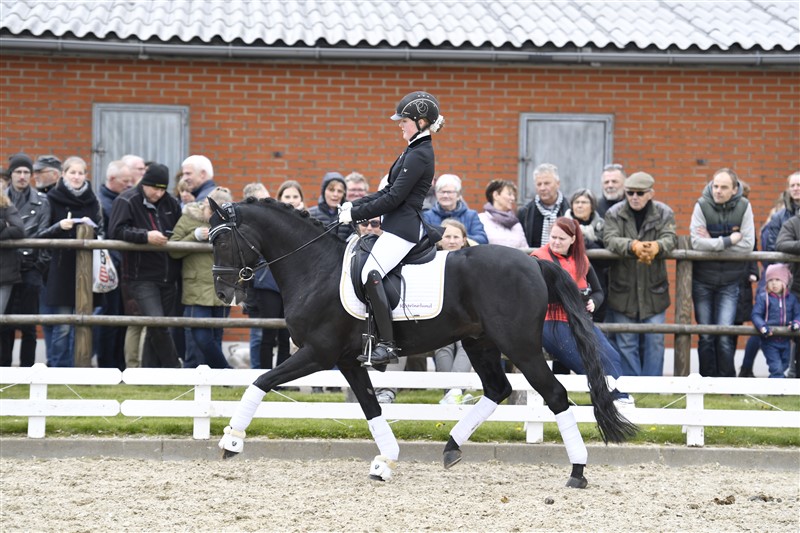 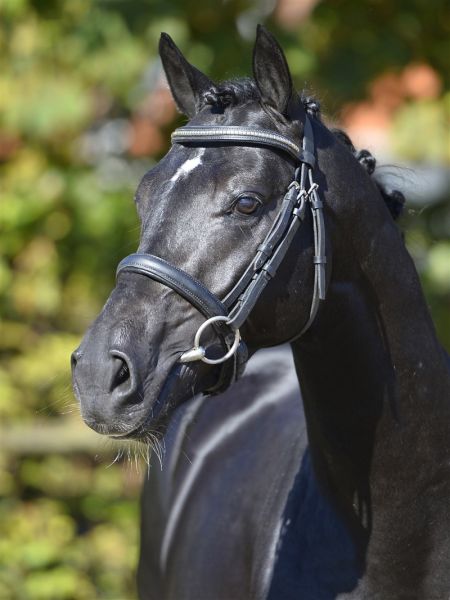 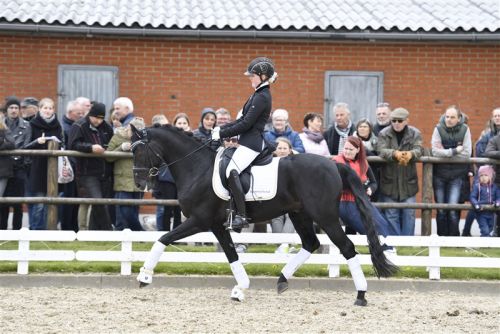 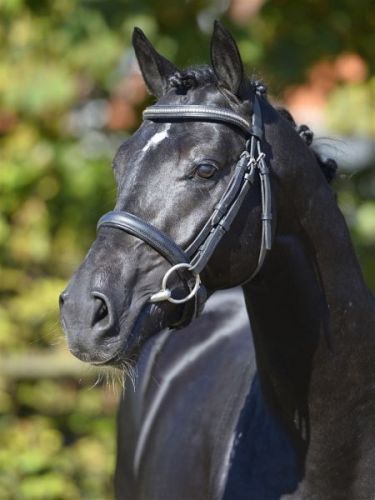