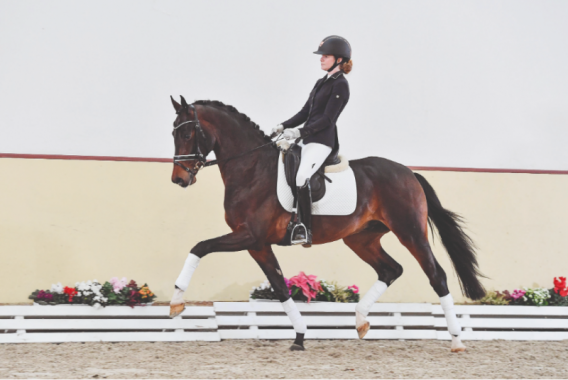 The top-modeled Franklin's Love PS impressed at his licensing with powerful, generous swing development and a lot of leverage. He is a very harmonious stallion who has a willingness to work.

His sire is the exceptional,KWPN champion stallion, Franklin. Champion of his performance test, a finalist at the World Dressage Horse Championships and victorious up to St. Georges. Numerous of his sons have been licensed including the KWPN reserve winner Kadans and Fendi, both co-owned by Sönke Rothenberger. The filly Faretti, who sold for 150,000 euros, is a stand out daughter of Franklin and was also named the best DWB dressage filly in 2017. In 2018, her full sister Faretti II was top of the price. Again in 2016, the title "best filly" went to Franklin's daughter Francisca Lightfoot.

The licensed and Grand Prix-successful Dreamcatcher (by Day Dream) and the S dressage horse Rubin Noir (by Rubin-Royal) come from the granddam Ladys-Rubin. Daughter Lady Devinja (by De Niro) is a mother to the licensed Oldenburg State Champion and Bundeschampionat finalist Froschkönig (by Fürst Heinrich) and the also licensed Jazzmate (by Jazz).

In the following generations the rideability guarantors Rubinstein and Pik Bube I perfectly round off the pedigree of Franklin's Love. 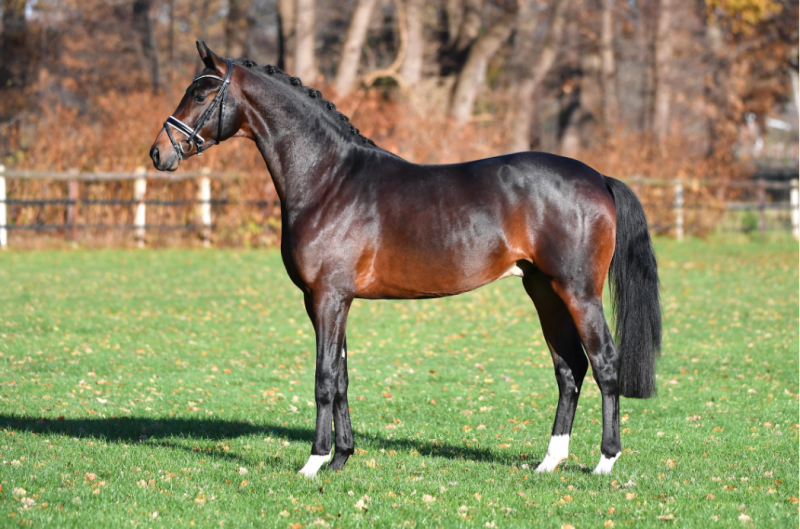 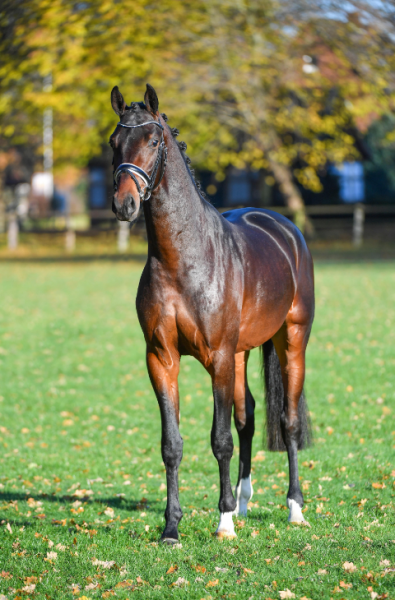 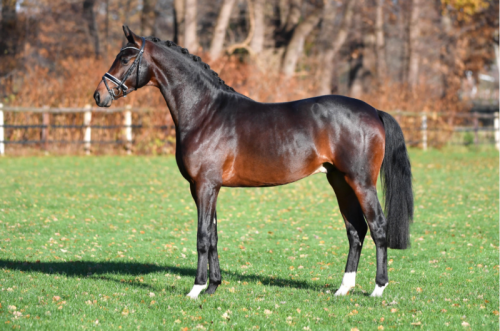 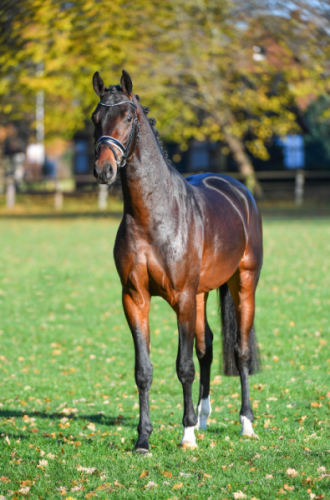