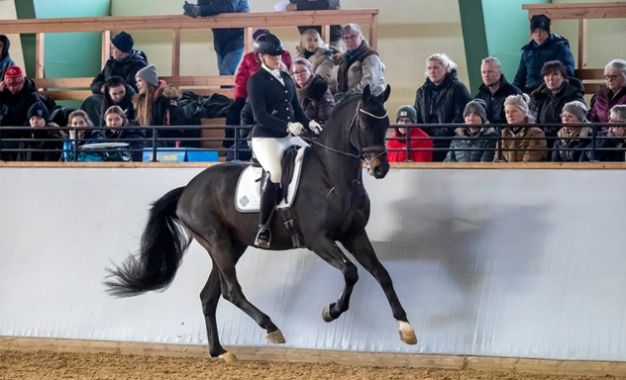 Fortnite was champion of the 2020 Swedish Warmblood stallion performanc. With a score of 19.30 in the dressage index, Fortnite was praised by judges for his exceptional canter work (awarded a 9.0) and his good hind-leg activity. He received a 8.00/9.00 from the test riders. The test riders emphasized his willingness to work and rideability.

His sire, For Romance I, is one of Germany's most promising young dressage stallions. At the awards in Vechta 2011, For Romance I was the unthreatened winner and was sold at the subsequent auction to DLZ Lodbergen for 750,000 euros. He scored 9.25 for trot and 9.0 for his gallop during his 30-day test. As a five-year-old, For Romance I qualified for the Bundeschampionat in what was his first start with 9.5. He has competed sparingly over the years but has really delivered. For example, he has won the Nürnberger Burgpokal qualifier and in 2017 was either a winner or placed in all his classes in dressage. For Romance I has competed with Swedish rider Therese Nilshagen at Grand Prix.

Grandsire Blue Hors Don Schufro requires no further presentation. In summary it can be said that he was a fantastic gait transferee and himself had an outstanding competitive career with team bronze in the 2008 Olympics as his greatest merit.

Further in his pedigree is National Champion and World Champion Sandro Hit who has produced many top dressage horses. He has countless offspring competing at the highest level in dressage and a large number that have competed in the World Cup finals, the Olympics and the National Championships. 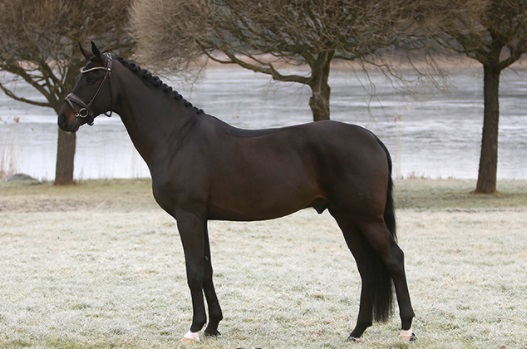 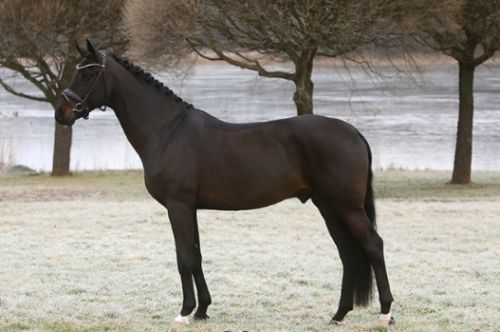