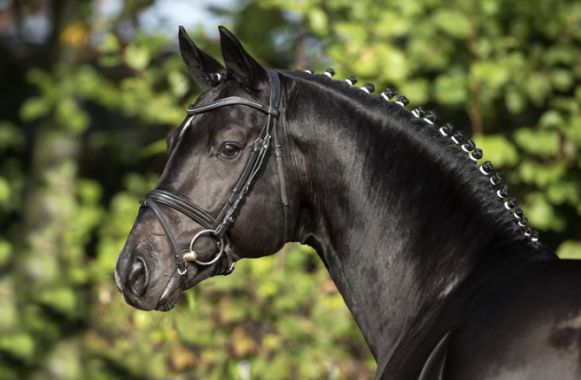 Starting with his outstanding performance at the 2009 NRW licensing where he was crowned reserve champion, Feedback has called a great deal of attention to his qualities as a sire and sport horse.

In 2012, he sired champion and gold medal foals at foal shows in Rhineland and Westphalia. At auctions, his offspring were sought after as well. Out of a Grafenstolz mare, he produced the top priced horse (20,000 Euros) in Rhineland-Palatinate-Saar.

In 2012, with his rider Mathias Bouten he won novice and elementary dressage tests with scores up to 9.2 points. Feedback also qualified for the German Young Horse Championships and was nominated for the World Championships of the five year old dressage horses in Verden.

In 2013, he was placed and victorious in elementary and medium young horse dressage tests.

In 2014, Feedback placed for the first time in advanced level dressage tests.

Feedback's dam, premium mare Scarlett, was first runner-up in her ring. She is the dam of the premium stallion Fiderhit, St.Pr.St. Fleet Street (who is the dam of Quotenkönig, second runner-up of the NRW-licensing in 2011) and of more champion foals.

Feedback's dam sire, Sandro Hit, is the sire of the record-breaking mare Poetin and of champion stallion Stedinger, not to mention numerous well-known top stallions and dressage horses worldwide. The Holstein C- and L-lines perfect the pedigree in the third and fourth generations.

The successful dam line produced "Dahlhoff" (by De Niro) as well who was a premium stallion of the NRW-licensing in 2012 and half brother of Quotenkönig. 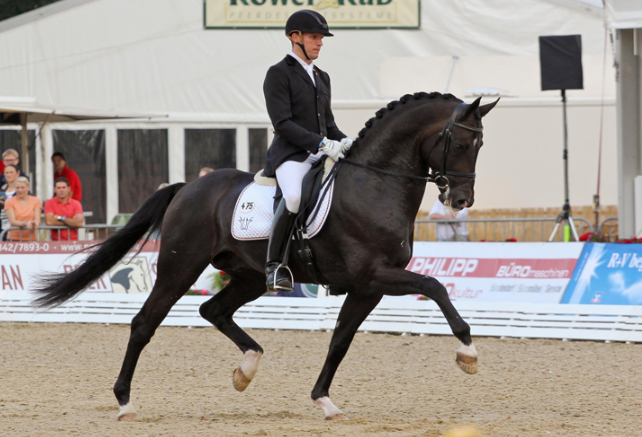 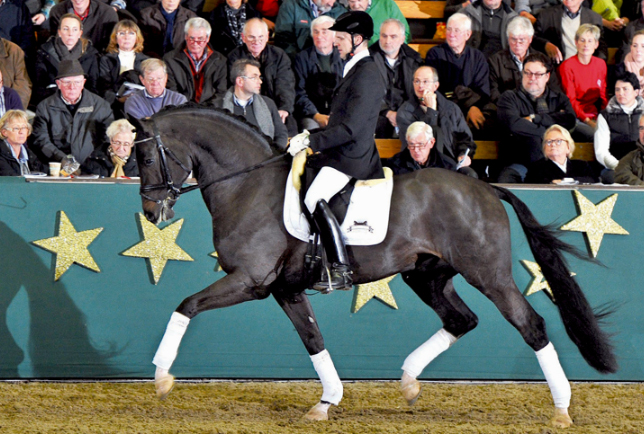 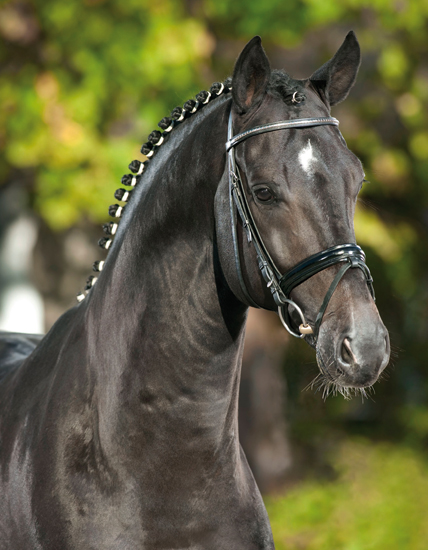 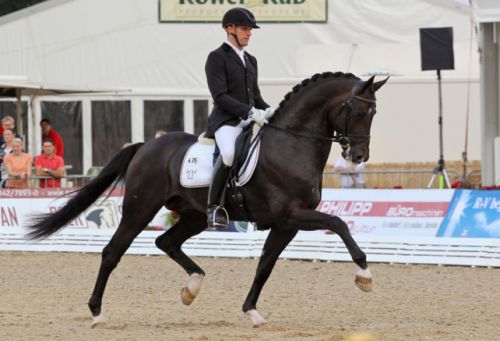 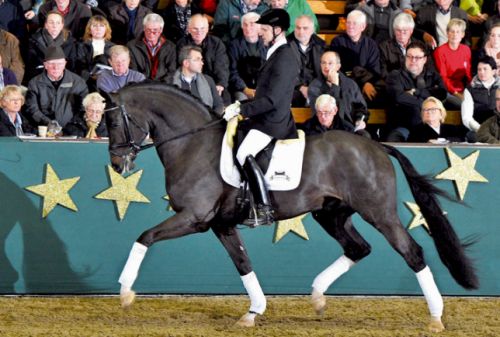 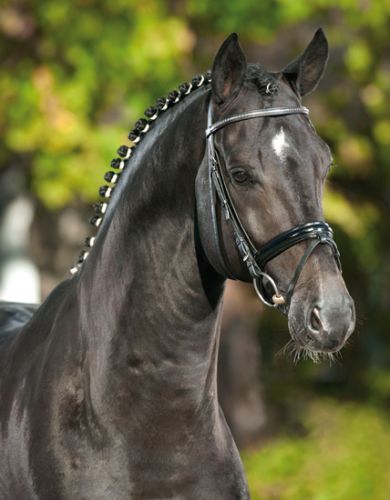