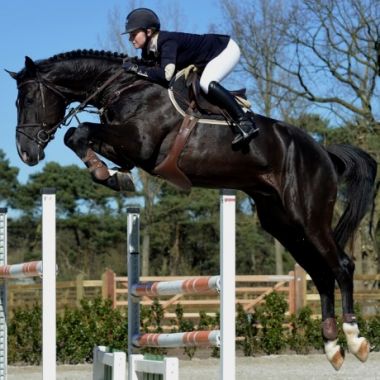 After a spectacular performance in the Pavo Stallion Competition and at the Zangersheide Open Days, Dominator Z is now considered one of the most popular stallions in 2015. This tall-framed jumper has plenty of power and breeders love him. His first crop of foals closely resemble their sire-- tall, long-lined and well-muscled.  These are the assets of one foal, Didjy Doda Z, the spectacular colt that surprised the world at Z-Festival and in the Z-Quality Auction.  After victory in July, the foal was the auction topper and went for a record amount of 75,000 Euros to the USA.

Dominator Z is a very popular stallion because of his pedigree. His sire Diamant de Semilly has been the pride of France for ten years and his dam's sire Cassini I has played that same role in past decades in Holstein. 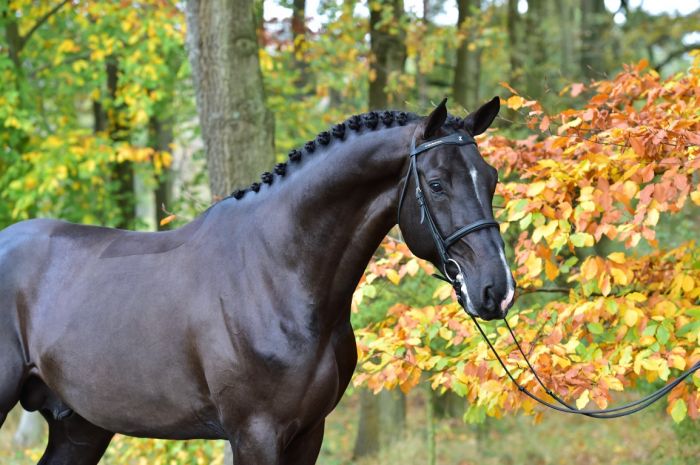 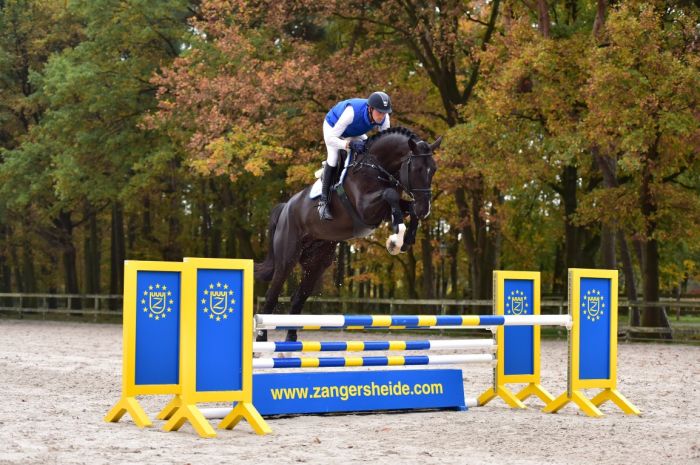 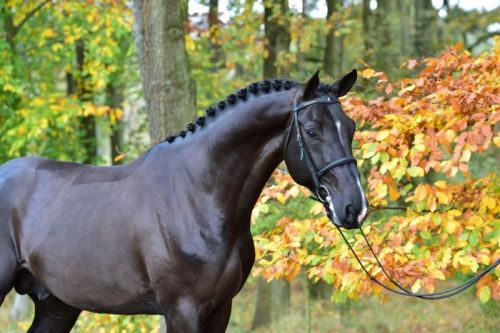 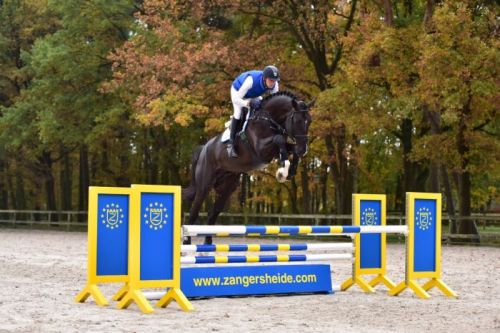