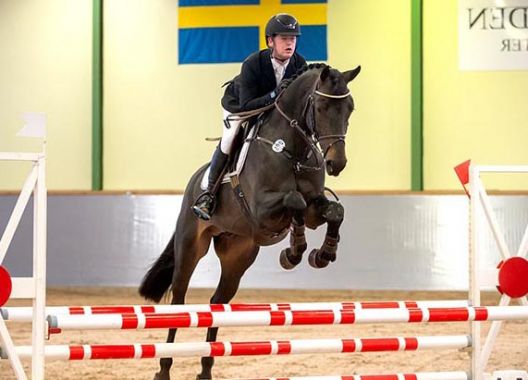 Dom Perignon Z is a sporty stallion with impressive jumping technique and willingness to work.  His sire Dominator Z and grandsire, Lucky Boy, have competed at the highest level.

Malin Baryard Johnsson describes this young stallion as, "Witty, handsome, sporty, with blood that everyone in the top sports is talking about. Dom Perignon is a modern stallion, with all the qualities I look for in a stallion I want to ride!" During his Swedish stallion peformance test, Dom Perignon shined with his tall and well-proportioned build and his expressive head, agile trot, with a good attitude and rideability.

During his training in Belgium, Dom Perignon Z was described as a tall, well-developed stallion of a very good sports model. His agility and power were emphasized in the step. In the jump he showed very good jumping and leg technique. The test riders emphasized his light, adjustable gallop and praised his quality of the jump as a good jumping technique where is strong in the push off and is careful and scopey.

Sire Dominator Z has been one of the hottest young and upcoming show jumping stars. Now under Christian Ahlmann, Dominator Z has proven his place in top level of international sport. At just nine, he won his first international Grand Prix. Dominator Z combines the best French bloodlines with genuine Holsteiner blood. He truly is a great representation of these two bloodlines combined.  Dominator's offspring are successful in all contexts and he has already produced a number of approved sons, many who won loose jumping competitions and foal assessments, as well as, fetched high prices at auction in Europe.

Grandsire, Lucky Boy, is a good representative of the Holsteiner line 776, the one that also produced Ramiro, Accord I and II, Cortino I and II, Rouletto, Calvados I and II and Lordanos. Lucky Boy had a very successful career with Marcus Ehning.  Among the offspring of Lucky Boy are several successful racehorses. His foals are of a very good sport horse model, with elastic and adjustable gaits. 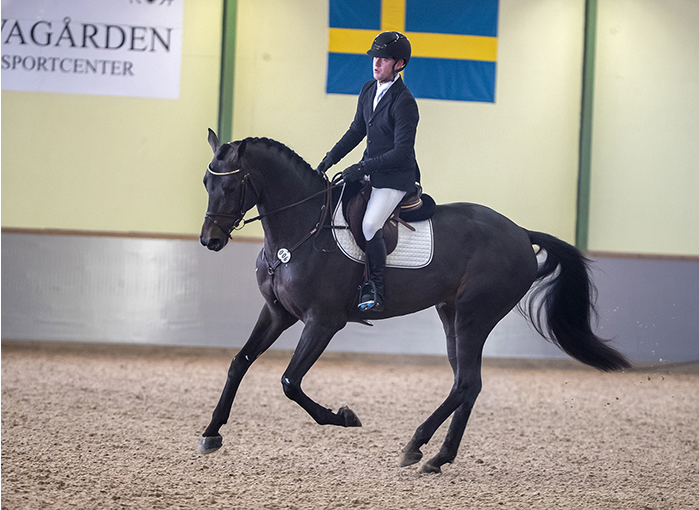 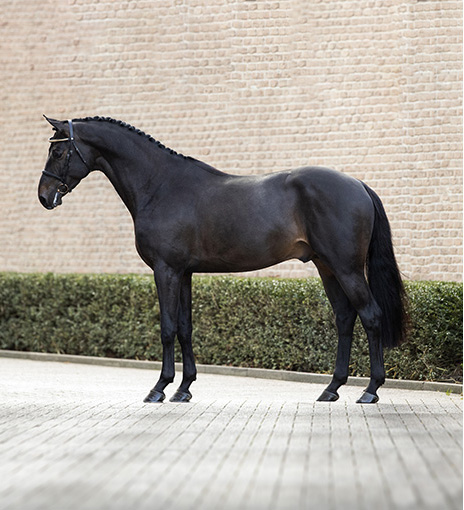 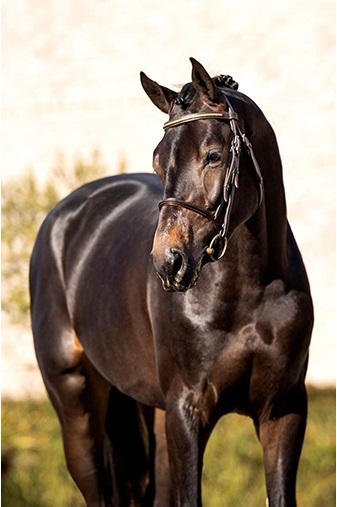 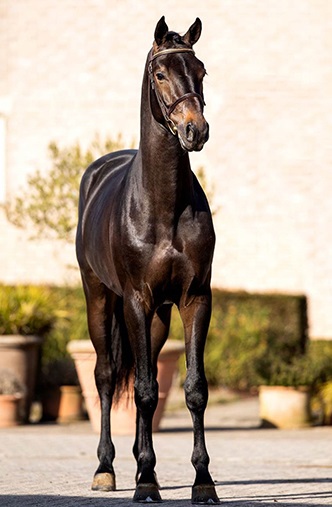 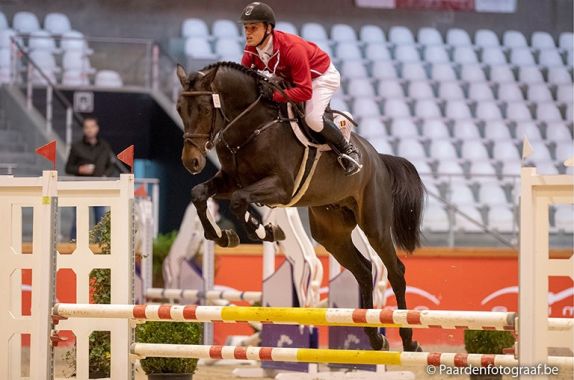 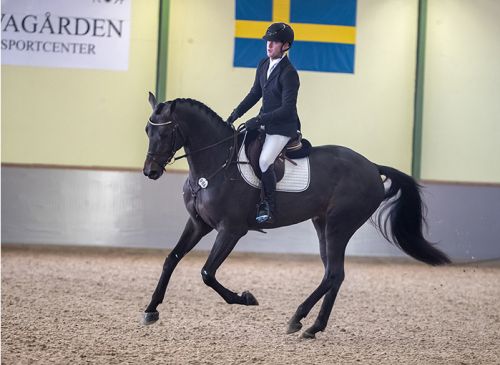 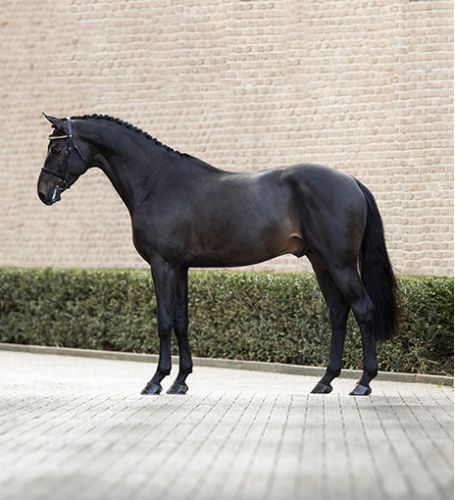 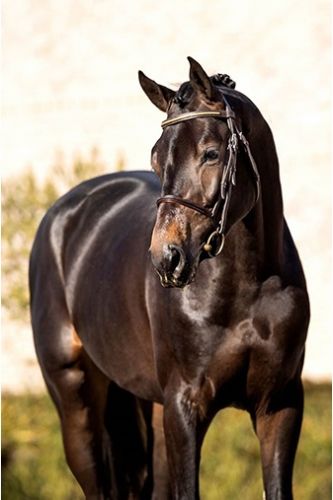 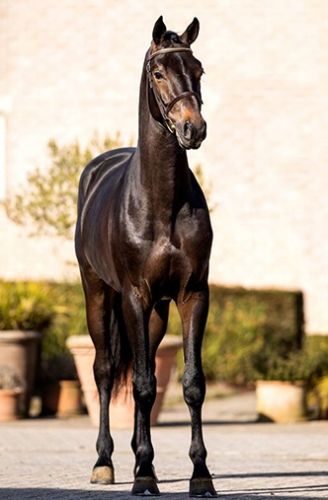 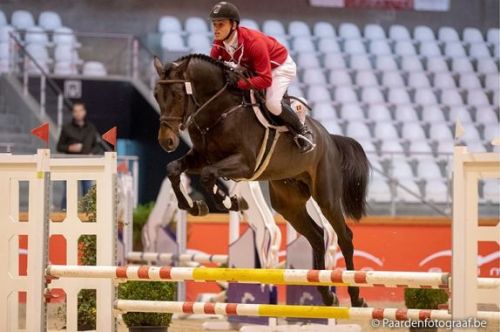