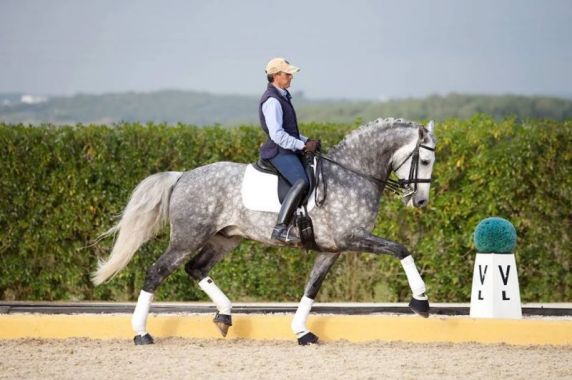 Disturbio has been competing heavily at the CDI3* Grand Prix level throughout 2019 in Lisbon, Hickstead, Segovia, Alter do Chao, Seville and Cascais.  In February 2019, Disturbio and rider Miguel Ralao Duarte placed 2nd in the Seville CDI3* Grand Prix Special with 68.511 amd placed 3rd in the Grand Prix with 65.326.

It was a silver medal for Distúrbio at the 2015 Dressage Final Cup, Prix S. George level riden by Miguel Ralão Duarte.

He was 1st at the CDN Beloura and at the International Lusitano Horse Festival received the silver medal in 2012 amd 2013.  As a three year old in 2011 he won silver at the National Horse Fair in Golega. 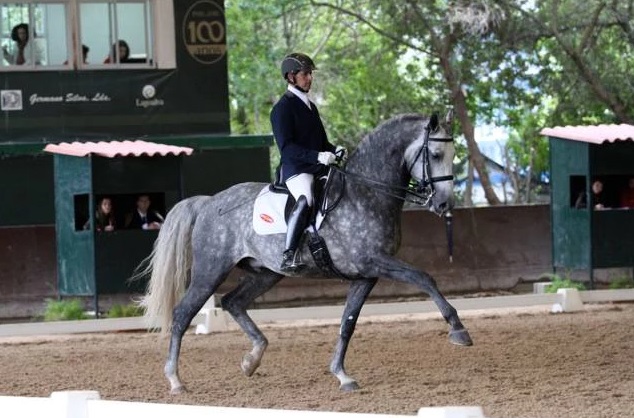 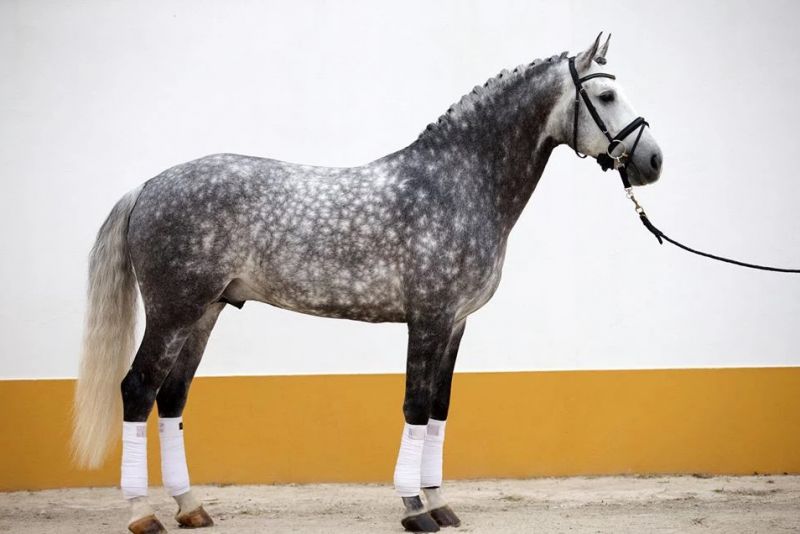 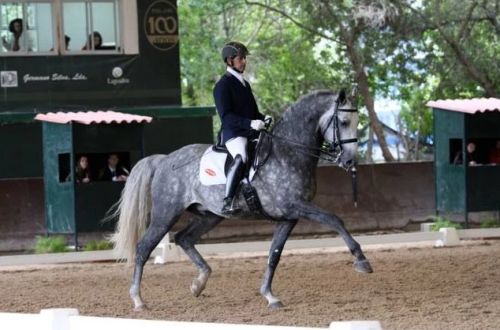 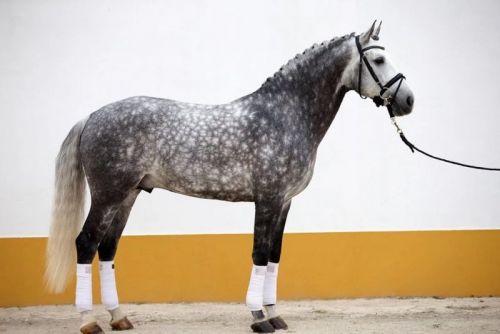