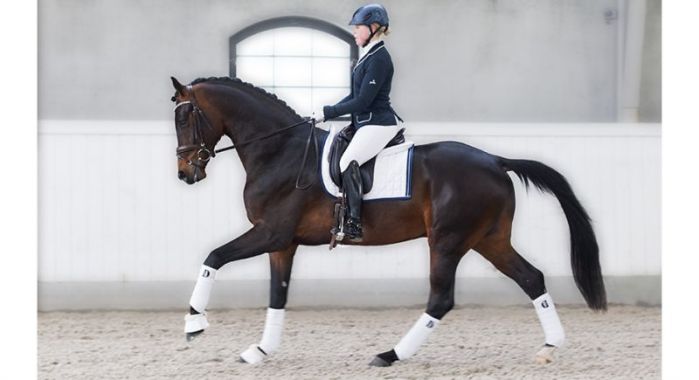 In addition to a pedigree full of successful sport horses, we find generations of purposeful, thoughtful breeding that has produced Demand 1344.  Demand has an exterior score of 42.0 and he is a harmonious, well-proportioned, long-lined stallion with an expressive head and a well-shaped neck.  Demand is well-mannered and has a resilient, movable, and elastic trot with well-underlined hind legs.  His canter is buyont and airy with uphill and foward movement.  He has elastic gaits, collects himself well and is willing to work.  Test riders at his licensing commented on his rideability and well-balanced movement.

His sire Ampere, now in the US, won his performance test in Holland in 2008 with the highest scores ever. Ampere has proven a good producer of top level competitiors with over 60 premium licensed sons and other sport horses that are now starting to appear in the national and international arena.

Demand belongs to the F2 family (Spinda family) originating from Hanover. The family has provided many prominent sport horses in both dressage and jumping.

The grandsire Don Schufro is a living legend and has been number one on the German dressage stallion index over ten times and has ranked highly for several years on WBFSH's Dressage Sire ranking. Don Schufro was a bronze medalist in the Hong Kong Olympics in 2008. Weihegold OLD, the current world-class dressage competitor, is one of his most famous offspring. 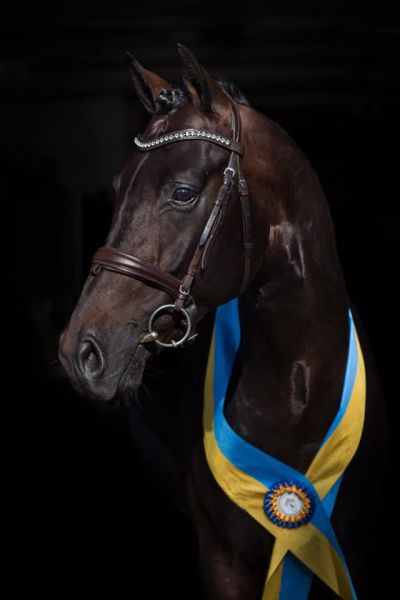 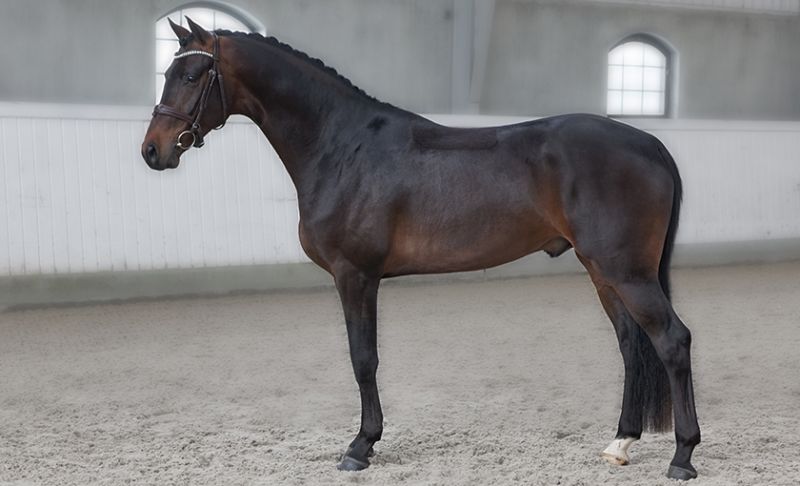 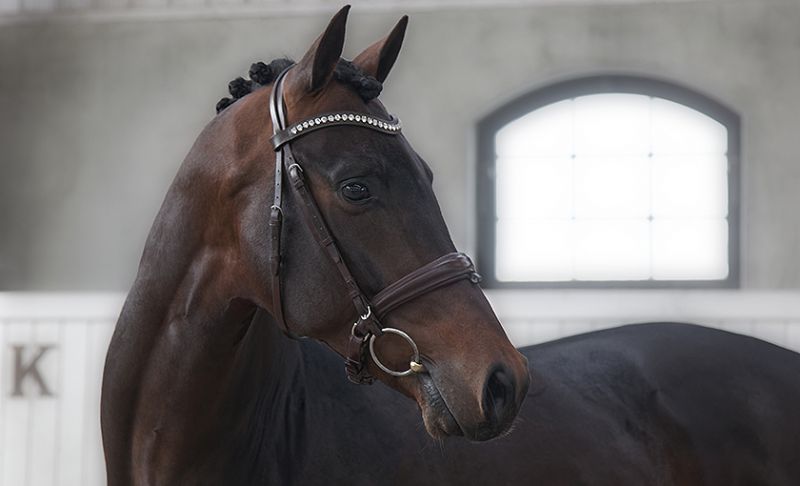 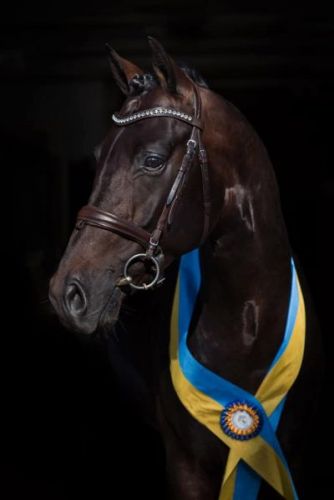 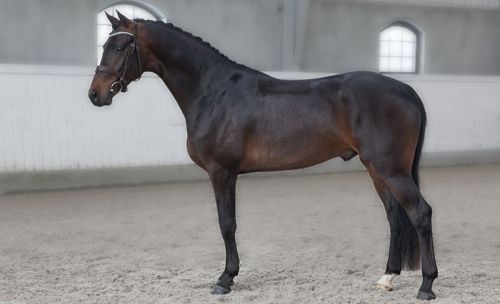 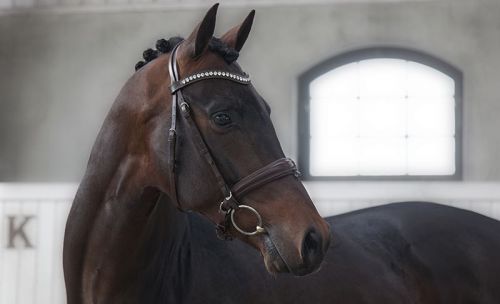