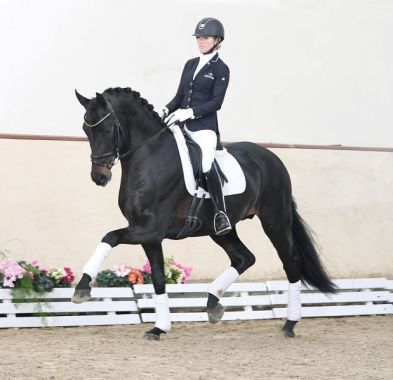 This in an exclusive-typed young dressage stallion with captivating paces.  For Cruise amazes spectators and riders alike with his first class temperment, good character, and his proverbial rideability.  He completed his 14-day test in 2016 in Schlieckau and has shown his exclusive type and captivating paces.

His sire, Fuerstenball is currently one of the most sought-after stallions in Germany and has produced numerous, highly successful and convincing offspring, while he himself has had many of his own successes including licensing champion, German National Champion, and VTV Stallion of the Year.

Dam-sire Don Crusador was the 2000 licensing champing in Verden.  This black stallion has proved to be a remarkable sire and was victorious in dressage competitions at S level.  His licensed son, Dark Knight was the 2009 German National Champion in Warendorf and sold for the top price at the auction in Verden.  Weltruhm in the third generation is among the most distinguised sons of the great Weltmeyer and as you look deeper into For Cruise's pedigree you see a high concentration of black blood.

For Cruise stems from the Hanoverian mare family, 395/Felsentor, which has produced 32 licensed stallions that have been consistently competing in show. 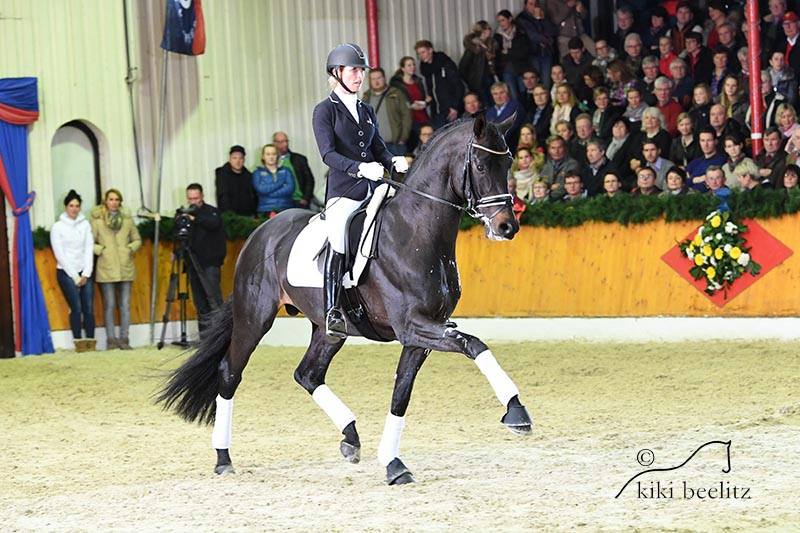 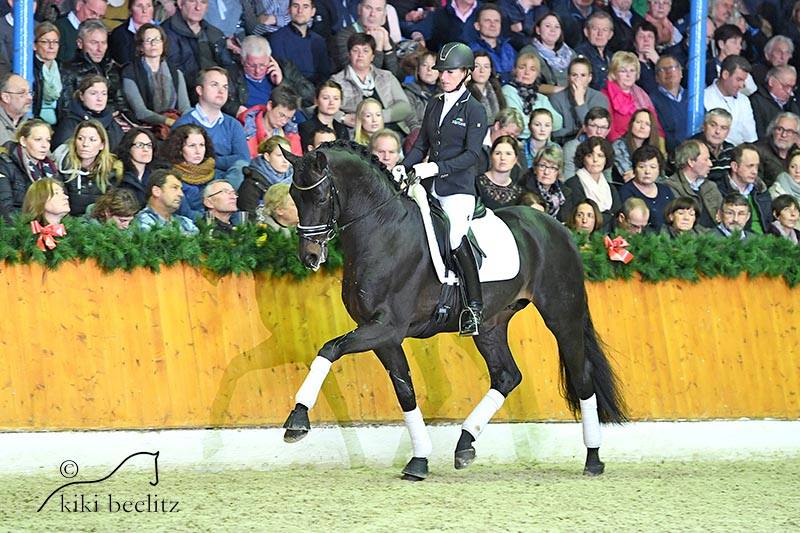 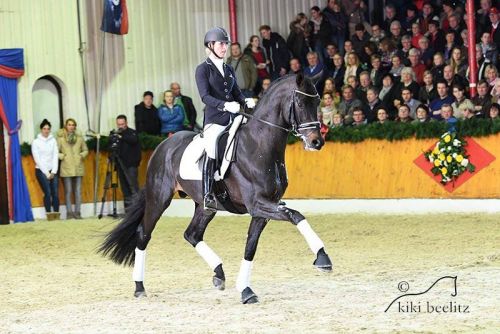 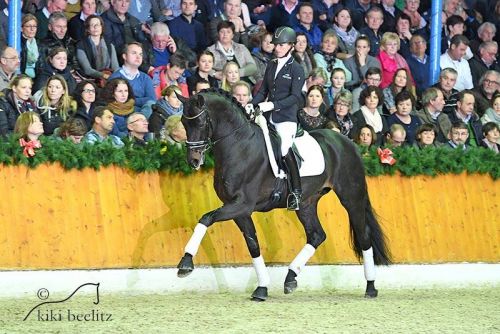