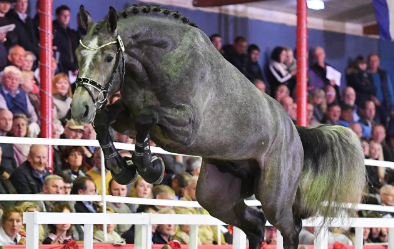 Three Olympic sires in his pedigree.

Already at his licensing in Vechta, the flawless performance of Cornet's Darco amazed the licensing committee and the professional audience alike. He jumped with a remarkable serenity and mastered every height. A modern athlete, who has all conceivable prerequisites for today's technically demanding and fast show-jumping courses.

The dam sire Darco has placed up to Grand Prix, Nations' Cups and top international show jumping World Cups with Ludo Philippaerts/BEL, including placing seventh in the Olympic Games in Barcelona/ESP.

Chin Chin, who appears in the third generation, won five World Cup competitions in 1988 and finished sixth individually at the Olympic Games in Seoul/COR. 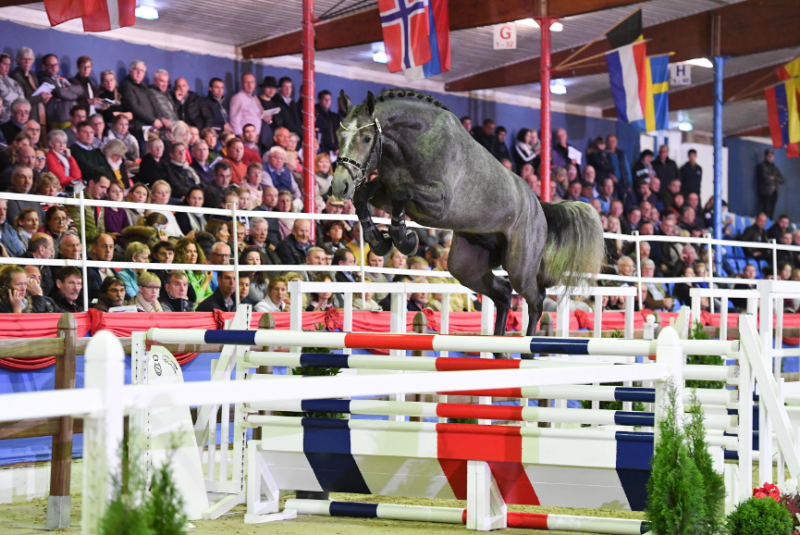 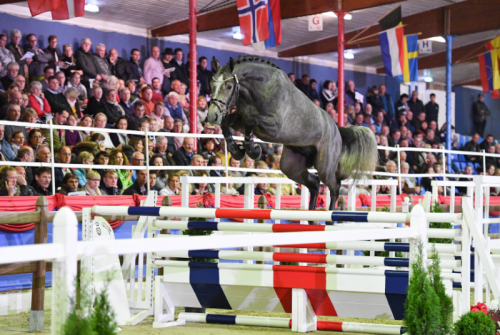