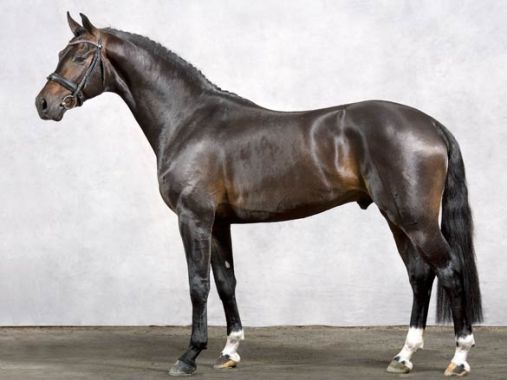 Although he was born in Germany, Connaisseur has the remarkable distinction of being approved in four countries: Germany (Westfalen), Holland (KWPN), Sweden (ASVH) and Belgium (BWP). And he achieved all that before his fourth birthday. A dressage stallion of the highest international quality, he attracted an extraordinary level of interest at the Swedish licensing, where he received an average gait score of 9.13, with 9.5 for his powerful, expressive trot, and a perfect 10 for his exceptional canter. As a four year old in 2011, Connaisseur successfully completed the KWPN's 50 day performance test with 82.5 total points. He was described as an "honest, reliable stallion with a good attitude," receiving 8.5 for canter, self carriage, rideability and character, and 8 for walk, trot and suppleness. Connaisseur's willingness to work and talent as a dressage horse were also noted on his test results, along with the comment that he is easy going and quiet in the barn. As a breeding stallion he can be expected to improve rideablity and the canter in his offspring.

In August 2011, Connaisseur made an impressive competition debut at the Pavo Cup, where he placed third out of more than 85 horses with 352 points (with scores of 86 in both the Semi-final and the Final). He was ridden by renowned young horse rider Emmelie Scholtens, who also rode him to sixth place in the 2012 Pavo Cup.

The jumpers in Connaisseur's bloodline are evident in the natural ability he demonstrates over fences. All three gaits are very correct, and he shows excellent use of the hind leg. With a naturally uphill balance, Connaisseur is a very modern type with an incredibly athletic build and beautiful head and neck. He has great presence, but his kind eye betrays a sweet, kind temperament. In the short time he has been under saddle, Connaisseur has demonstrated a wonderful character and great willingness to work. He is uncomplicated to ride and loves to please.

Connaisseur's sire Con Amore was a Premium stallion in Verden in 2005, standing out from the crowd by his great type and three high-quality gaits. Unfortunately for the dressage world, Con Amore passed away at just six years of age. Con Amore's sire was Contender (by Conteur), a highly placed three and four year old at the Bundeschampionat in dressage. He went on to become a very successful top level dressage horse. Conteur's mother Ofarim is the grand-dam of the famous jumping stallions Contendro I and II and Caretano. Connaisseur's dam Donna Clara, by Donnerhall, adds still more high-class dressage blood into his pedigree.

Connaisseur was leased to the Swedish National Stud at Flyinge as a three year old, where he became the fourth highest producing stallion in Sweden in 2010. Karl-Henrik Heimdahl at the Swedish National Stud has observed that Connaisseur "consistently produces foals with good movement; above all he seems to pass on his excellent canter and nice temperament. The foals seem to be very curious." Connaisseur spent 2011 and 2012, until his importation to Canada, at stud at the Scholtens' stable in Holland. 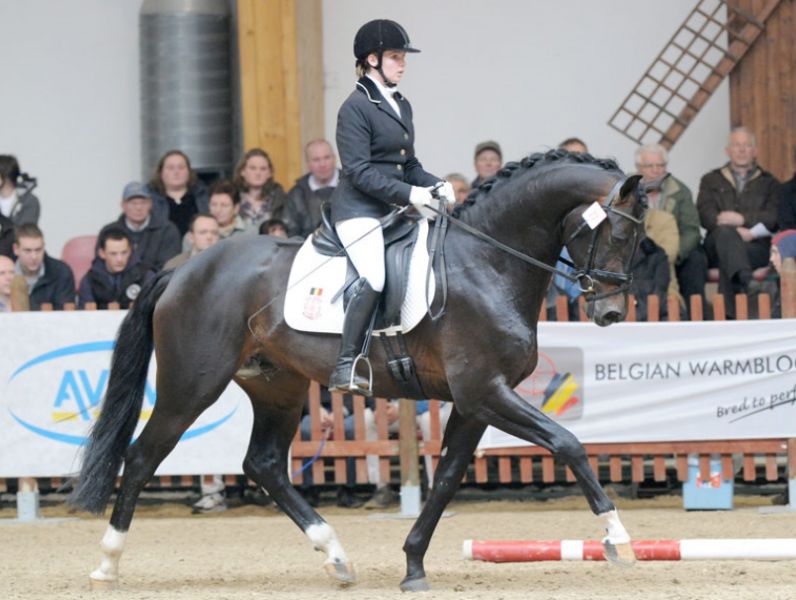 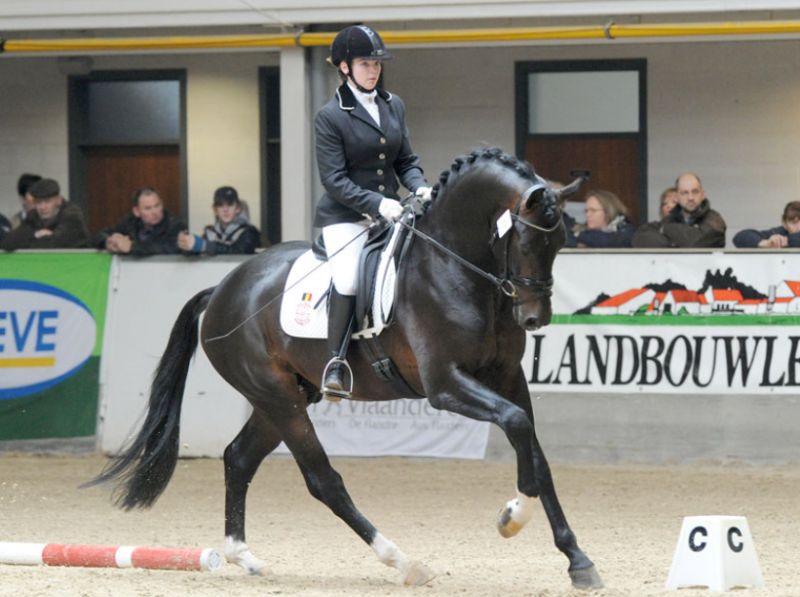 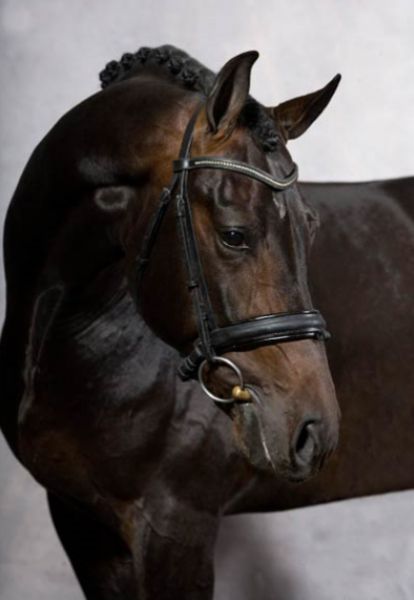 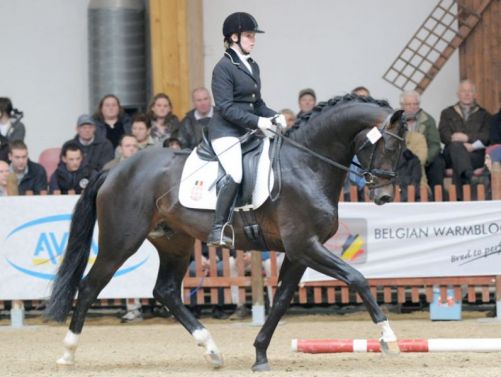 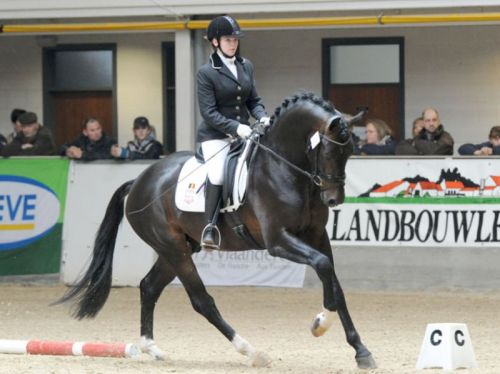 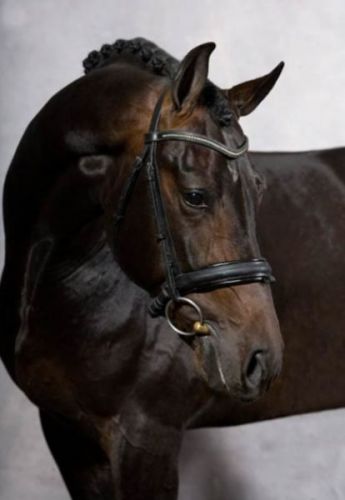