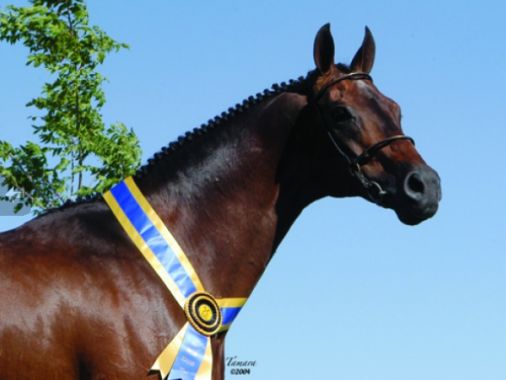 Coconut Grove is an exquisite thoroughbred stallion with an exceptional career in international sport as well as a beautiful head and expression. He has a medium build and is very correct in his conformation and legs, and is known to improve leg conformation in his offspring. He has a good temperament with a willing and honest character.

With a quality pedigree, an outstanding performance record and sound conformation, Coconut Grove exemplifies the best of what an exceptional thoroughbred stallion has to offer a breeding program. He is an excellent choice to produce jumpers and event horses. Coconut Grove is the first Thoroughbred stallion in the U.S. to be granted a breeding license by the American Holsteiner Horse Association and the American Hanoverian Society. He has 100% positive approval status with 9 European, 9 U.S. and 1 Canadian Registry, the only thoroughbred in U.S. history to accomplish this feat.

In 2005, he was chosen for the highly selective Hanoverian Jumper Breeding Program. In 2014, Coconut Grove was posthumously approved by the American Trakhener Association. Coconut Grove is an outstanding performer with a pedigree proven to produce jumpers. Coconut Grove is often described as "amazing" in editorial columns. He is very agile and a careful jumper, has abundant scope and his jumping technique is excellent.

Coconut Grove won the young horse competition of Colombia in 1993 and was Reserve Champion in both the National Jr. Rider and Young Rider Championships in 1994. From 1995-96 he won numerous Open Jumper classes and small Grand Prixs as well as three consecutive National Show Jumping Championships in Colombia from 1997 to 1999.

He won the Biltmore Welcome Stake and was 2nd in Modified Jumper - Upperville 2000 and 5th in the Grand Prix of Wellington in 2001. He ranked 3rd in the 1999/2000 American Grand Prix Association Rookie of the Year Championships based on only six starts. In his career, Coconut Grove qualified for all major show jumping events: the Olympics, World Cup, American Invitational and the American Grand Prix Association Championships. - See more at: http://www.octoberhill.com/horses/coconut-grove-2/#.VKRpBO90zIU 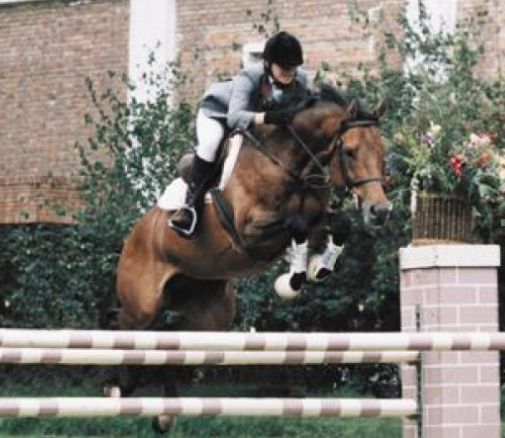 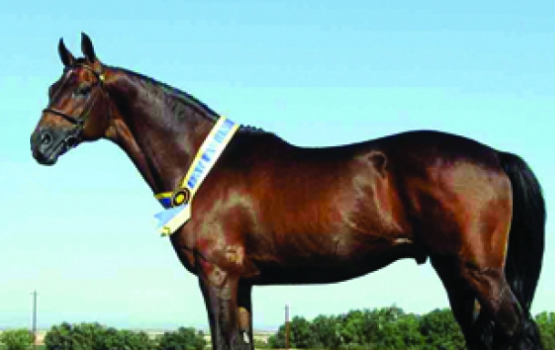 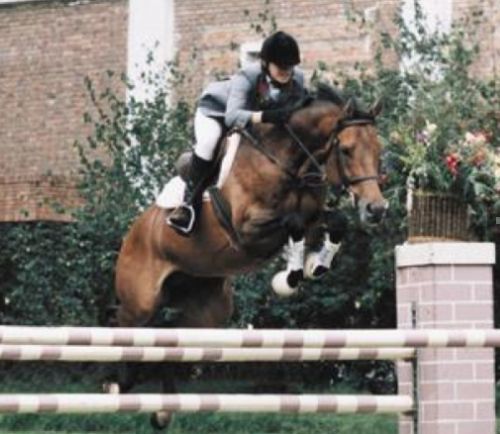 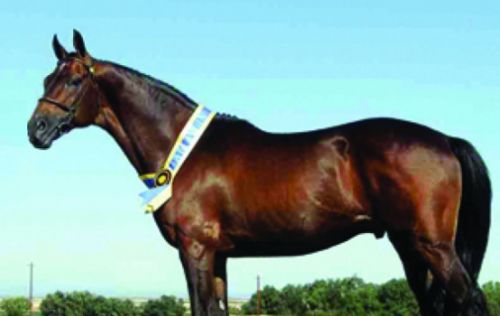