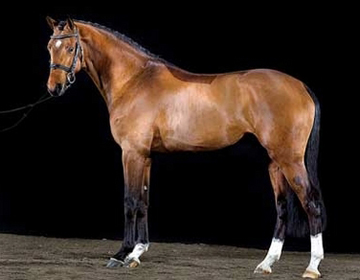 The progeny of his grandfather. Chatender embodies jumping talent at its best. He combines colossal jumping ability with the best leg technique and bascule with relaxed, through the body spring-loaded movement. All of the positive aspects of Chatender's high class ancestors are united within this downright harmoniously constructed stallion.

Here, a top sire can be found in every generation: The Mecklenburg sire, Chacco-Blue, achieved more than 30 victories in novice (A), elementary (L) and intermediate (M) level tests for young show jumpers in 2003 and 2004 before he placed with the best in the final of the Bundeschampionate for German show jumpers. Furthermore, he placed at the World Championships of young show jumpers in Belgium and was winning with Alois Pollmann-Schweckhorst and Andreas Kreuzer in international Grand Prixs like the 2012 Grand Prix of Neumünster before he died much too early. He left behind a legacy of high placings in international Grand Prixs of Aachen, Calgary, Hamburg and many more.

In 2012, Chatender made his breeding debut at Flyinge in Sweden where his first foals are awaited in the spring of 2013. The 2012 30-day test in Redefin identified him clearly as jumping specialist for high demands.

A modern type "Chacco" with a globally successful pedigree. 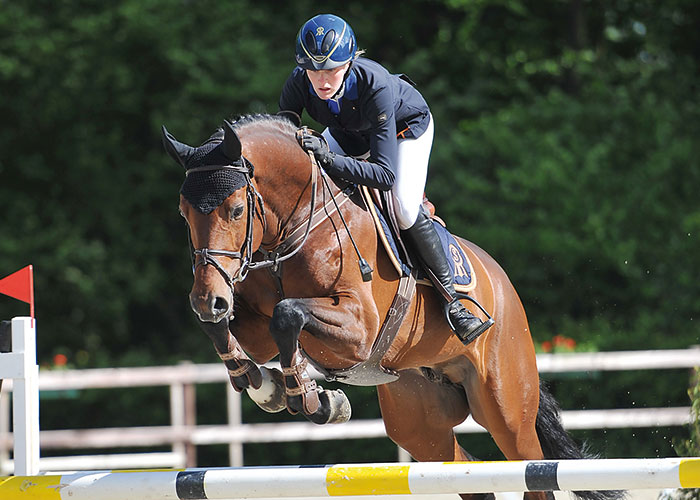 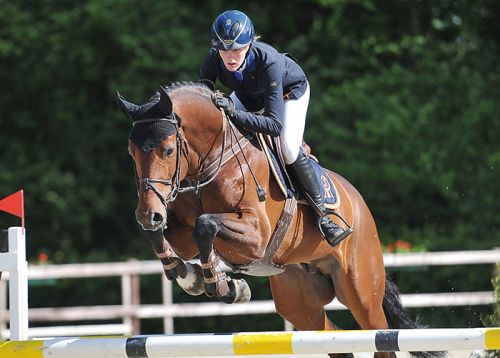