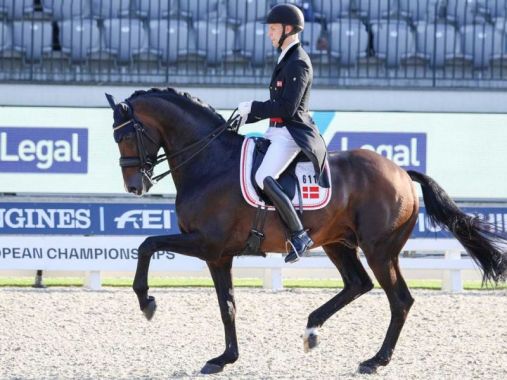 Zack launched his career as a 3-year-old champion stallion at the Dutch stallion licensing, where he was purchased by Blue Hors. Shortly afterwards he was approved in Danish Warmblood and was used extensively, especially in Danish and German breeding, from a very young age.

In sport, Zack just keeps getting better and better. He was not ready for Grand Prix until he was 12, and he is still developing. "He has been an incredibly strong and durable horse, he has almost never been sick or injured, and so every day he is super ready and motivated to work – even the day after a big event, when he has to take time off", says Daniel Bachmann Andersen.

He debuted in international Grand Prix at the age of 13, after which his and Bachmann Andersen's journey to world elite dressage took off at high speed. They soon became part of the Danish national team, representing Denmark at the WEG 2018 in Tryon, and became the best Danish equestrian pair in the Grand Prix, ranked at 10. They have since won the World Cup qualifiers in Herning and 's-Hertogenbosch, 7th place in the 2018 World Cup final in Paris and 4th place in the 2019 World Cup final in Gothenburg. At the Danish Dressage Championship in 2018 the pair ranked No. 8, then claiming victory as the Danish champions in 2019. The pair has achieved numerous international victories and top placings, including Amsterdam, Neumünster, Paris, Uggerhalne, Aachen, Hagen, Darmstadt, and Salzburg. In 2019 they won the CDIO5* Grand Prix Freestyle in Falsterbo with over 85%, and at the European Championships 2019 in Rotterdam they finished individually at No. 7 with 83.711% in the Grand Prix Freestyle.

Zack finished the FEI 2019 competition year ranked at number 6 in in dressage, making him the world's highest-ranking stallion in dressage.

His sire Rousseau won the stallion performance test in dressage in Ermelo in 2002. In the same year, he won the Pavo Cup in Holland with an up till now never reached score. By both test riders, he got a perfect 10. At the age of 5 he won the stallion performance test in ’s-Hertogenbosch and thereafter the silver medal at the World Championships for Young Dressage Horses in Verden.

Zack is the second foal out of the mare Orona, whose first foal by Neostan (Florestan) won intermediate (M) level dressage classes in the Netherlands as a six-year-old. Orona herself succeeded in intermediate (M) level classes and finished a very good IBOP test (mare performance test). She also produced two KWPN elite mares, one of them is by Blue Hors Don Romantic. Orona is a daughter of the Grand Prix stallion Jazz, one of the most sought-after stallions in the Netherlands, who was successful in international top sport. In 2013, he was 2nd on the WBFSH ranking for dressage stallions.

Blue Hors Zack was named elite stallion and Stallion of the Year at the Danish Warmblood licensing in 2014 for his huge success and positive influence in breeding. He has sired 39 licensed stallions, many of which are premium and champion stallions, and a large number of premium and medal-winning mares. His offspring have won everything from perfomance tests and championships to the World Championship for Young Horses and international Grand Prix competitions.

Zack's second crop of foals includes the champion stallion Sezuan, who with German rider Dorothee Schneider is a triple world champion for young horses in 5-, 6- and 7-year-olds and is being further trained by Swedish rider Patrik Kittel. Many other offspring are making their way in international top sports; these include Zigzag, Zap Zap, Zome Zin, Blue Hors Zatchmo and Blue Hors Zee Me Blue to name a few.

Blue Hors Zack is more popular than ever in his mature age and continues to deliver champion stallions and high-performance mares for Germany, the Netherlands and Denmark. Zack proved to be the most influential stallion at the World Young Horse Dressage Championship in 2019, with several offspring in the finals including Danish Warmblood silver medalist Straight Horse Ascenzione and KWPN champion stallion Jameson RS2. Zack's sons Zonik and Sezuan also had several offspring amongst the finalists and medal winners.

Zack's first year in breeding proved to be a really good match for mares by Blue Hors Don Schufro, Blue Hors Romanov, De Niro, Blue Hors Don Romantic and others, but he is actually a good match for most pedigrees. His offspring are long-legged and relatively finished with three excellent gaits and especially good mechanics in trot and canter. He is ideally suited for mares with long upper lines and good agility. 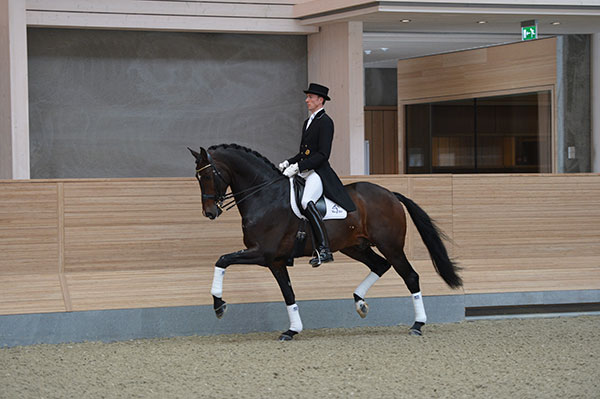 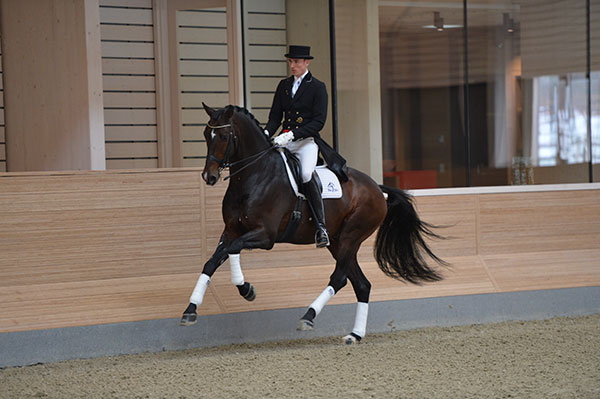 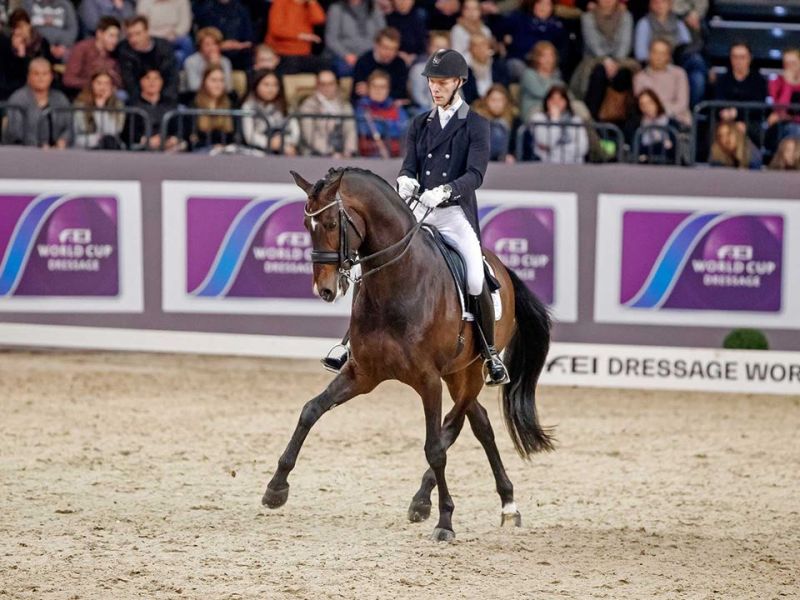 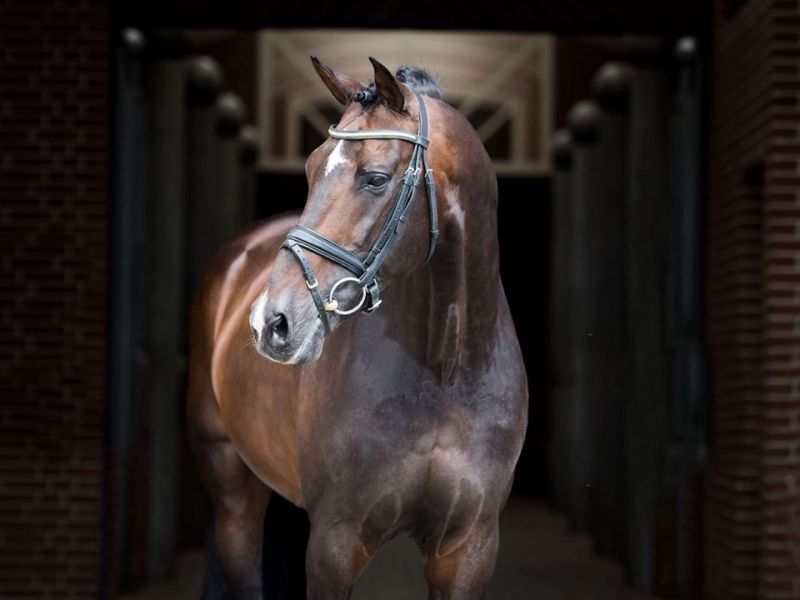 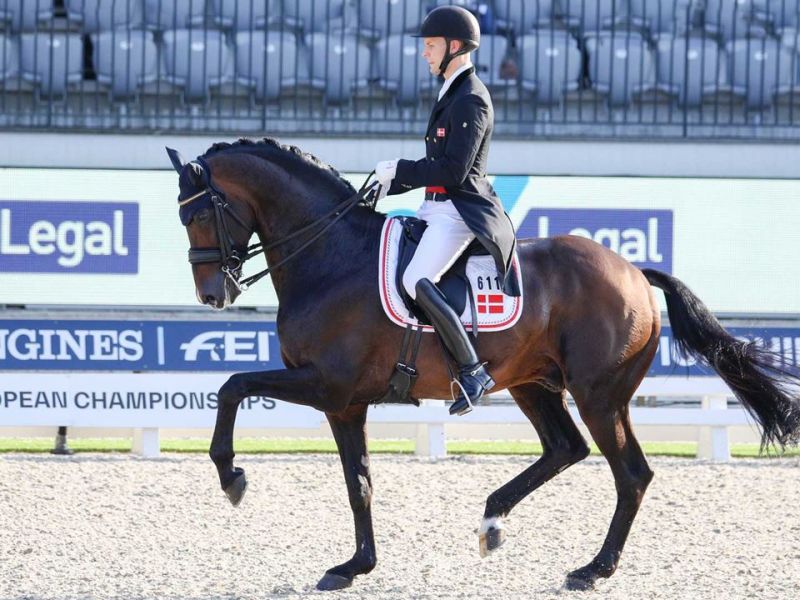 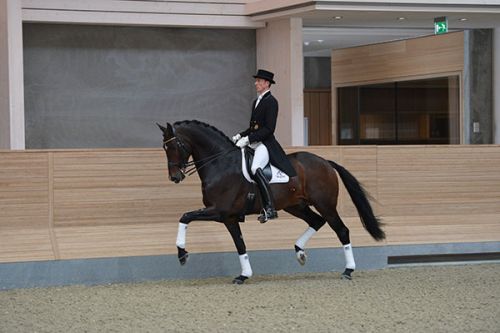 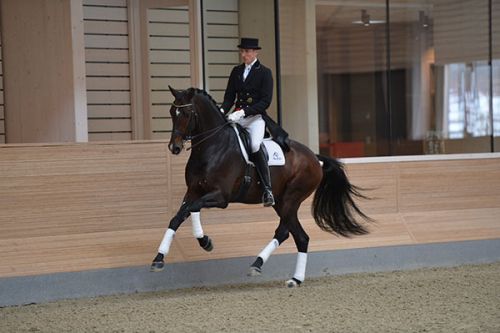 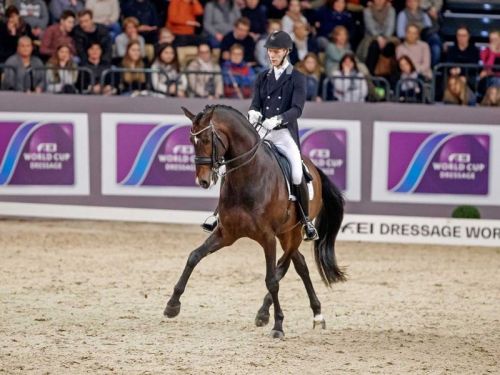 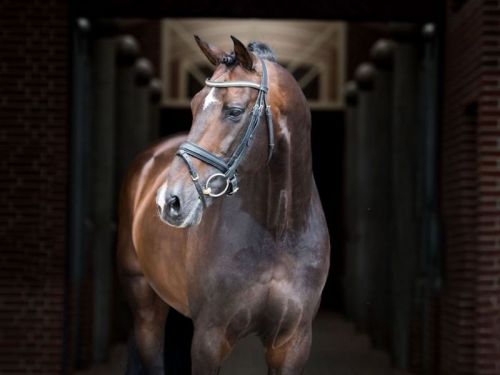 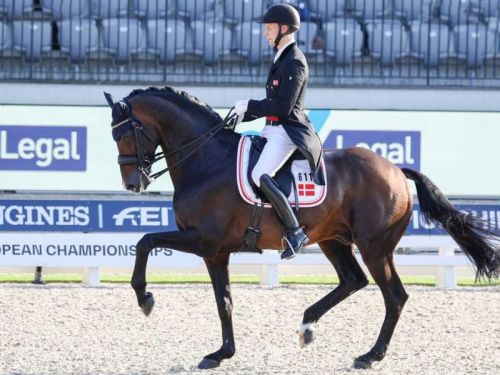