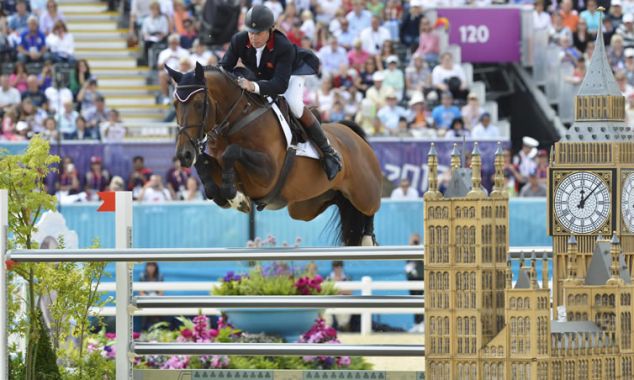 Big Star is one of the world's top showjumping horses with numerous high profile wins including two Olympic Gold titles under the renowned rider, Nick Skelton. Nick himself has referred to Big Star as "the best horse I have ever ridden". It is also notable that this exceptional stallion is passing his athleticism and incredible temperament onto his progeny, making him a top choice for any jumping mare.

Big Star is very much the stallion of the moment after his Individual Gold Medal win at the Rio Olympics in 2016 under rider Nick Skelton. This just four years after winning Team Gold at the London Olympics. He wowed audiences across the globe with his effortless performance and jumping clear in all individual rounds. Big Star was named the KWPN Horse of the Year in 2012 following his victories in CSI4* Antwerpen, CSI5* Aachen and Hamburg and Team Gold in the London Olympics. In 2013 the stallion once again proved that he's one of the world's best show jumpers, winning the 2013 Rolex Grand Prix at Aachen and the CSI5* Piazza di Roma Grand Prix.

His sire, Quick Star, also needs no introduction. He was ranked number three in the World Breeding Federation of Sport Horses (WBFSH) sire rankings in 2013. Quick Star launched Meredith Michaels-Beerbaum's career with wins at the Grand Prix of Maastricht and Munich being particular highlights. Quick Star's sire, Galoubet A; the leading sire of the French Studbook, was also a performer, winning an incredible 19 Grand Prix titles in his career. Galoubet is also the father of the number five breeding sire on the WBFSH Baloubet Du Rouet. On his dam's side, Quick Star was again bred to perform. His dam, Stella, a 7/8th Anglo-Arab, jumped internationally with Nelson Pessoa.

Big Star's dam, Jolanda, was a successful competitor and earned the sport(jump) predicate and competed in ZZ-level show jumping. Jolanda is the half-sister to the KWPN Stallion Matterhorn. Her sire Nimmerdor is known to be the foundation sire of the VDL Stud and gained the accolade The Stallion Of The Century in 2000. He was ridden by Albert Vroom and successfully competed in many World Cups, and International Competitions, including the Los Angeles Olympics in 1984. Nimmerdor has 50 approved sons including Ahorn, Daimler, N-Aldato, DBH Heartbreaker, Zadock, Nandor Fortuna and Coronel, all of which have proven themselves in the international arena. Big Star's granddam Elysette is a Keur Preferent daughter of G.Ramiro Z and her dam ,Paerel, is a Keur Preferent daughter of the Thoroughbred Erdball xx, as well as, a half-sister to the KWPN stallion Amethist. 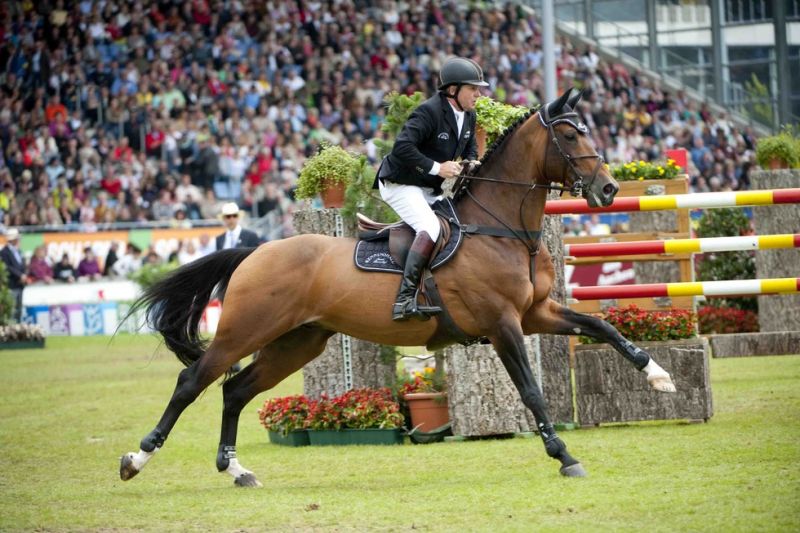 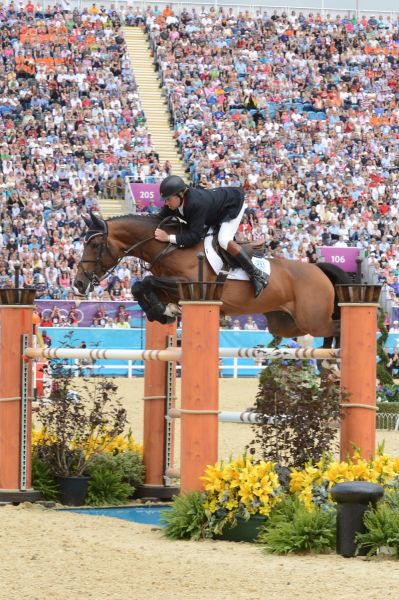 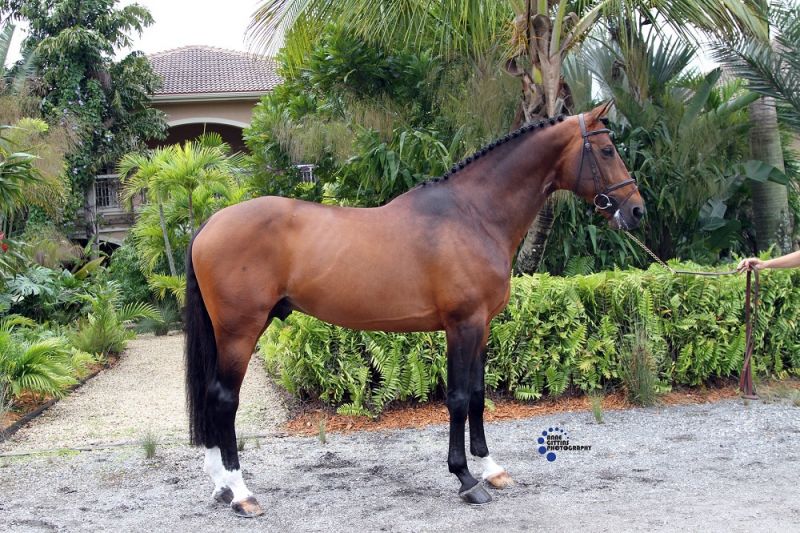 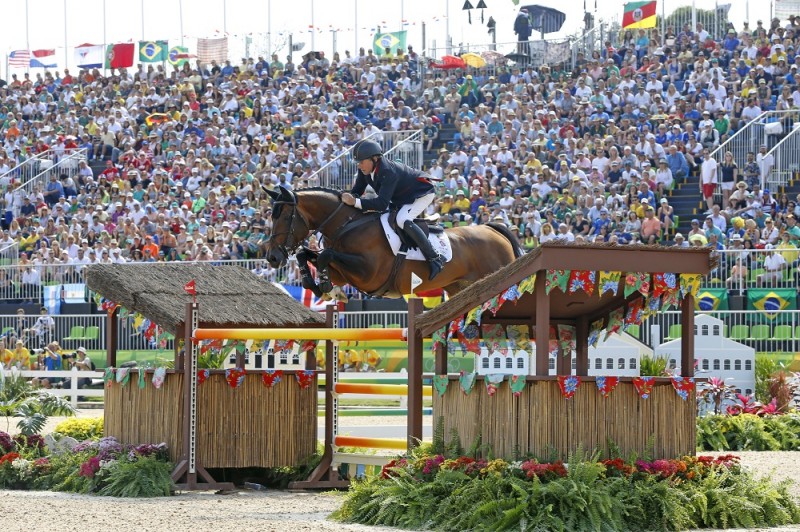 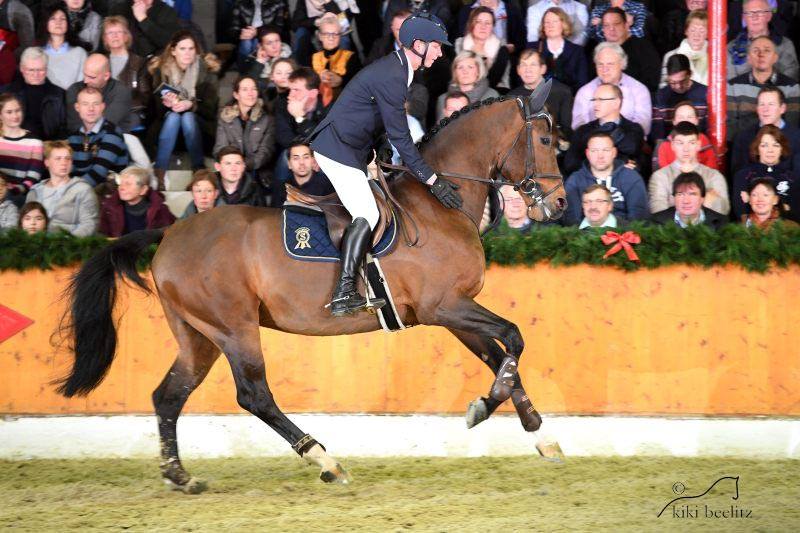 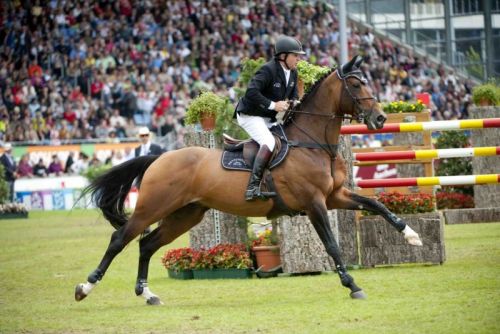 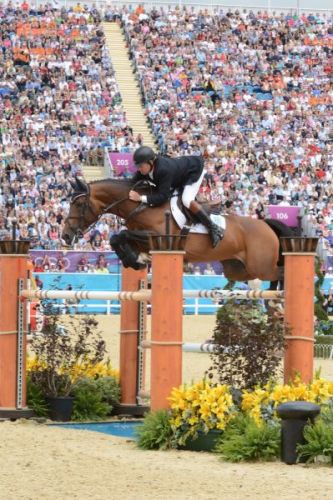 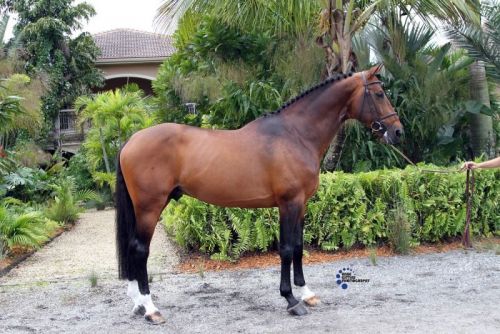 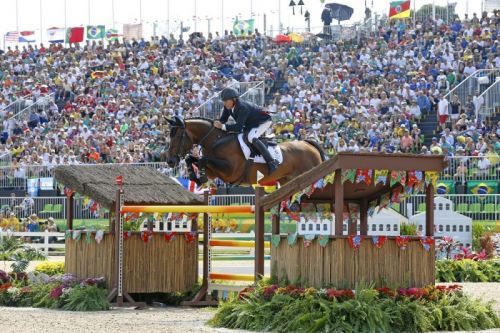 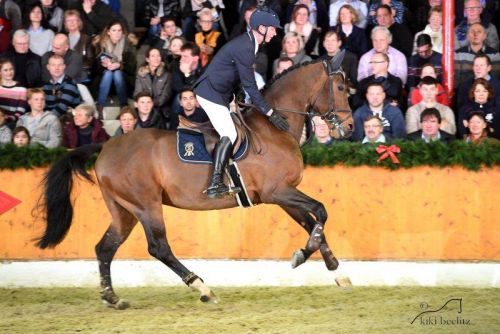