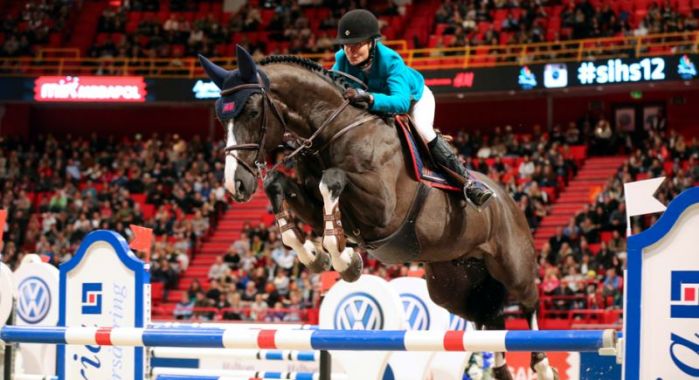 Baltimore 1178 received spectacular reviews at his Stallion Performance Test in 2009 where he was seen as an exciting, well-balanced stallion with great capacity and potential.  He competed in the finals at the Scandinavian Open and the Young Horse Championships as both a 5 and 6-year-old where he basically jumped faultless.  Baltimore has competed up to CSI5* international competitions.

In 2013 and 2014, Baltimore competed up to 160 classes. He has several prominent placements in 150 classes both nationally and internationally. In 2013, he also competed three times in the Nation's Cup for Sweden.  At the Nation's Cup in Sopot, the Swedish team won and Baltimore himself jumped two clear rounds.

For health reasons, Baltimore was primarily engaged in breeding from 2013 to 2016. In the autumn of 2016, he started riding and competing again with Alexander Zetterman and the pair had good results in 2017 participating up to the international level 160.

Baltimore's offspring have performed very well in both foal shows and at their 3-year-old tests.  In 2016 his offspring's good results in competition proves they excel at a young age.  Several of Sweden's National team riders have chosen to buy Baltimore offspring.

His sire Balou du Rouet has become a widely-known, international show jumping sire and his offspring continue to compete up to the highest levels.  Balou du Rouet himself scored a 10 in jumping and 8.33 in his gaits at his practice test.  He has maintained a place in the top ten of the WBFSH Sire Ranking for show jumpers for years.  Baltimore's grandsire Landor S (A-prem) has had top results in competition and rounds off the show jumping pedigree perfectly.  Both Balou du Rouet and Landor S have been at the top of their game in Germany and have won victories in top level jumping. 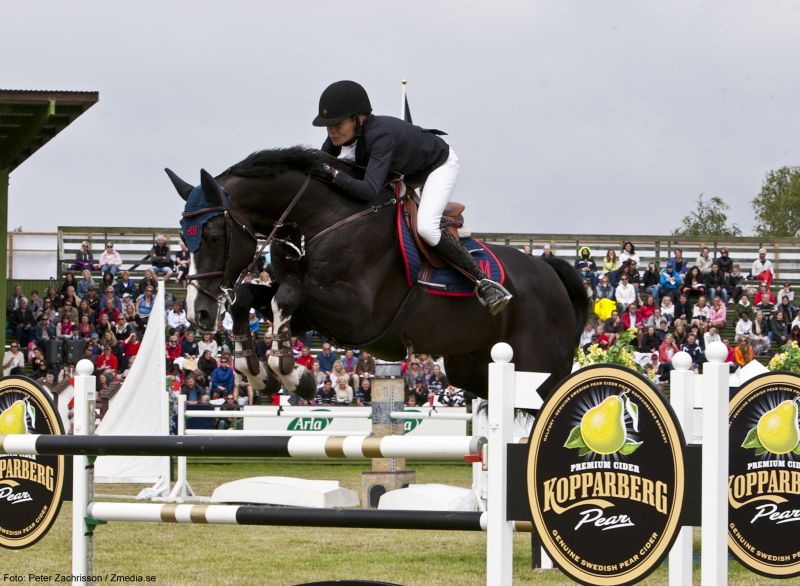 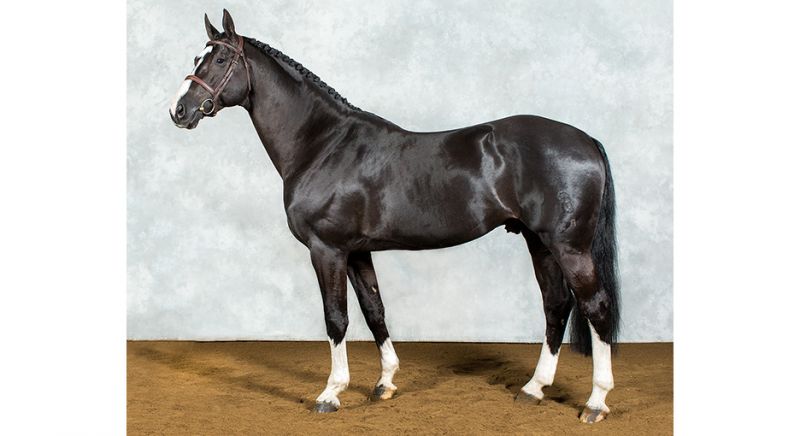 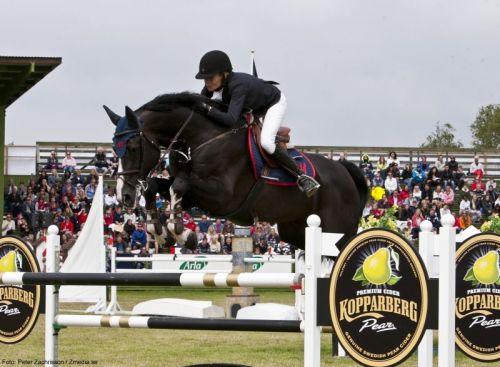 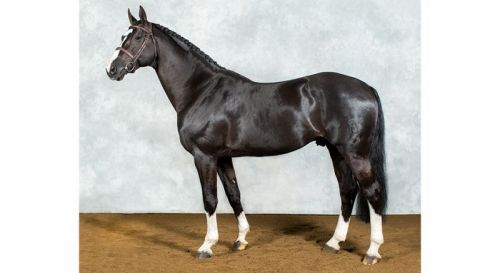