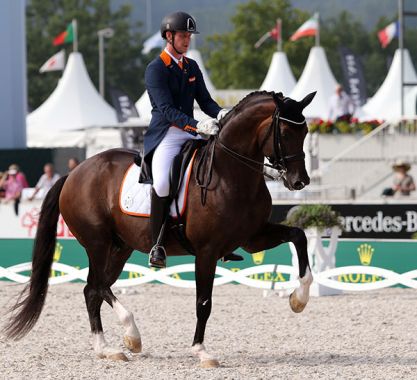 The star, Arlando NH, is an expressive stallion that has gained an enormous achievement in recent years. After a number of fantastic performances in the Grand Prix (including in Vidauban, Arnhem and Den Bosch), Diederik van Silfhout and Arlando were invited to the World Equestrian Games in Normandy. It was a great success; 9th prize in the Grand Prix (75.9%), 11th prize in the Freestyle (77.2%) and a bronze medal for the Dutch Team!

In 2014 the Arlando was admitted to the NOP. At the NK 2015, the duo became third in the final classification. A highlight was the gold medal the team was awarded in Aachen. Arlando's sire, Ferro has made a name for himself in Dutch sports and breeding, and his dam dam is the star-preferred half-breed mare Herlanda. Grand dam Zolanda (Keur preferent from Nurprimus) has produced several interesting sport horses.

Arlando's performance is described as honest, reliable, and with a very positive attitude. This stallion has a lot of willingness to work, much flexibility, with a nice posture and a good balance. Arlando shows a lot of talent as a dressage horse, and he seems born for the piaffe and passage.

Arlando's foal report is positive. A short summary: A uniform collection of well-developed, long-legged foals with a look and attitude that are well built in the dressage horse model and move perfectly.  At the foal auction of Midden-Nederland (2014) a son of Arlando was sold for the nice amount of 14,000 euro. Arlando's first crop are also very successful in the dressage arena. Arlando is a friendly, honest and reliable stallion, easy going and quiet in the stable. The character, his inquisitiveness and his proven pedigree make Arlando, besides a special dressage horse, also a very interesting breeding stallion. 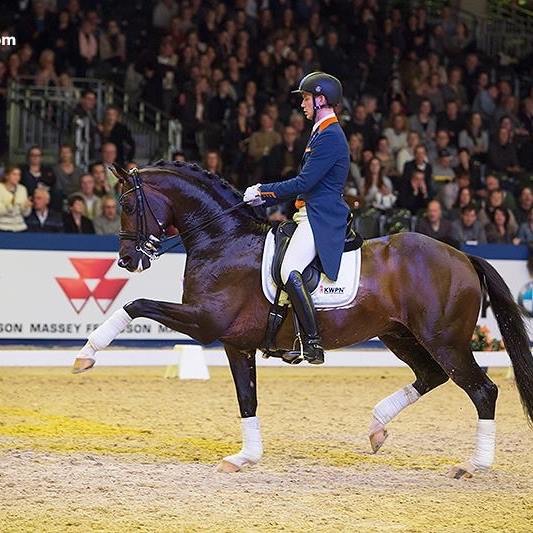 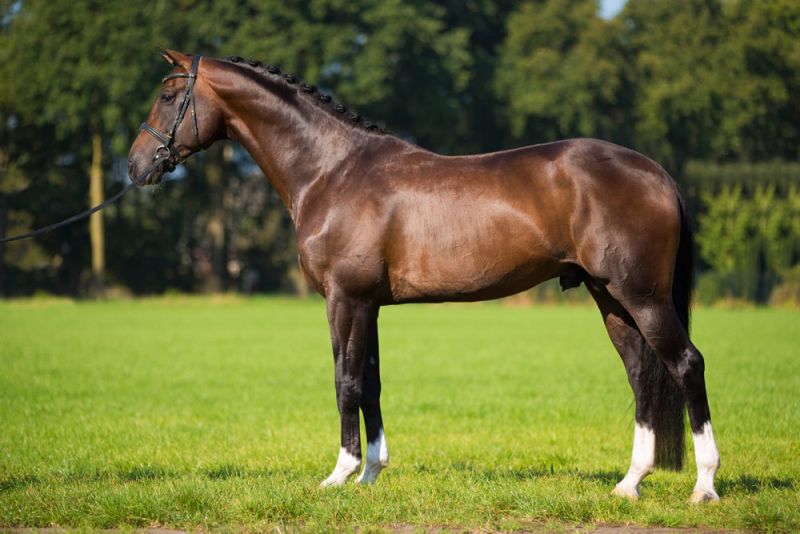 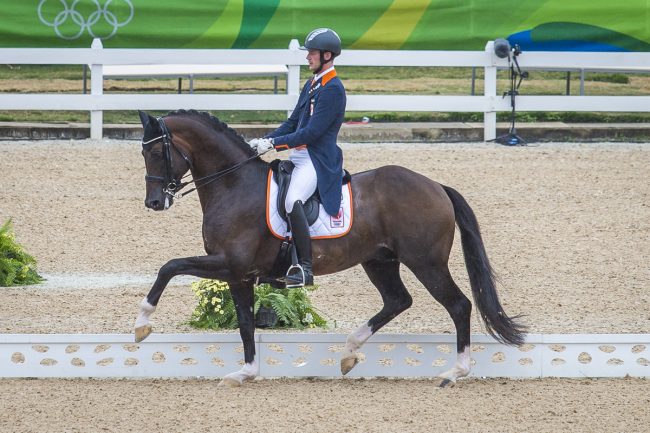 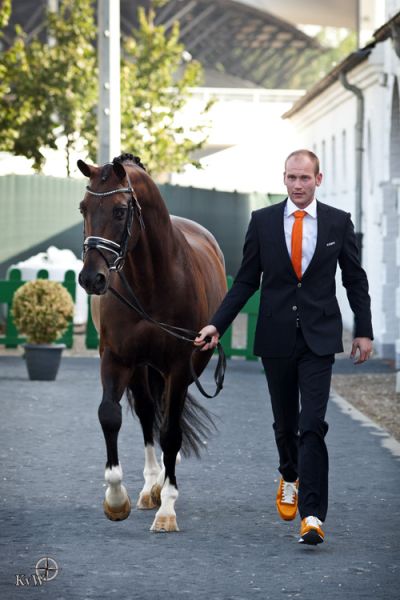 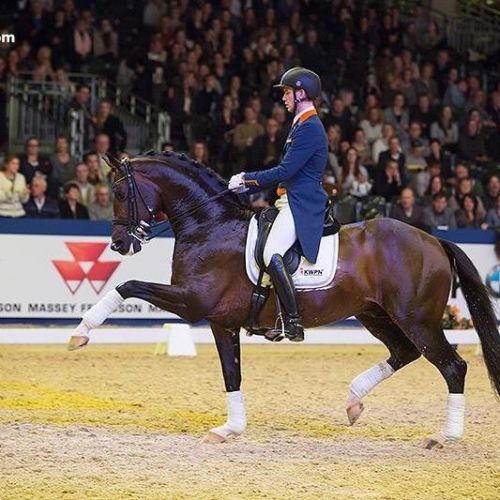 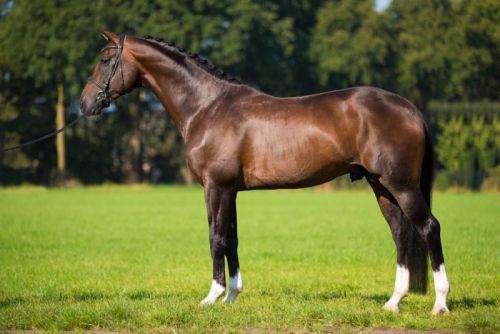 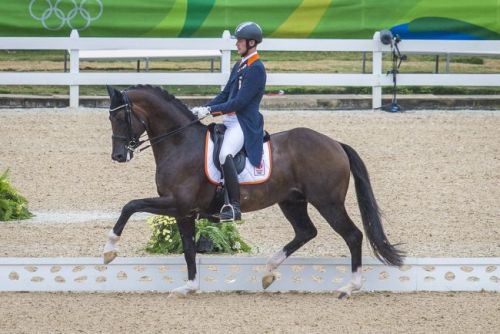 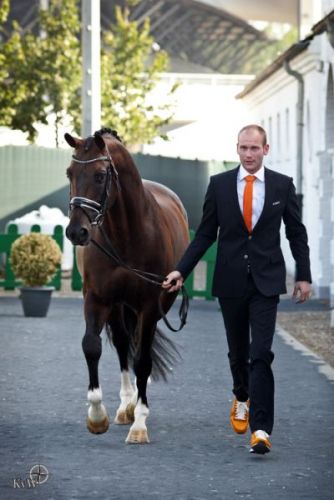